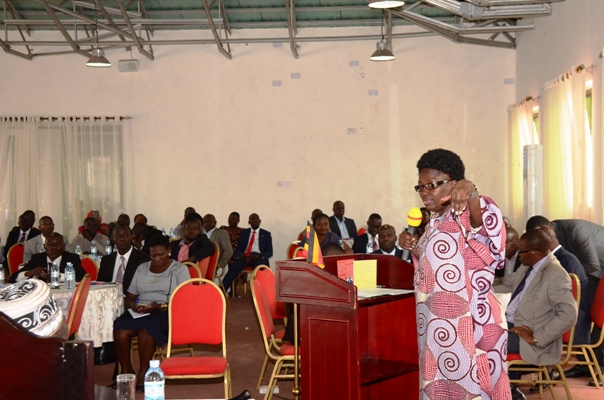 The Speaker of Parliament, Rebecca Kadaga, has called for the review of the decentralisation policy and increase in funding for Local Governments if they are to be effective.

“I have been told that there are districts which do not advertise because the natives are still at university. So for those years, there are no services,” said Kadaga.

Kadaga was officiating at the launch of the capacity development district local councils’ project on Thursday, 21 June, 2018 at Ridar Hotel in Seeta. The event was also attended by the First Deputy Prime Minister, Gen. Moses Ali.

Kadaga raised the concern of insufficient funding to Local Governments, which she said is one of their biggest challenges and affects performance.

The Prime Minister said that while the intention of the decentralisation policy was good, there is need to review it because it has been in existence for 10 years and several gaps have been identified.

He said that during the review, consideration will be made towards increasing funding to Local Governments.

“We realised that funds which are sent for development are diverted by district officials. These officials own beautiful buildings and this is questionable because we know how much they earn,” said Ali.

“These councilors handle sensitive documents and it is important that they have the requisite qualifications. We propose that the minimum qualification should be an Ordinary level certificate,” said Mukisa. 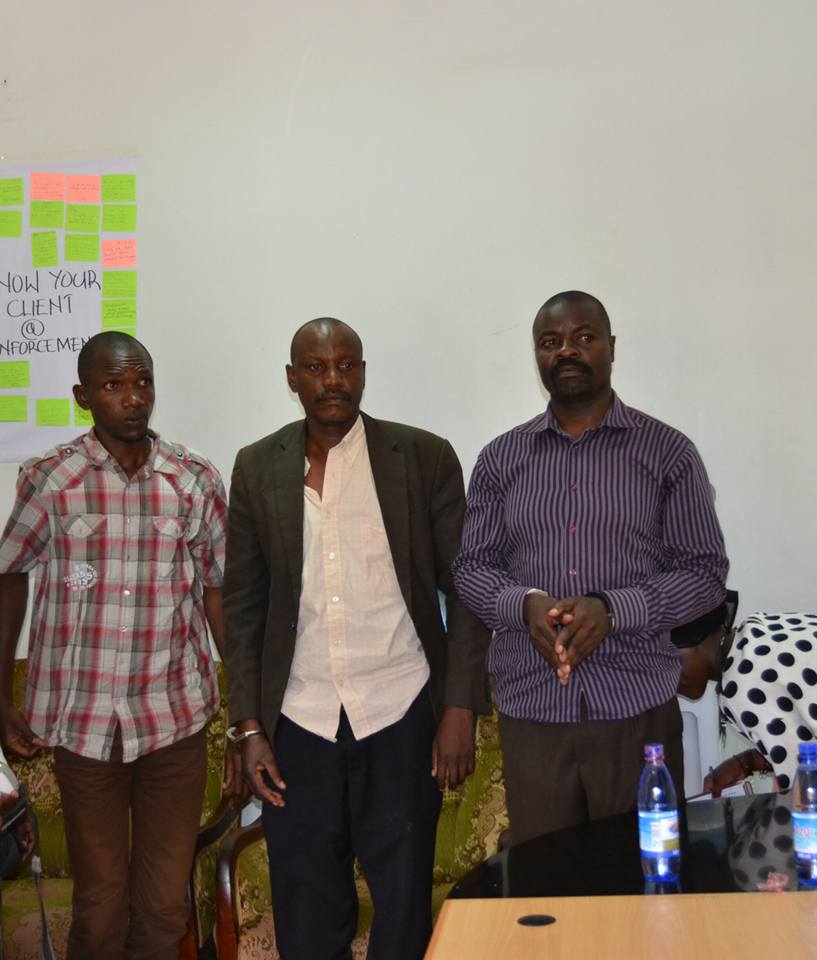 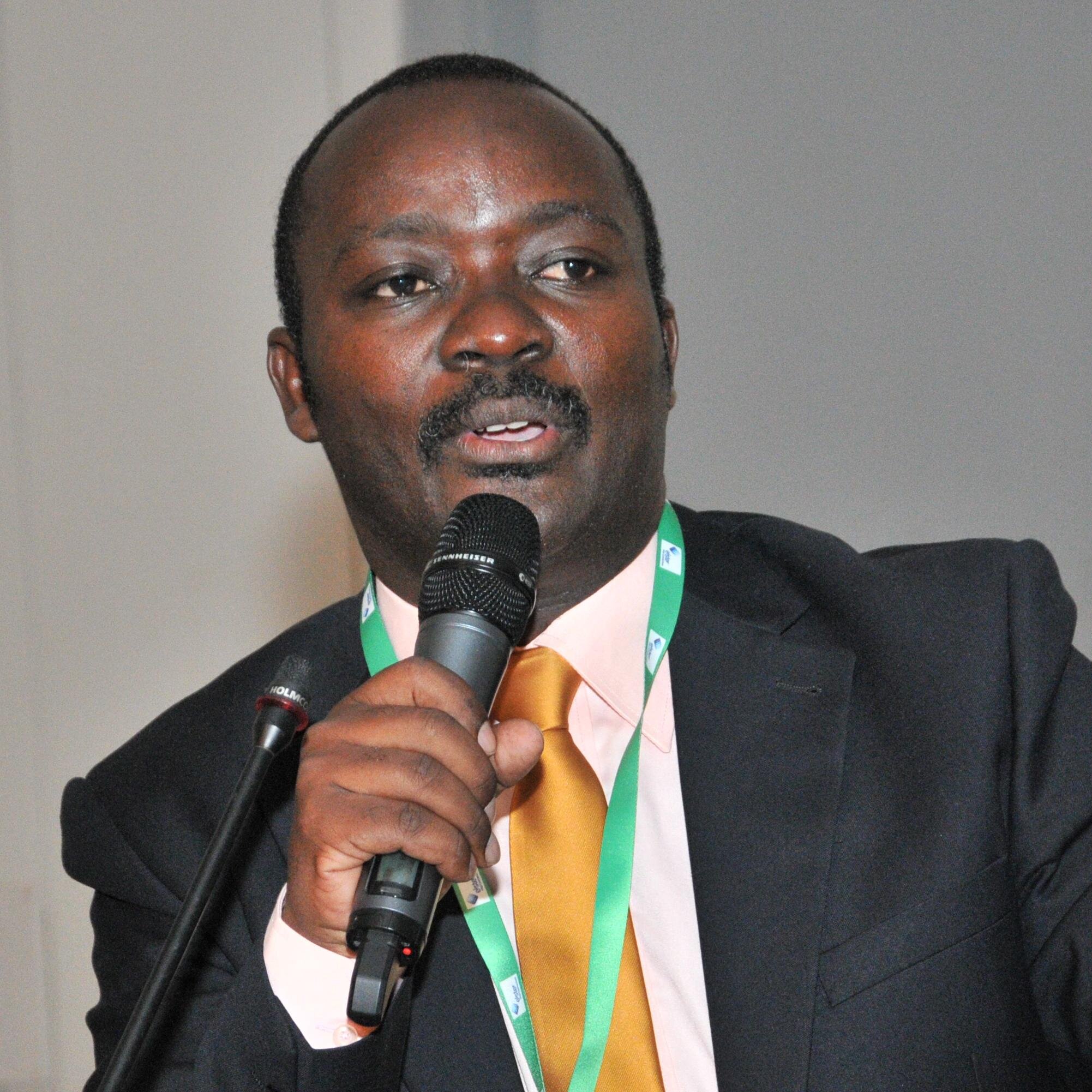