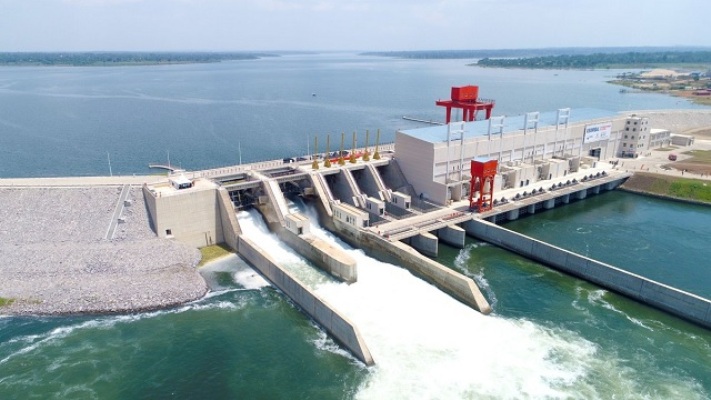 Xia Nenghai, Project Manager Isimba Dam from China International Water & Electric Company made the revelation on Wednesday while appearing before the Physical Infrastructure Committee that is investigating reports that Shs24bn meant for the construction of a bridge connecting Kayunga to Kamuli district was misused.

Nenghai said the Owner’s Engineer (UEGCL) has refused to certify any money since March 2019 even when the contractor completed works according to the contract on grounds that the contractor hasn’t finished snugs.

“We have been facing a critical financial constraint; we don’t have enough money to pay the suppliers, labourers and engineers. We have even borrowed a loan from a commercial bank in Spain of USD15Million (Shs55bn) to help our financial crisis,” Nenghai said, adding: “We haven’t been paid since March 2019, almost one year and we have done the bridge half way. If we got payment as per contract, there would be no need to apply for a loan.”

He said excuses given by UEGCL don’t hold because the so called critical snugs and some outstanding work are slight defects  which cant  critically affect the functioning of the dam.

“Since the commissioning of Isimba dam, this power plant has been operating normally…Government has gathered a lot of revenue. There is no critical incidence of shutdown of the dam due to technical fault that has reported due to snugs. We have completed 95% of the snugs, the outstanding snugs are paper work. This is the spirit of international contracts, if people ignore papers because of some fears, it will bring serious problems,” said Nenghai.

He said that normally the contractor proceeds with the work and submits interim certificates for works completed, Government then reviews, certifies and pays and this has been the mode of payment since 2014.

“Exim Bank in China releases the money to the contractor. We never see any cash in Uganda. Everything is paper work. This is what has been done since 2014 and we have 19 certificates. I have no information whether any officials from Government have eaten the money. Our work is to construct and submit the payment,” said Nenghai.

He also rejected reports that construction of the Kayunga-Kamuli bridge hasn’t started, saying the delay of the bridge is due to technical and security reasons and that the bridge will be delivered by the end of 2020 if all parties work closely.

Nenghai distanced himself from the whereabouts of the missing money, saying the payments have been handled electronically between Uganda and Exim Bank China that is funding the project and there hasn’t been physical cash in the transactions.

“As international contractors, we want to proceed with the issue in a simple way. All the work and payment and procedures have been agreed and specified in the contract document. We don’t need to waste time to talk. There is no need to argue, talk. Unfortunately, we have argument on how to release total outstanding payment around USD42Million. There will be big financial pressure on the contractor,” he added.

The Contractor also refuted claims of threats to abandon works saying doing so would see them risk over USD50M. 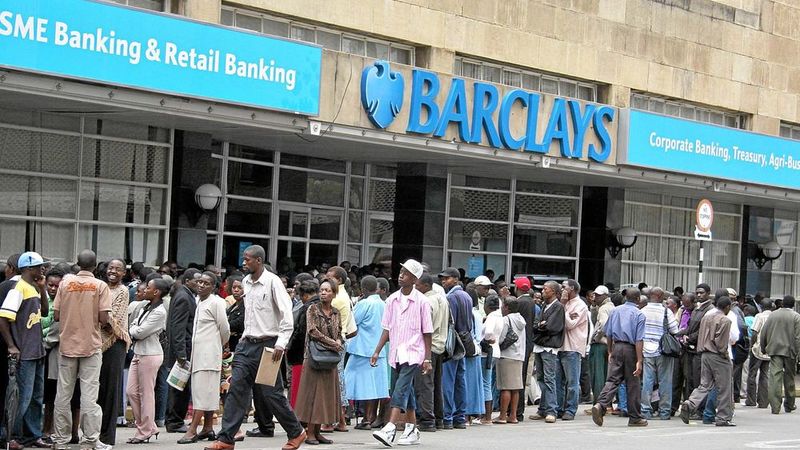