Captain Joseph Charles Roy (JCR) and his family trading as Ziwa Rhino and Wildlife Ranch (ZRWR) are restless after a South African investor they partnered with turned against them to the extent of wanting to grab their 16,000 acres of land, Business Focus reports.

The investor in question is Angella (Angie) Genade, the Executive Director of Rhino Fund Uganda (RFU), who accuses Roy, a flight Captain of wanting to remove the Rhinos from the ranch yet RFU has nowhere to take them.  The rhinos are kept at Capt. Roy’s ranch on concessional terms with Angella’s husband Genade.

Apparently, Angie as she is commonly known has been mobilizing the local community, international community and the government to intervene in this matter which she says is threatening the endangered species of Southern White Rhinos, only found at ZRWR in the whole country and only two at Entebbe Zoo.

However, Roy argues that it is a deliberate effort to tarnish his image as a person threatening Rhinos and tourism in Uganda because of the conflict between Capt. Roy family and RFU.

This site has obtained his letter dated 7th February 2019 to President Yoweri Museveni seeking his intervention over the matter.

However, we can reveal that this letter titled ‘Matters of Ziwa Rhino Sanctuary (The Conflict)’ to the President has since been blocked by a conflicted State House official from reaching him.

According to Roy’s letter, in 2002, a lady in the name of Yvonne of RFU approached him and his family with the idea of re-introducing Rhinos into Uganda and have them housed at his Nakitooma Ranch based in Nakasongola district.

She persuaded JCR to become a conservationist and he accepted.

He bought another Ranch in Kiryana, Masindi and moved over 7,000 animals he had at his Nakitooma Ranch based in Nakasongola district, at his cost.

Roy spent over Shs7bn in relocating his business, says the letter.

Nakitooma Ranch is now the current home of these Rhinos.

The letter adds that Roy subsequently built a perimeter fence at Buruli (Nakitooma) ranch together with Yvonne.

“His daughter Wendy Roy, himself and Yvonne organized international fundraising for the electric fence and the cost of trans locating the initial 4 Rhinos from Kenya and another 2 from USA,” the letter to the President adds.

It is understood that Roy gave his 16,000 Acres of land for the good of the country and wildlife.

He and family were part and parcel of the initial Board, recruited the previous 4 Executive Directors of RFU and was key in the decision making process on the RFU and Rhinos.

He also constructed all the houses at the sanctuary, drilled boreholes and water dips among other enormous contributions.

Documents obtained by this site show that in 2010, JCR gave a 25-year Concession Agreement to Angella’s husband Genade to operate a lodge at the Ranch (D & D International).

Under the Concession Agreement, D&D International, a company owned by Angella and her family, were to pay 10% of gross income from the lodge, 10% from the Restaurant to JCR from 2010.

It was also to pay another 10% from accommodation and 10% from Restaurant to RFU as JCR’s contribution to the welfare of the Rhinos.

However, Roy’s letter to the President claims that not a shilling has been paid by D&D International or Angella’s family to JCR and family.

He also accuses D & D International of committing several crimes including dodging paying taxes to the Government of Uganda and mobilizing the Local Government and Community with a view of grabbing Capt. Roy’s land among others.

“All the above and the issue of non-payment forced JCR in November 2017 to terminate the Concession with both RFU and D & D International,” the letter says.

However, Angella refused the termination and run to Arbitration as provided by the Agreement.

“She immediately put a caveat on the 16,000 Acres without any interest knowing; she was merely a tenant and a foreigner who cannot caveat Mailo land,” reads the letter.

It is also understood that she attempted to convert the tenancy to a lease Agreement.

Further, she denied Capt. Roy and his family access to the land and the right to upgrade their lodge and Ranch.

It is also understood that Roy sought the intervention of RFU to remove Angella from RFU Executive Director but he didn’t succeed as she holds a lot of powers.

“Their actions and failure to act by the terms of the two Concessions is what is a danger to the Rhinos,” the letter says.

The sanctuary attracts close to 100,000 tourists a year.

In the letter, Roy requests President’s intervention “to reign on the police leadership of Nakasongola to stop protecting the land grabbers but instead protect the animals and his land.”

Efforts to get a comment from Angella were futile by the time this story was uploaded.

We’ll keep you posted on further developments regarding this story. 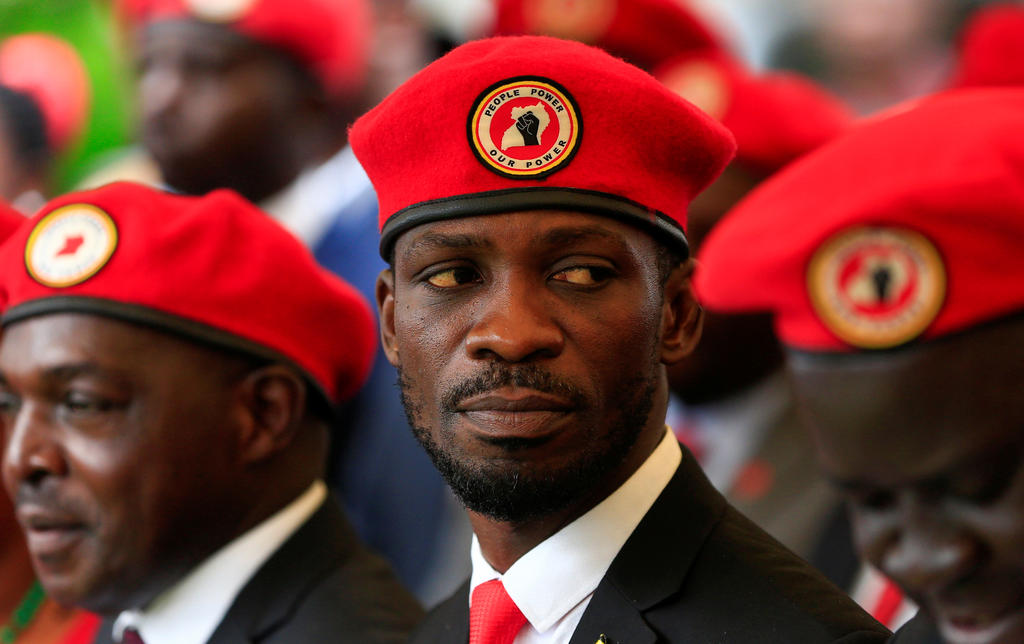 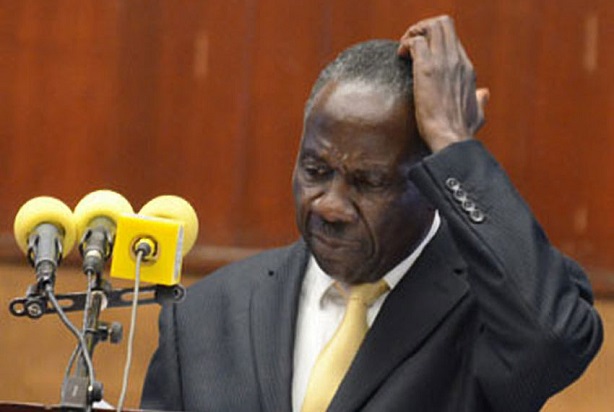 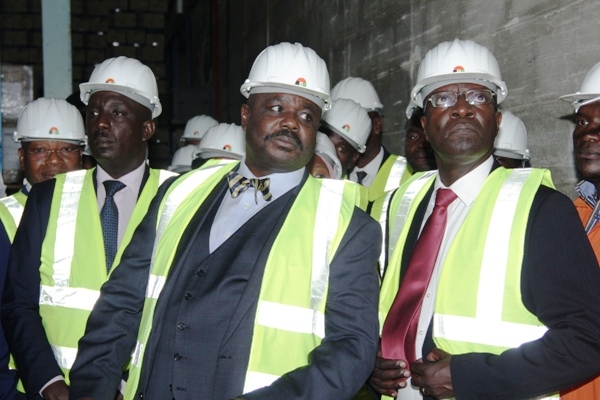