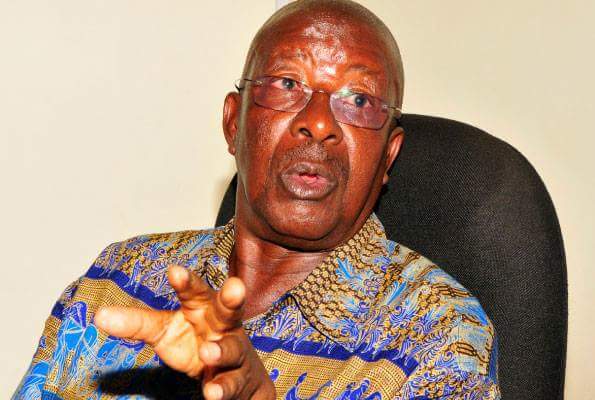 Mushega, a veteran of the bush war that brought President Yoweri Museveni to power 31 years ago, says the ongoing efforts to scrap the presidential age limits will only create disaster for the country.

Mushega told URN in an exclusive interview last week that President Museveni is drunk with power.

Mushega adds that with power, however, one is permanently drunk. “In the washrooms, where you will be, you will want to see power surrounding you,” the veteran politician says.

He contends that the office of the president is feted well protected, and facilitated, noting that allowing somebody to be permanently in that office for many years is so dangerous to the individual and to the state, a person is supposed to lead.

He explains that those advocating for the removal of the presidential age limits on grounds that it is bad and discriminatory are being deceptive, arguing that one cannot say a law is bad without allowing it to work and learn from it. 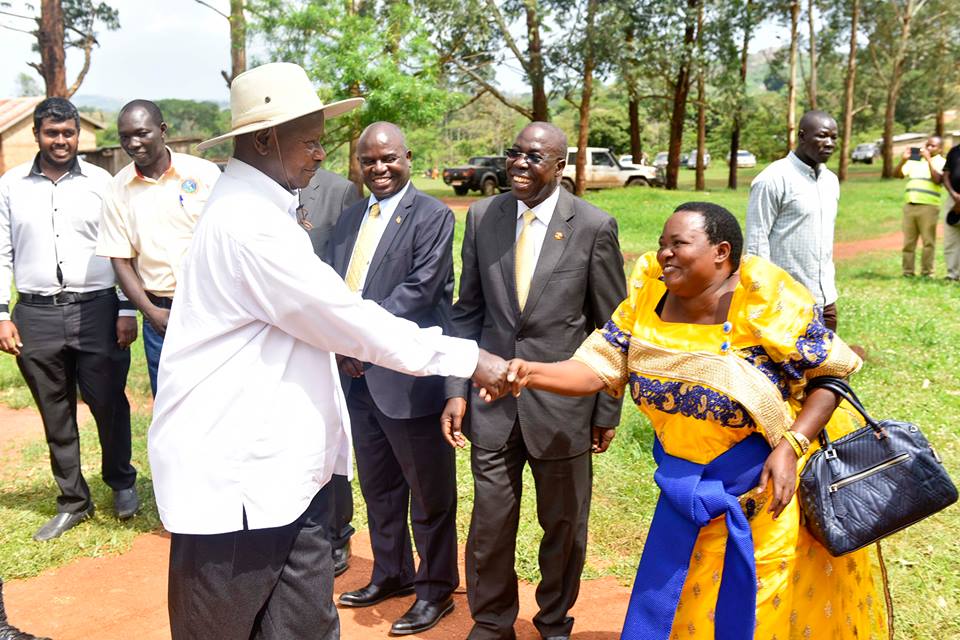