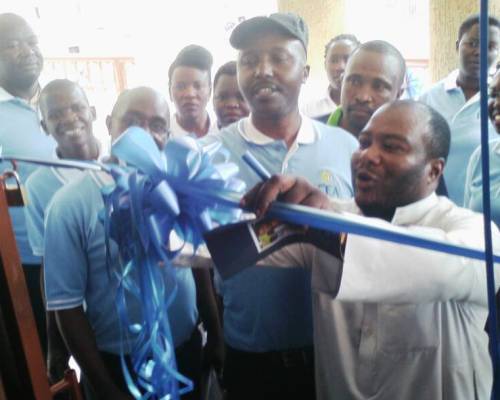 The agency office will act as a one-stop centre for operations in the eastern region.

While officiating at the opening of the office last week, ICEA Life Assurance CEO, Jackson Muli said “The uptake of life Assurance products has been slow due to low understanding of the life products. However, since the separation of Life Assurance and General Insurance businesses, there has been a remarkable growth in the number of clientele on each side which has rendered us one of the fastest growing insurance companies in East Africa.”

Insurance penetration in Uganda has stagnated at 0.8 percent of GDP and the industry has been struggling to come to terms with a sluggish economy. 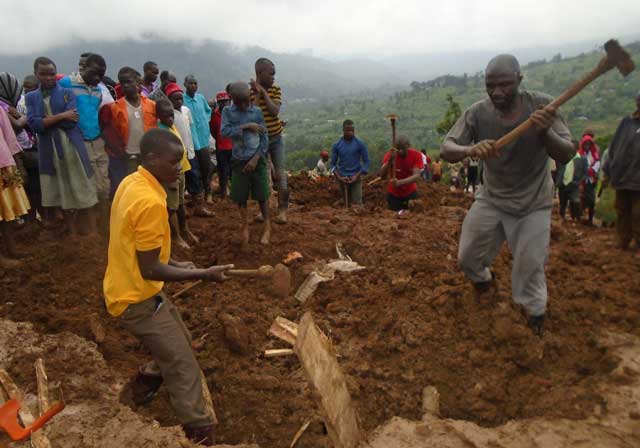 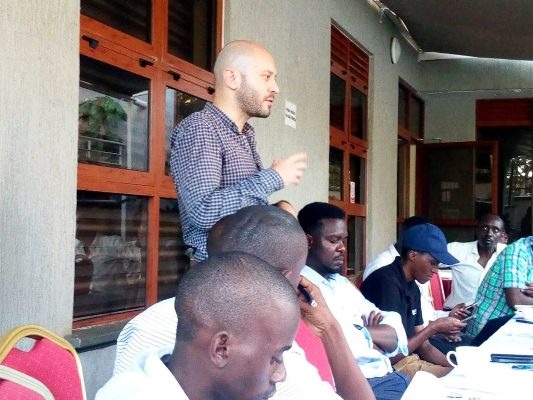 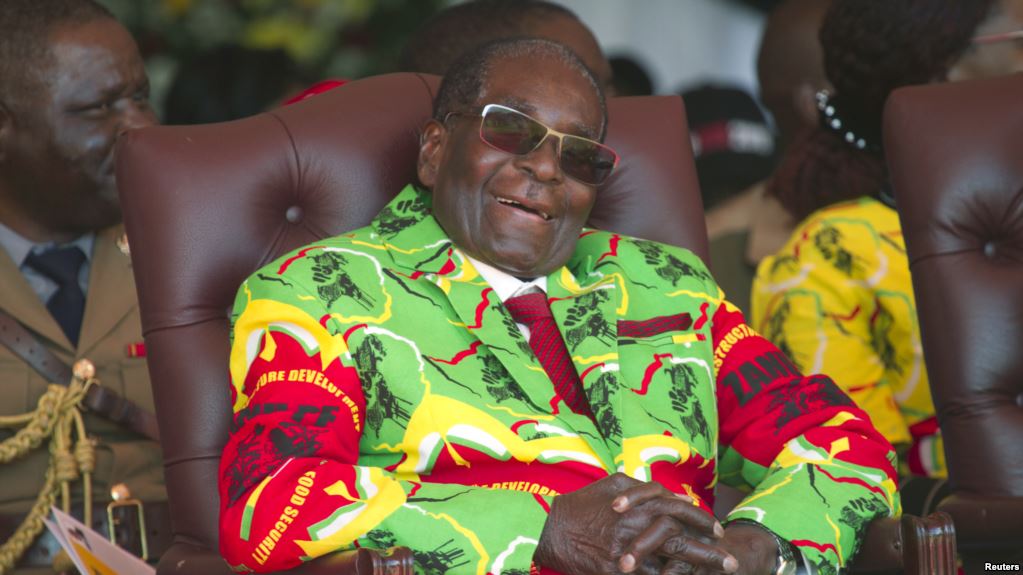