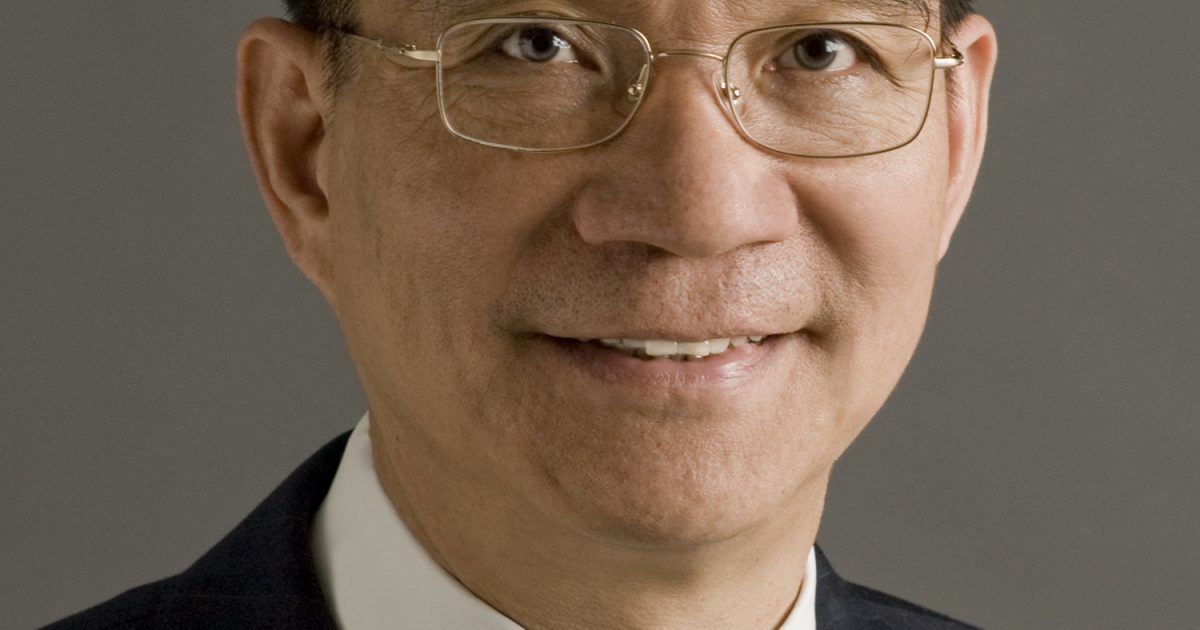 During a guided tour of Namanve Industrial and Business Park (NIBP) on May29 2017, Lin said well-planned industrial parks can play a key role in the industrial revolution of a country.

He explained that whereas China had the same infrastructure like Uganda in 1979, it has since become the 2nd largest economy in the world due to industrialisation.

He noted that China embarked on a strategy of setting up export competitive industries.

“Industries can play a vital role in providing employment to the young population,” he says, adding that industries being set up should target the global market.

He revealed that textile and leather industry can create 500,000 jobs if it targets high value markets rather than focusing on the current logistical production.

This high level visit by the Prof. Lin was intended to increase the understanding on how to achieve double digit growth which will bring about transformation of Uganda’s economy from a resource dependent to a dynamic and diversified industrial economy.

He urged the Uganda Investment Authority (UIA) to emphasise the country’s competitive advantage and focus on attracting export focused investors.

It should be noted that in 2002 NIBP was opened for business, and 15 years down the road the Park is yet to take off in an ambitious program to implement the new industrialization strategy and strategic industrial parks development in Uganda.

UIA Executive Director, Jolly Kaguhangire Kemigisha said that by 2020, investments at NIBP will have hit US$300m, with 300 industries, 200,000 employees and US$540m in taxes per annum. Currently there are six flagship industries operating in the park including Roofings, Coca-Cola, Toyota, Steel and Tube, Kyagalanyi Coffee estate, while 70 others are under development stage. 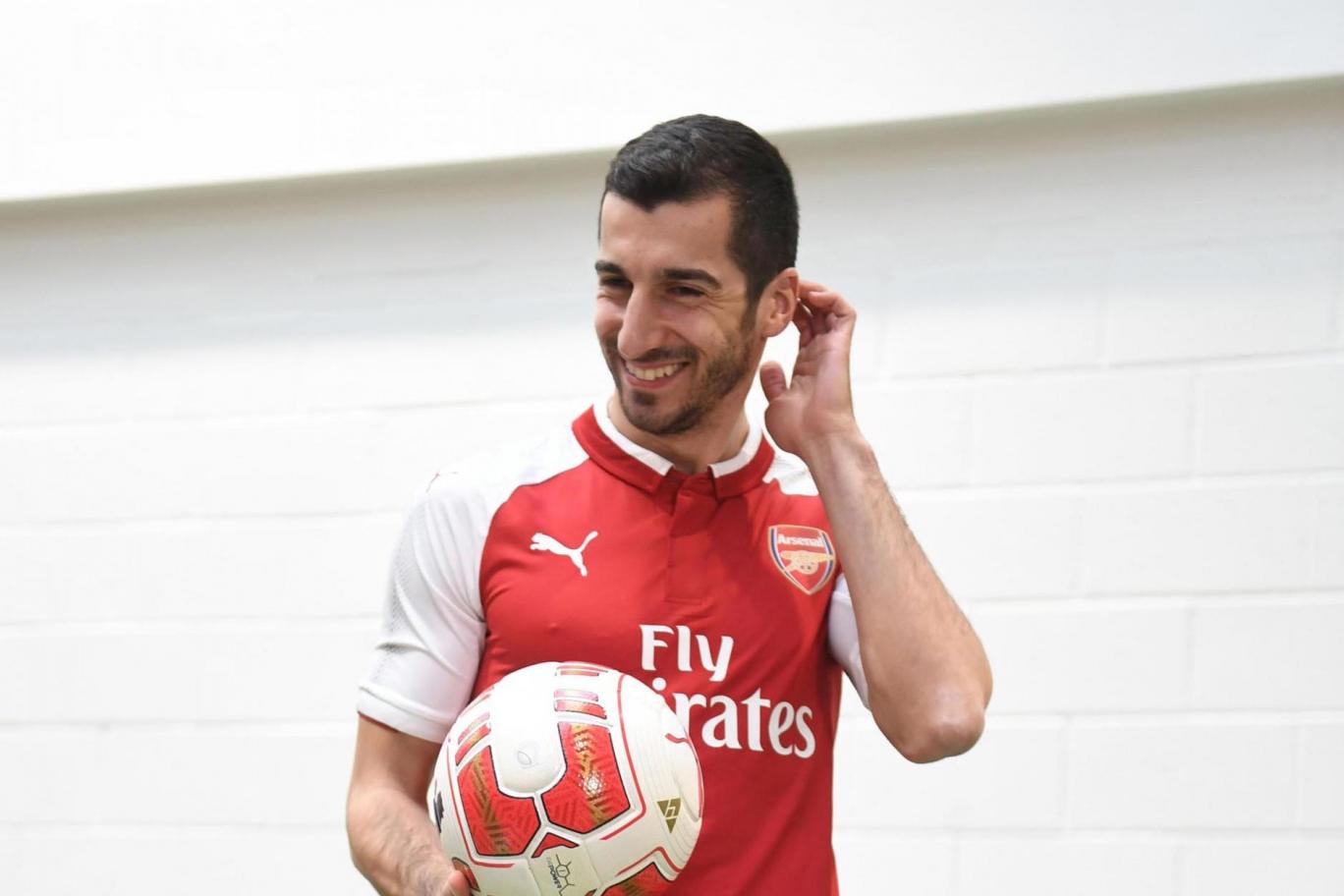 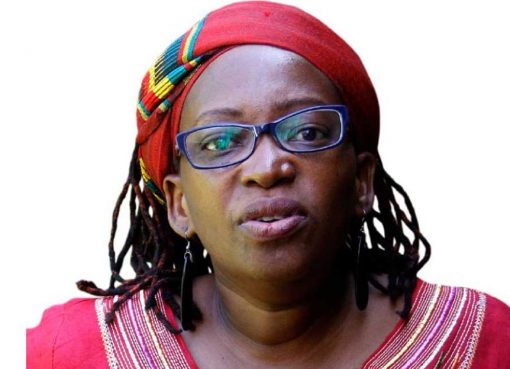