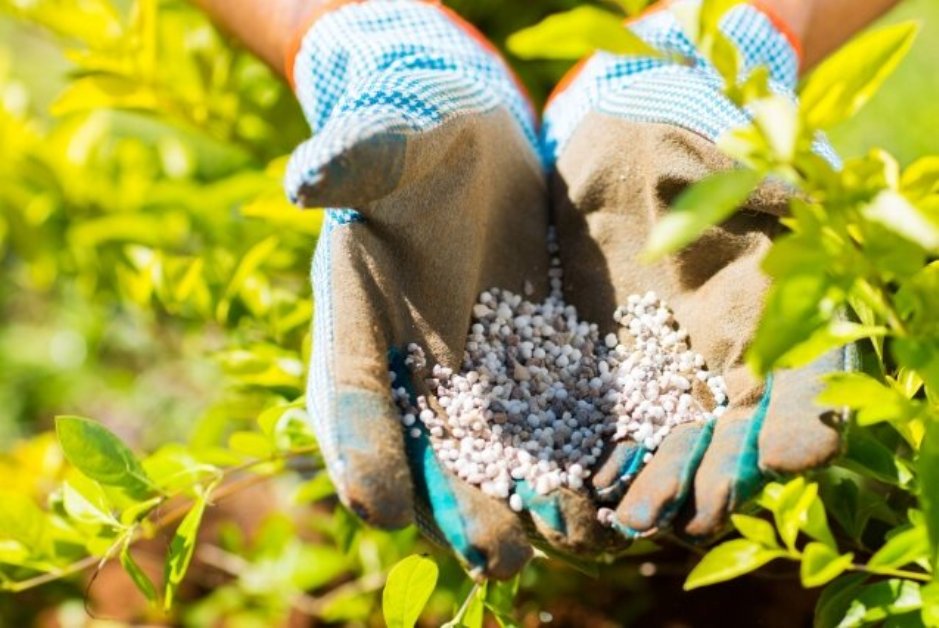 The explosion that rocked Beirut last month, killing at least 190, was a grim echo of prior accidents caused by the explosive synthetic fertilizer ammonium nitrate.

Yet ammonium nitrate’s deadly potential isn’t its most dire threat to human life. As the most widely-used synthetic fertilizer, it and its chemical cousins ammonium sulfate, sodium nitrate, and potassium nitrate are significant contributors to climate change.

Its production is energy-intensive, requiring the burning of fossil fuels. After farmers apply these synthetic fertilizers to crops, chains of chemical reactions generate nitrous oxide, or N2O, a greenhouse gas.

The International Fertilizer Association pegs the amount of anthropogenic GHG emissions for which the industry is responsible at 2.5%, but all greenhouse gasses are not created equal. N2O has a far greater global warming potential than either methane or carbon dioxide—265 times more by weight as CO2.

Green groups have been pushing for years to get farmers to reduce their fertilizer use, and many are starting to listen.

“Emissions in the U.S. and Europe have stabilized and started to go down, and farmers maintained or slightly increased yield while using no more nitrogen fertilizer,” Thompson said.

Market factors have also influenced the reduction. Still, there’s room for improvement, particularly in China, where a “more is better” approach to ammonium nitrate persists. Sometimes farmers pour on more than can possibly be taken up by crops, resulting in more adverse climate effects with no discernible benefit.

Alternatives include organics such as manure, and deployment of cover crops like soy and other legumes that convert nitrogen in the air into plant food. But these methods will only take food production so far. Estimates of the percentage of humans who would not be alive today without synthetic fertilizer range from around 40% to 50%.

With fertilizer one of agriculture’s biggest operating expenses, it also pays to find the optimal amount of ammonium nitrate to apply to soil.

AgroCares, based in the Netherlands, has developed a scanning device about the size of a flashlight that translates spectral information into a nutrient value, determined through a large database of soil samples and a machine learning algorithm.

Paired with a smartphone app, the device provides information similar to that produced by labs for U.S. and European farmers, but more accessible to the developing world. In parts of Africa, many farmers use fertilizers without knowing the balance of nutrients in their soil, said AgroCares project manager Florent Mournetas.

“You need to have a balance of nitrogen, phosphate, and potassium. When you only apply ammonium nitrate, the plants use up the other nutrients in the soil and it becomes depleted, so farmers are not seeing the yields they need” even after spending $60—a small fortune for a farmer in Tanzania or Kenya—on a bag of fertilizer. A $10 investment in soil testing gets them more bang for their fertilizer buck—and avoids overuse of climate-forcing synthetics such as ammonium nitrate.

In the last few years, U.S. biotech firms from California to St. Louis to Boston have developed microbial solutions to replace at least some of the synthetic fertilizers used with hungry crops such as corn and wheat.

Before use of ammonium nitrate became widespread, microbes existing naturally in the soil provided some nitrogen to plants. But with large amounts of ammonium nitrate poured into the soil around them, they don’t bother expending energy on nitrogen production. Legumes are able to circumvent this by chemically shielding the microbes in their roots, convincing them they’re in a nitrogen-poor environment.

“We go in and break the wiring in the microbe that connects their ability to sense nitrogen in the soil to their decision to become a source of nitrogen for a farmer,” said Karsten Temme, chief executive of Pivot Bio, based in Berkeley, California. “The goal is less fertilizer required.”

Now in its third commercial growing season, Pivot prices its product to produce yields equivalent to what the same dollar amount of ammonium nitrate would provide. The advantage, Temme said, is that the microbes do their job more consistently over the growing season, and don’t wash away with the heavy rains that are becoming more frequent in the Corn Belt.

“A lot of fertilizer is just completely leaching out of the soil before the plants even have a chance to take it up,” said Amanda Raster, science program manager at U.S. Farmers & Ranchers Alliance, a funding partner of agribusiness lobby American Farm Bureau Federation.

Joyn Bio, a joint venture of synthetic biology innovator Gingko Bioworks and seed and spray powerhouse Bayer AG, is developing its own microbial salad for crops. It’s also working on a method of applying a microbial formulation directly to corn seed—a concept proven by AgraQuest, where Joyn CEOMike Miille was previously CEO—or mixing it in with fertilizer.

By reducing the need for fertilizer, such methods can lower agriculture costs while further reducing greenhouse gas emissions. “The fuel associated with a tractor, aerial spraying—that’s a huge cost for growers,” said Miille, who has a Ph.D. in agricultural chemistry from the University of California, Davis.

“Farmers just love being on the cutting edge of whatever’s new,” Raster of the farmers alliance said. “They’re very receptive to new ways of thinking if you can show them that the economics pencil out.” 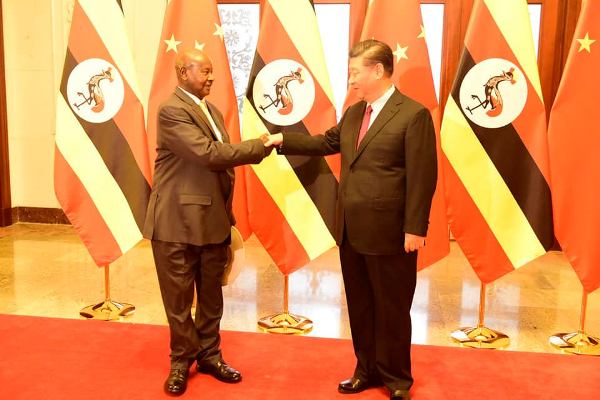