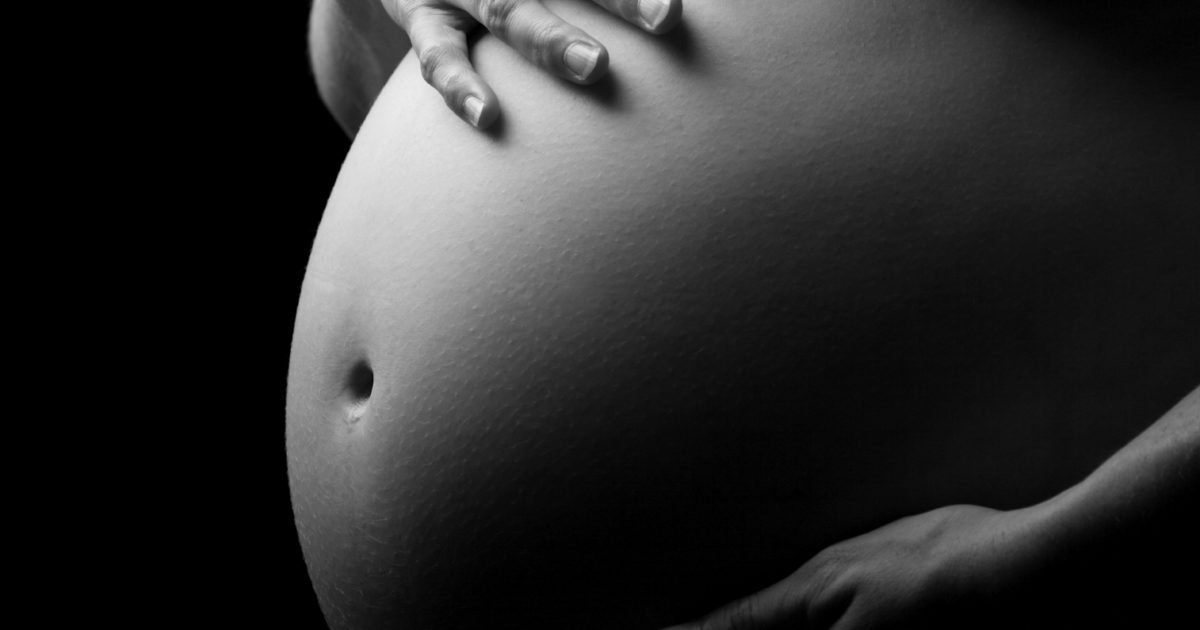 The government of Uganda through National Drug Authority (NDA) has asked the public to go slow on a drug that is already on the Ugandan market, arguing that it presents the risk of abortion and birth defects .

Victoria Nambasa, Director Product Safety at NDA says Fluconazole is the drug in question that can cause accidental abortions.

She says Fluconazole is used in treatment and prevention of specified fungal infections in adults and children.

“Review of current literature has shown evidence to suggest an increased risk of spontaneous abortion in women taking Fluconazole in the first trimester of pregnancy.  Previous studies have also linked high dose and long term treatment to birth defects,” Nambasa says in a statement dated November 27, 2017.

She adds: “National Drug Authority therefore reminds all Health care professionals that Fluconazole in high doses and/or in prolonged regimes should not be used during pregnancy except for life threatening infections.” 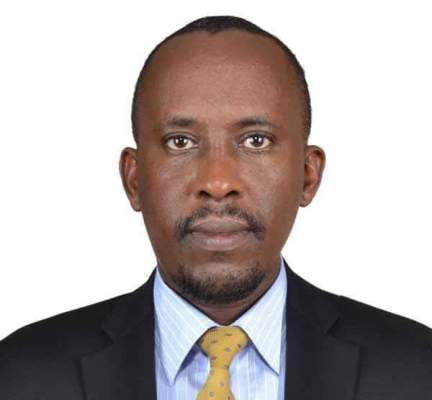 URA Issues Guidelines On How To Quickly Process Tax Refunds 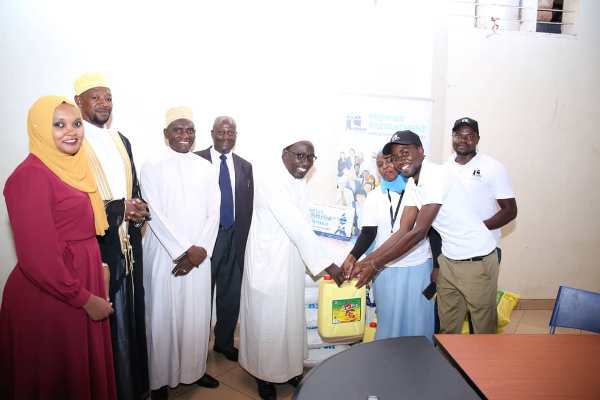