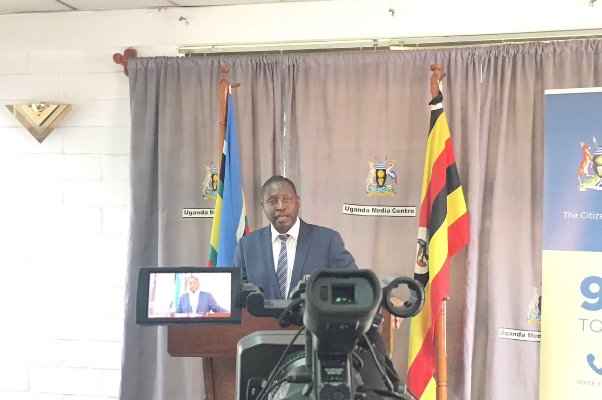 The Minister of State for Finance (Planning), Hon David Bahati, has revealed that government is set to introduce a Bill that will regulate digital currencies and pyramid schemes.

“In October, Cabinet approved the National Payment System Bill. We intend to bring it to Parliament next month so that it caters for all these forms of digital financial transactions,” said Bahati.

Bahati was responding to concerns by Members of Parliament on the crypto currency dealers and pyramid schemes operating without regulation. This was during the plenary sitting on Wednesday, 21 November 2018.

Masaka Municipality MP, Hon Mathias Mpuuga said there are agencies dealing in crypto currency but are defrauding people. He sought to know why government would allow such agencies to operate in the country.

“There are several agencies posing as crypto currency dealers such as Ripcoin, Namecoin and Bitcoin. The challenge is that while this is taking place, there is no legal framework for supervising these players,” Mpuuga said.

Mpuuga made reference to Telex Free, a pyramid scheme, which he said fleeced the public, including members of Parliament. He urged government to treat the influx of unregulated digital currency dealers as ‘a potential bomb’.

The legislator called on government to protect citizens despite the absence of the law.

“If there is no law but you are aware there are agencies operating in the country, who must answer should a problem arise? Can government at least tell the country the crypto currency dealers operating,” he demanded.

Bahati said government was aware of cases of fraud by digital currency dealers but was quick to remind Members of an earlier warning from Bank of Uganda against trading with Bitcoin and other digital currencies.

“The Central Bank said Bitcoin and all these agencies are not under their control; we advised Ugandans to go slow and be cautious” said Bahati adding that, “if you are trading in digital currencies, we caution you not to trade in areas which are not regulated.”

“I am currently privy to a case in court of one of the pyramid schemes called D9 that has defrauded many Ugandans including some MPs yet there is no legal regime in which people can claim their money,” Otto said. 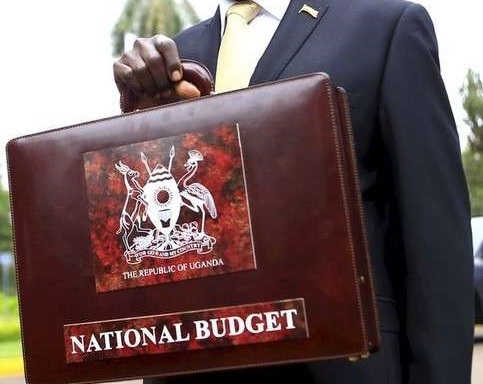