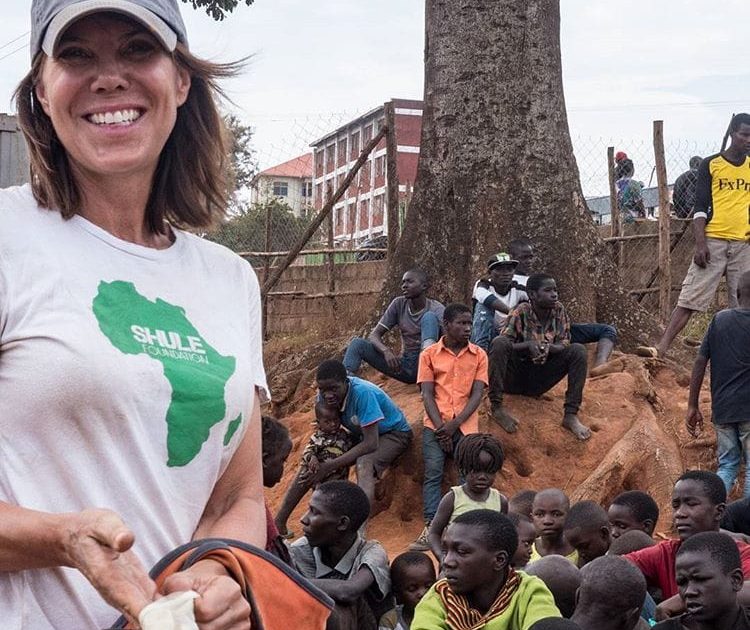 The Uganda government has spoken out about the deportation of an American citizen expelled on Sunday following her arrest the day before.

Jackie Wolfson was deported on Sunday with what many say was an action taken because of her association with Kyadondo East lawmaker, Robert Kyagulanyi aka Bobi Wine. However, government spokesperson, Ofwono Opondo, say she was ‘removed’ from Uganda because she didn’t have the right papers to stay in the country.

“This is to inform the public that Jacqueline Wolfsom holding a tourist visa, but passing as a charity giver under #ShuleFoundation has been removed from Uganda for violation of immigration laws,” a brief statement from Ofwono reads.

It adds, “Further, there is no record at immigration that Jacqueline Wolfsom has ever applied for a work permit since 2014 when she has been visiting Uganda.”

Shilling Under Pressure As Demand For Imports Rebounds 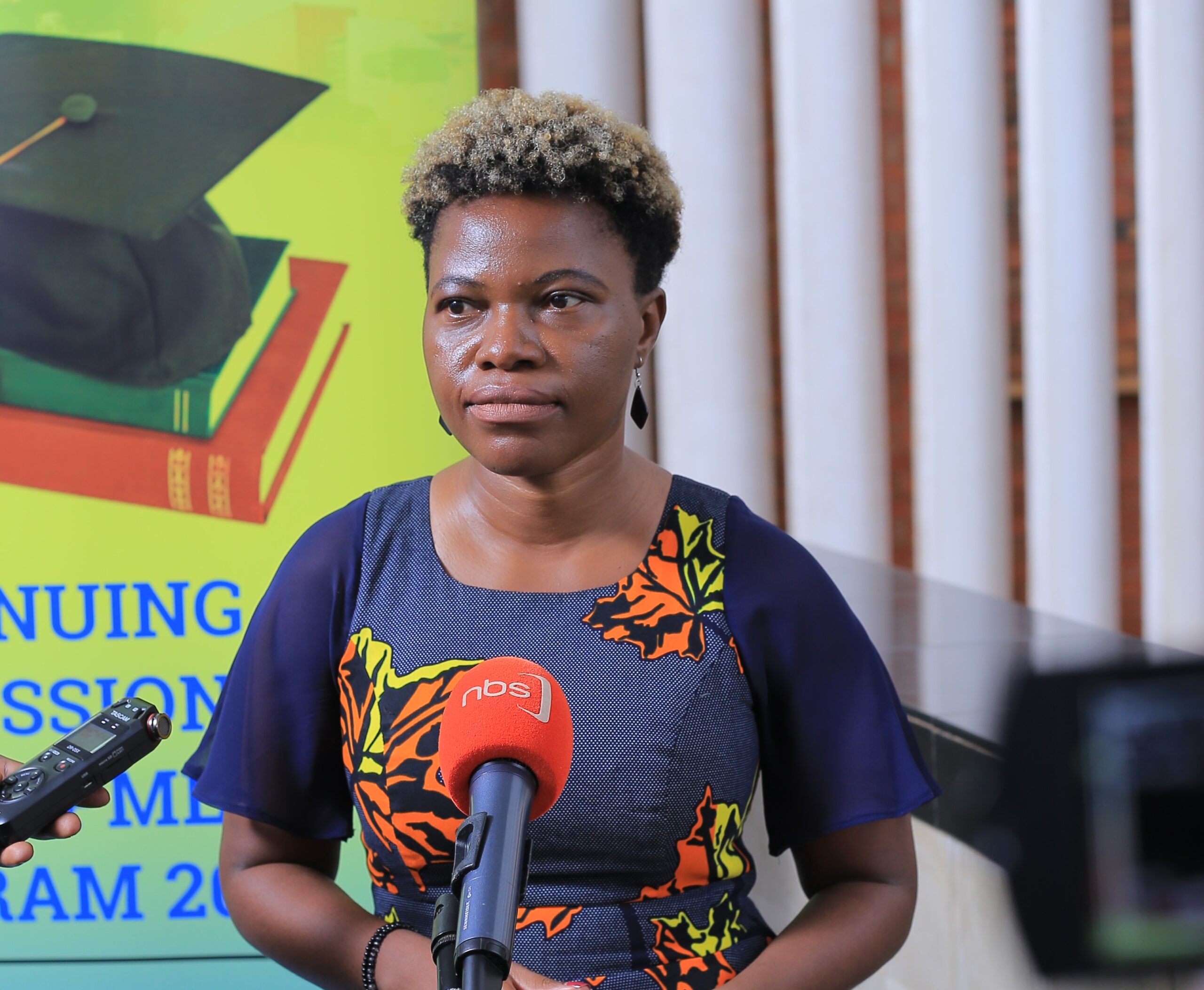