Government has finally bowed to pressure and accepted to resettle the Internally Displaced Persons (IDPs) of Bukinda Parish in Kyangwali sub-county, Hoima district.

This is after the victims forcefully returned to the disputed land two weeks ago, putting security agencies and government on tension, fearing that the forceful return would spark off violence between the refugees and evictees.

The disputed land is claimed by the Office of the Prime Minister (OPM) that saw hundreds of residents from 18 villages evicted in 2013 by the OPM.

The evicted persons who returned to the land have been living in camps since 2013 despite President Yoweri Museveni’s directive to resettle them.

According to the local leaders, when the President directed the OPM to resettle IDPs temporally, they only settled 48,000 people from 13 villages leaving over 2,000 residents from five villages.

The decision to resettle the evictees was communicated to them in their camp by the Buhaguzi County Member of Parliament Dan Muhairwe early this week.

Some of the affected residents say that they decided to return to their land because they are living a miserable life in the camp with no food and shelter.

Muhairwe says on 15th March this year, the Minister for Bunyoro Affairs, security officials and district officials held a meeting with Prime Minister Dr. Ruhakana Rugunda and officials from the President’s Office and agreed to give the evicted persons land for settlement.

According to him, the government insisted that the evictees do not own land in Bukinda parish, however they agreed to resettle them on part of the disputed land.

Muhairwe adds that each household will be given a piece of land with a title to avoid fresh encroachment.

Muahirwe revealed the resettlement of the evicted persons will kick off next month and cautioned the victims against violence as they await resettlement.

However, the evictees, who have been in need of relief aid and shelter for long and challenged the government to expedite the resettlement process quickly. 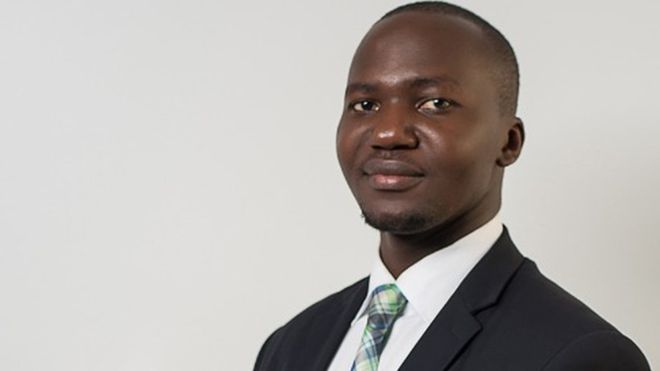 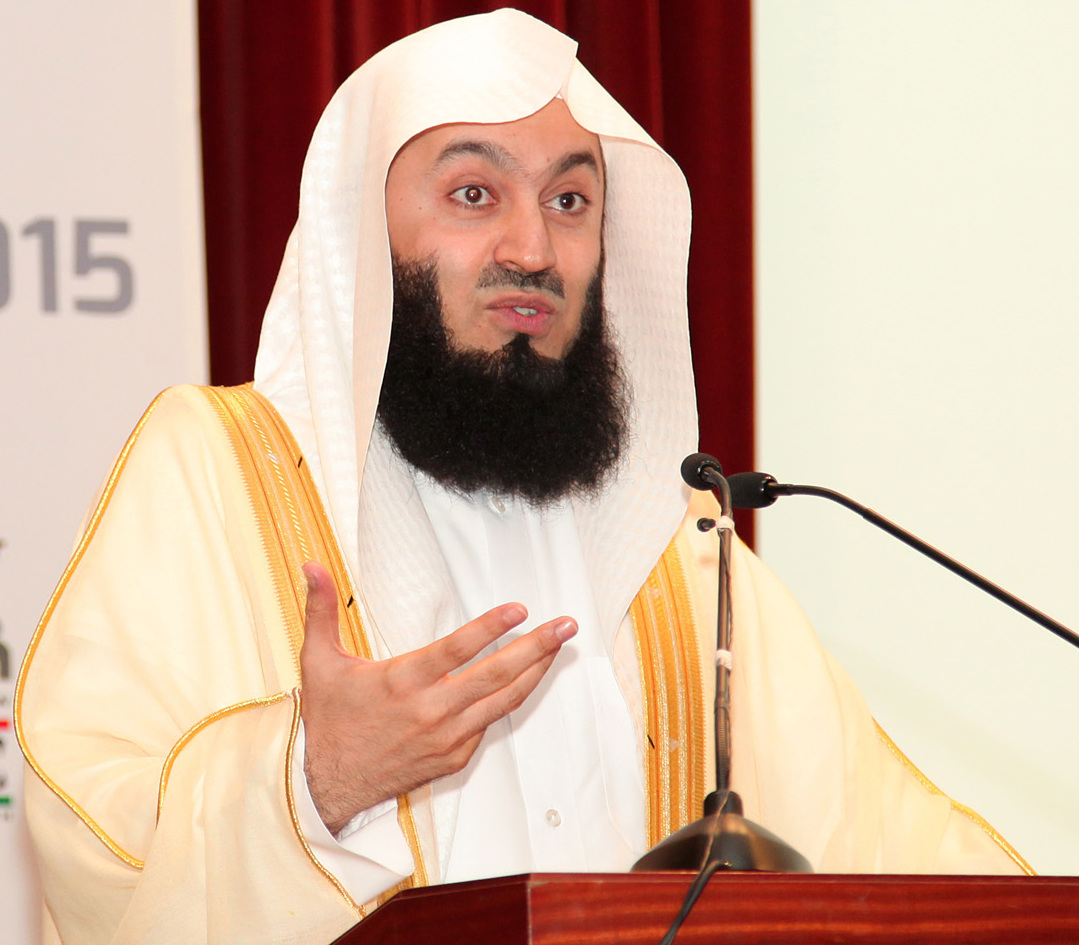