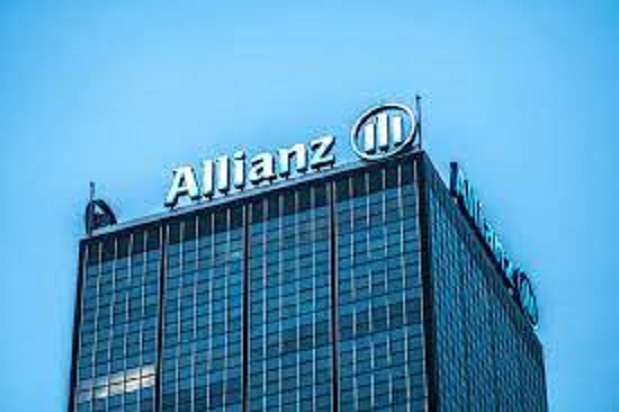 Allianz, one of the world’s leading insurers and asset managers has acquired a majority stake in Jubilee Insurance Uganda. This is part of the USD 100 million investment in the East African region.

The acquisition follows the execution of an agreement signed on September 29, 2020, whereby Allianz agreed to acquire the majority shareholding in the short-term general (property and casualty) insurance business operations of Jubilee Holdings Limited, in the five countries.

Jubilee Insurance Uganda will become Jubilee Allianz General Insurance, upon completion of regulatory requirements. The partnership aims to cover the property and casualty insurance segment in Kenya, Tanzania and Uganda as well as the short-term insurance segment in Burundi and Mauritius, where the German insurer is acquiring a uniform two-thirds across the companies.

The Insurance Regulatory Authority of Uganda Chief Executive Ibrahim Kaddunabbi Lubega says the coming of Allianz, one of the biggest insurers in the world is timely for Uganda because the country is not attracting big investments that might challenge the strengths of local companies.

But he also looks forward to the professional experience that the partnership brings into the Ugandan industry, as well as the fact that insurance money will remain in Uganda, unlike when local assets are insured abroad.

The Jubilee Holdings Group says that the strategic partnership with Allianz will support Jubilee’s ambition to increase insurance awareness and accessibility across East Africa by providing innovative, affordable and technically advanced property and casualty insurance products to consumers across the region.

The Regional Chief Executive Julius Kipng’etich says it is sad that they are shedding part of their businesses, but says this will help them participate in the insurance of bigger risks than before. He says there is a lot of opportunities in Uganda especially in her natural resources, and therefore partnerships are important to be able to take on such investments.

Allianz, which boasts of 160 billion dollars in annual profits, says they preferred to take on an already existing company in the country instead of establishing a new company because they needed someone who already knows the market.

Coenraad Vrolijk, the Regional Chief Executive Officer Africa at Allianz, says that they hope to finalise all the steps in Uganda and this will include rebranding, next week.  He says they will try as much as possible to create products that they hope will enhance the inclusiveness in the industry, considering that very few Ugandans are part of the industry.

He says that although innovation in the industry is actually limited, there is also a need to ensure low-cost models of business, which will lead to the low cost of accessing their services for the customers. Vrolijk says this is one of the reasons they had to partner with a company that already had experience in the region.

Allianz, which currently operates in 13 African countries, says they will put a lot of focus on micro-insurance and agriculture insurance which will is a response to the economic structure of Uganda.

Allianz Africa Chief Operating Officer Delphine Traore says Uganda’s low penetration is a big attraction to them because this shows there is good ground to invest, but also the regulatory regime, which he says is more transparent than in other African countries. She says the advantage with them is that that they already have specialized services in agriculture insurance, on top of having a reinsurance arm, which helps smaller insurers go for bigger risks. 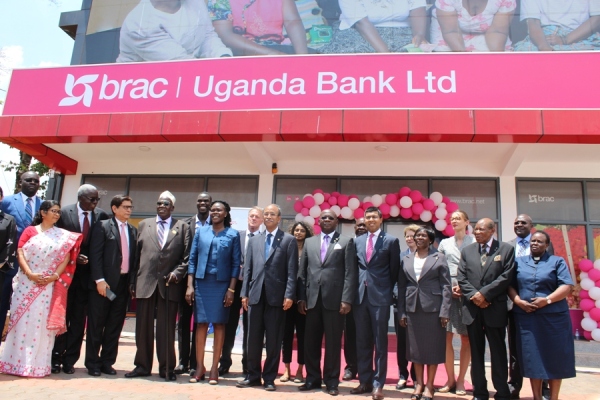 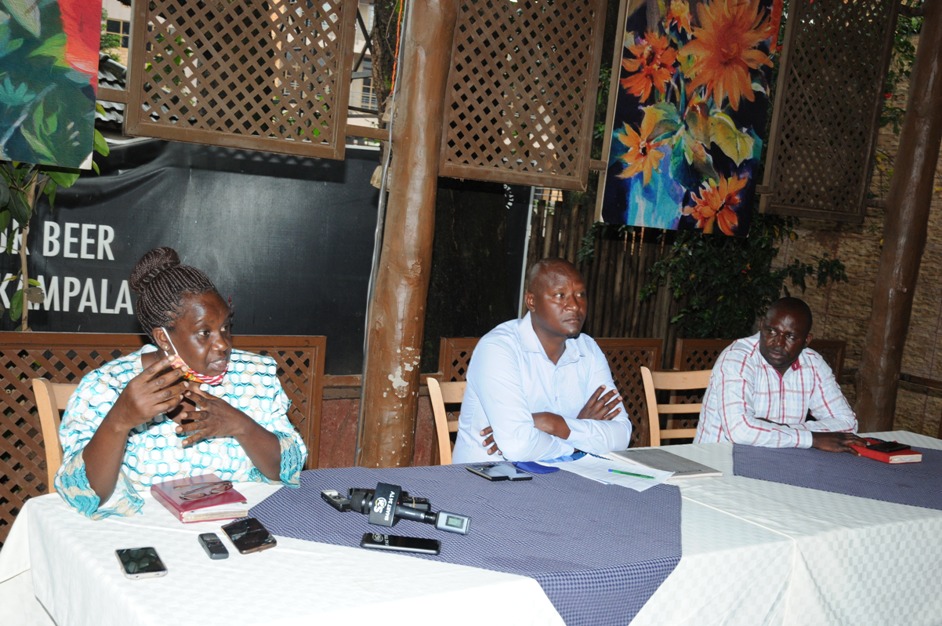