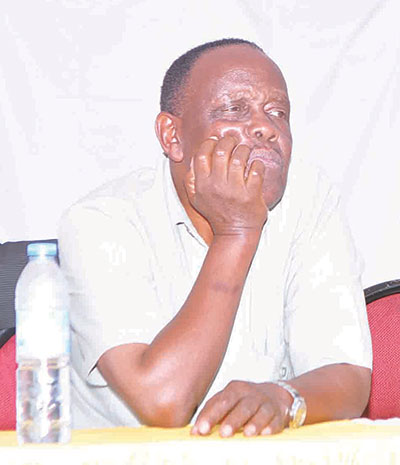 The Directorate of Public Prosecution has instructed the police to gather more evidence pinning Uganda’s ambassador to Burundi Maj Gen Matayo Kyaligonza and his military police bodyguards for assaulting a police officer.

The instruction was made after perusing through a file with statements recorded from Kyaligonza, his bodyguards Peter Bushindiki and John Okurut and the traffic officer Esther Namaganda who was allegedly assaulted on February 24, 2019, in Seeta, Mukono District.

Namaganda alleges that the two bodyguards pounced on her when she tried to stop their driver from making a U-turn in the middle of the road. They were driving in a black Land cruiser with a diplomatic number plate, allocated to Maj Gen Matayo Kyaligonza, Uganda’s Ambassador to Burundi.

Police have since recorded statements from the victim, the military bodyguards, Kyaligonza and two other witnesses from the scene of the assault.  After the statements were recorded and the medical examination was done on the traffic officer, the file was sent to DPP for sanctioning.

However, the police spokesperson Fred Enanga says that the file has been sent back with directives to have at least two more witnesses interviewed and their statements recorded.

“We are now looking for two more witnesses to add on the file before we can send it back to DPP,” Enanga told local news agency URN. 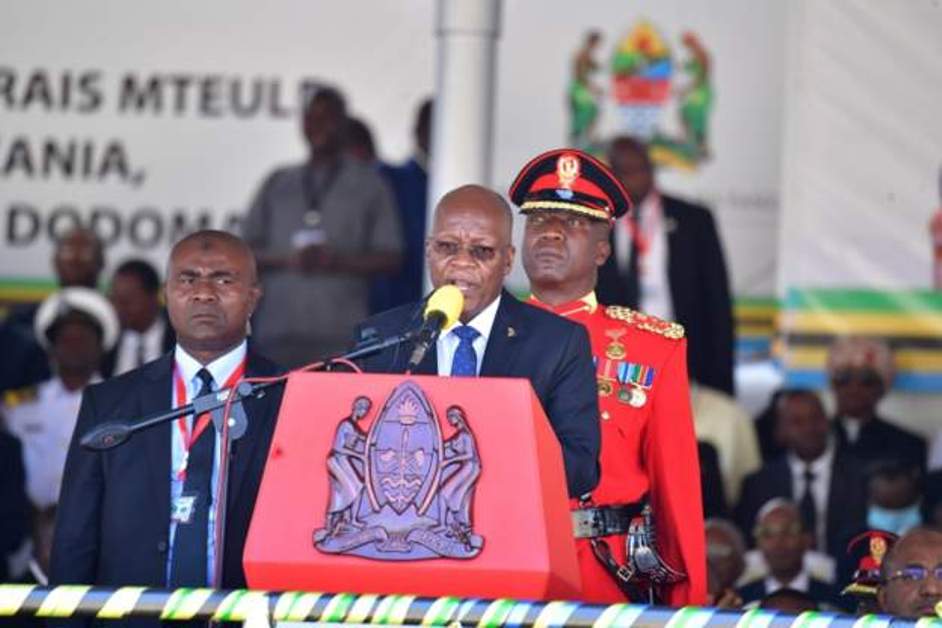 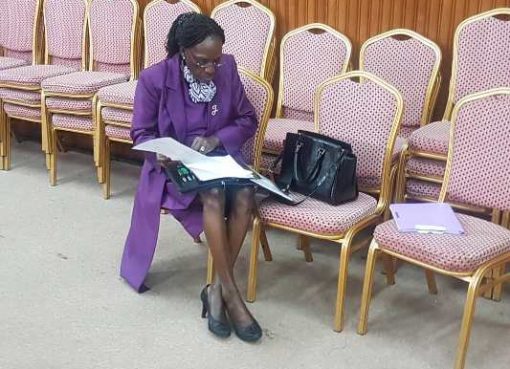