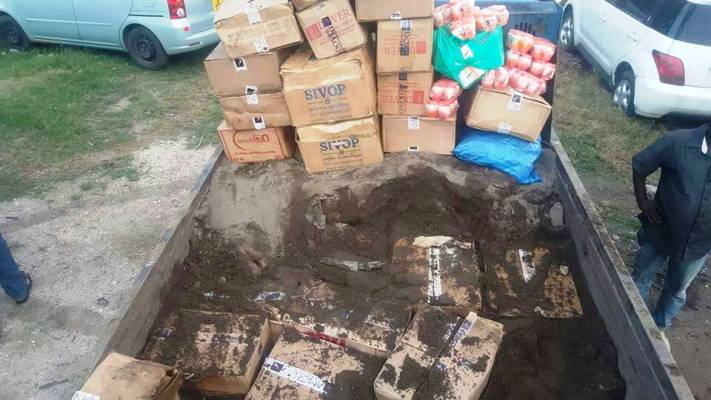 The Uganda National Bureau of Standards (UNBS) conducts regular market surveillance inspections to determine the level of compliance to Uganda Standards to protect consumers and the environment from dangerous substandard products.

In the month July 2018, the market surveillance inspectors picked 249 samples which were submitted to UNBS laboratories for further analysis. Among the tested samples, cosmetics registered the highest failure rate of 100%.

Various scientific studies have confirmed that hydroquinone may have adverse effects on human heath such as damage to internal organs e.g. liver. As a result, UNBS moved to seize some of the cosmetics from the shelves.

Anti-bacterial toilet soap also registered the second highest failure rate at 71.4 per cent, followed by energy savers at 62.5 per cent and toilet paper at 55.5 per cent respectively.

UNBS Executive Director, Dr. Ben Manyindo, said: “We have published a list of brands that failed our compliance tests because we would like to encourage the public to look out for them and shun them while we continue to play our role of seizing them from the market to protect the health and safety of consumers”.

“Products that fail our compliance tests are seized from the market, kept in our warehouses for further management and/or destruction. We recently destroyed more than 400 metric tonnes of substandard products worth Shs3.5billion,” Dr. Manyindo said.

The brands that have failed the UNBS compliance tests include:

As a result of the laboratory analysis, in July the UNBS Market Surveillance Team seized items 6.2 tonnes of assorted food items, 1.2 tonnes of Cosmetics, 2,051 pieces of mattresses, 410 Kgs of electrical items, and 450 kgs of toilet paper.

UNBS will continue to perform its mandate of enforcing standards to protect consumer health and safety and the environment against dangerous and sub-standard products. 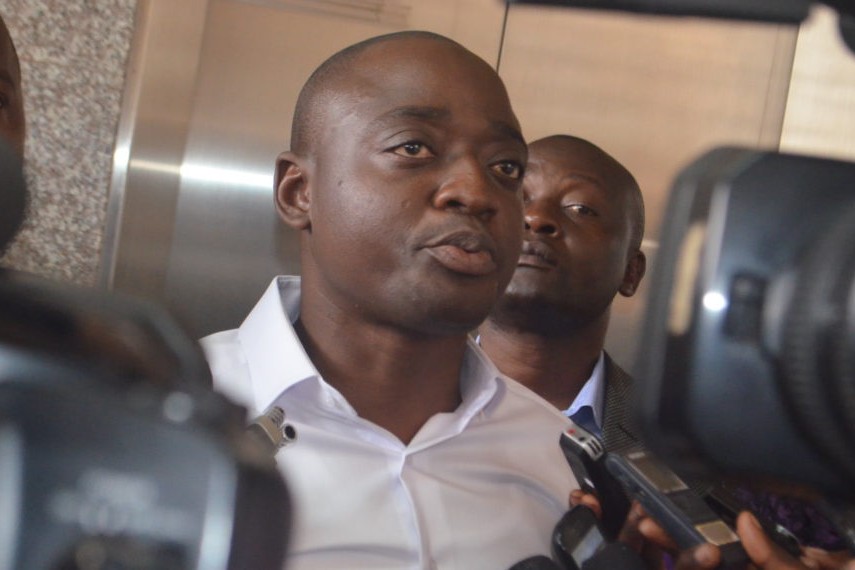