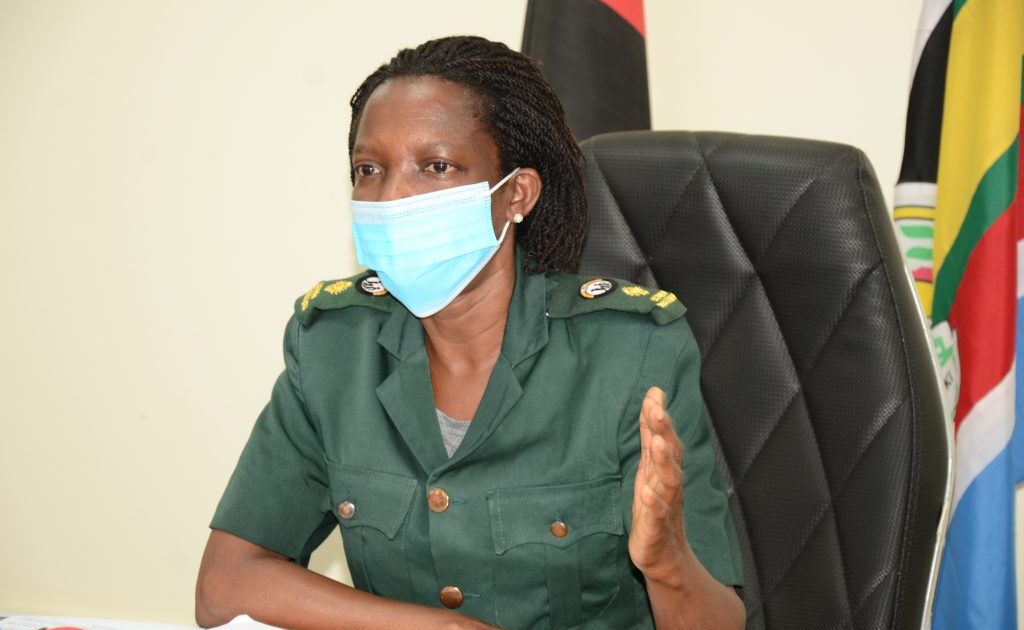 The government has today named eight labour export companies whose licenses have been cancelled.

Internal Affairs ministry revealed the names of the companies after a meeting with officials from the ministry of gender in an attempt to save Ugandans who are being trafficked by unscrupulous labour exporters.

Agnes Igoye, coordinator of anti-human trafficking at ministry of internal affairs, said the companies have had several complaints lodged against them by victims or relatives of victims who were suffering in foreign countries.

The other labour exporters whose contracts have been terminated include; Forbes Enterprises Ltd based in Kiwatule, Top Notch Recruitment Services, Fly International Jobs and Sahara Recruitment Agency Ltd based in Lubaga.

Government said the banned companies have numerous cases of forgeries, human rights violations, smuggling and suffering of Ugandans taken to serve as domestic workers in countries like Saudi Arabia, Oman and UAE.

CID director, AIGP Grace Akullo, in her 2020 crime report indicates that 482 people were victims of transnational trafficking. Of these, Dubai was the leading destination with 257 victims while Kenya and Oman came second and third with 165 and 39 victims respectively.

“Labour remains the biggest form of exploitation for trafficking in persons. This is driven by the large population of unemployed youth and the increased demand for cheap labour in places like Dubai, Abu Dhabi, Oman and Jordan among others,” AIGP Akullo states.

Igoye has urged Ugandans to report any person who will approach them claiming to be a labour recruiter serving with any of the banned companies. Cases of human trafficking were high after last year’s COVID-19 lockdown. There is fear that such incidents could skyrocket again during or after the current on-going COVID-19 lockdown.

President Yoweri Kaguta Museveni on June 18th announced a second lockdown after Uganda registered a surge in new cases of COVID-19 which has also proved to be more lethal. The 42 days’ lockdown ends on July 29. 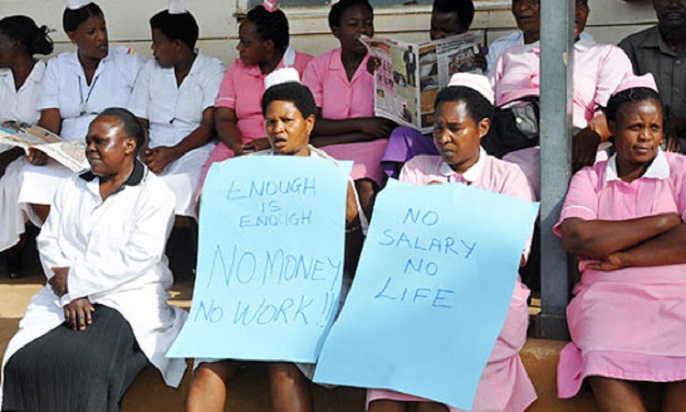 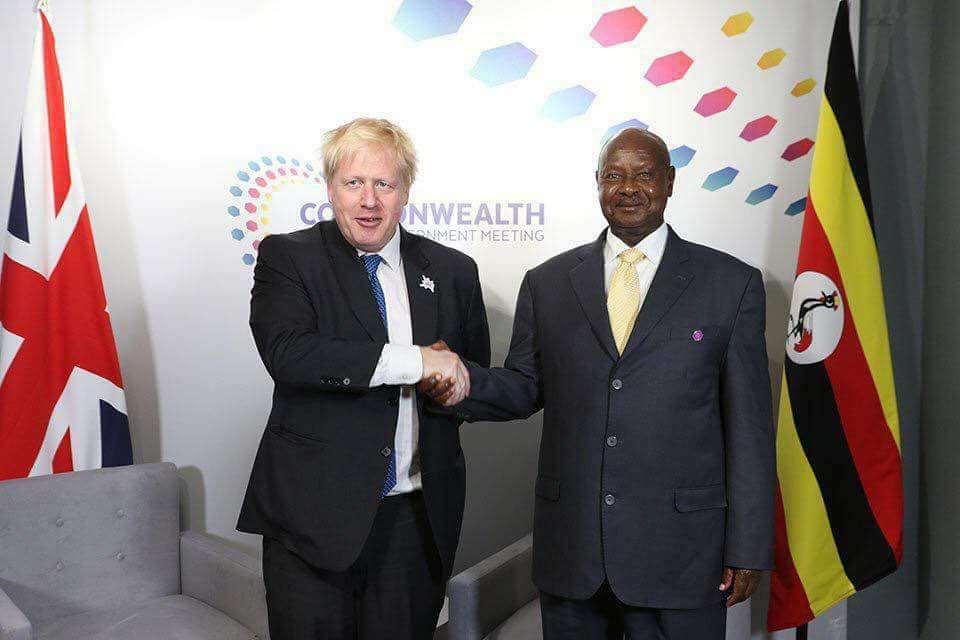