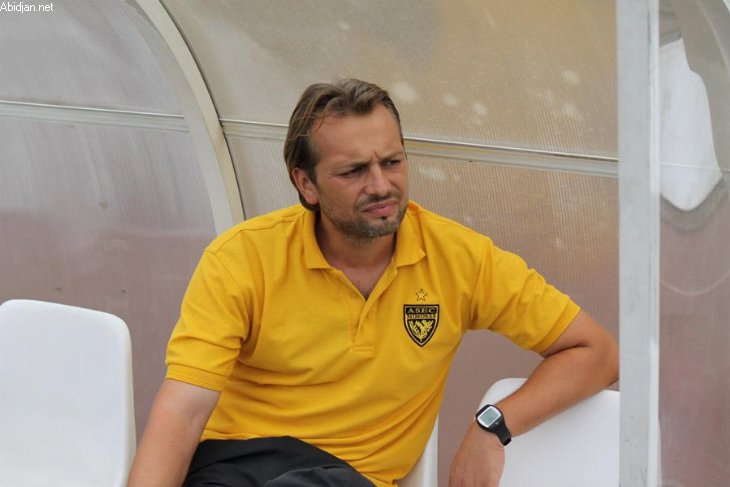 Frenchman Sebastien Desabre looks set to be the man who will be unveiled as the new coach of Uganda’s national team on Thursday.

Desabre was one of the four men named on a shortlist by the Federation of Uganda Football Associations (Fufa) on 22 December.

Reports from Egypt say that Desabre has told his club Ismaili that he will be leaving in order to take up the job with the Cranes.

The coaches to miss out are current interim coach Moses Basena, Johnny McKinstry from Northern Ireland and Belgian Emilio Ferrera.

The 41-year-old Desabre has never coached a national team but has a lot of club experience, mainly in north Africa with spells in Tunisia, Egypt, Algeria and Morocco.

His north African stints have seen him take charge of the likes of Esperance in Tunisia and Wydad Casablanca in Morocco.

A five-man technical committee led by Zambia’s Kalusha Bwalya was responsible for formulating the shortlist.

The Cranes have been without a fulltime coach since Milutin ‘Micho’ Sredojevic terminated his contract over the issue of unpaid wages in July. 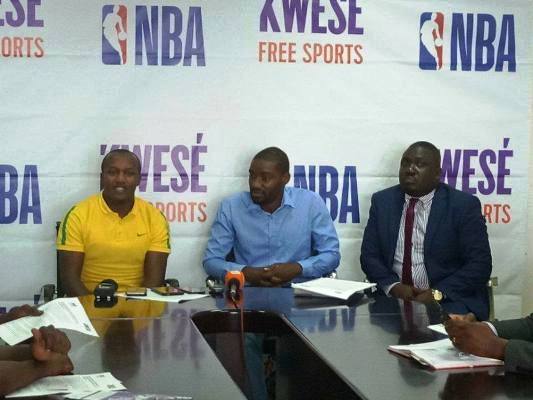 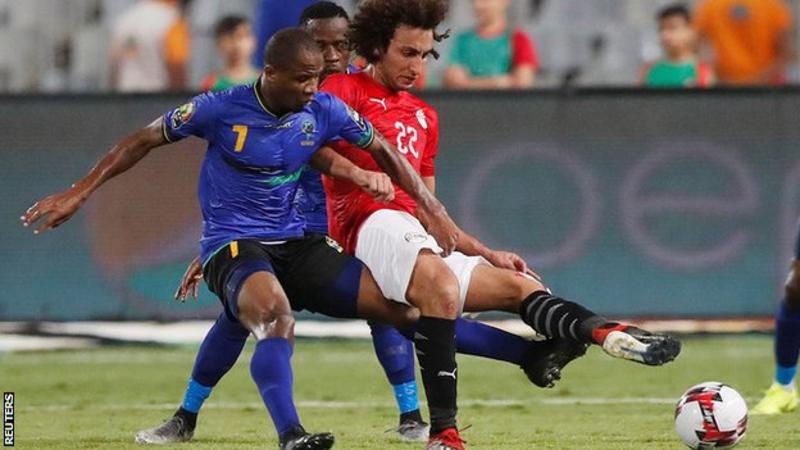 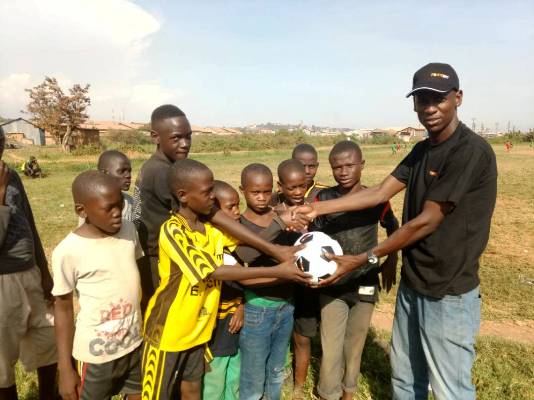