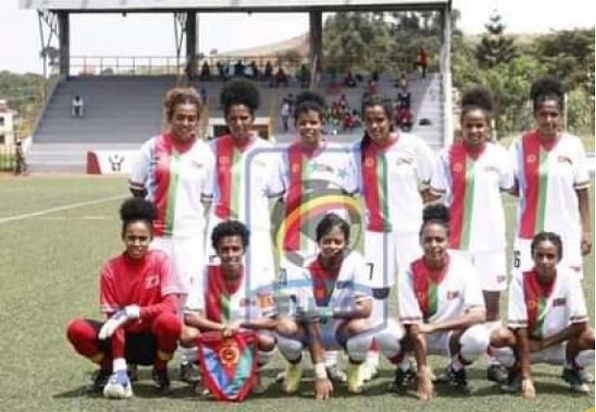 Eritrea’s U-20 Women’s team that played against Ethiopia on Monday. Photo credit; FUFA.

The Police in the Kiira region is investigating circumstances under which five Eritrean players, who are participating in the ongoing CECAFA Women’s U20 championship escaped from sunset Hotel International, Jinja City.

All the missing players are reported to have participated in Monday’s game where they lost to Ethiopia.  The players who escaped on Monday night include; Yisehaq Liwam Solomon 16, Mohammed Yordanos Abraham 17, Raka Shamat Futsum 18, Kahsay Rachel Michael 18 and Knfu Trhas Habate 19.

A hotel employee who preferred anonymity says that efforts of reviewing their CCTV cameras are underway, to ascertain whether there was any suspicious activity before the girls escaped.

According to a statement released by CECAFA’s communication department, CECAFA, Federation of Uganda Football Association-FUFA has reported the matter to police and efforts of locating the girls are underway.

The Kiira Region Police Spokesperson, James Mubi says that a case of missing persons has been filed at Jinja central police station under; CRB, 871/2021.  Mubi says that they have contacted members of the Eritrean community, both within Jinja city and the entire country as a means of intensifying the search for the missing Eritrean players.

Mubi cautioned those who are sheltering the players to voluntarily hand them over to concerned authorities.

The Eritreans have a history of disappearing when out for sporting engagements.

In 2012, eighteen members of the Eritrean team who were taking part in the Cecafa Senior Challenge Cup vanished from Sky Hotel in Naalya, where they had been residing.

In 2010, during the Cecafa tournament in Dar es Salaam, Tanzania, 13 Eritrean players disappeared and defected. Several of those players ended up in Houston, Texas under a US refugee resettlement program. The same year, Britain granted six runners political asylum after they contacted Home Office representatives during a cross country championship meet in Edinburgh, Scotland.

In December 2009, the entire Eritrean national team also went missing after failing to board a plane to go home after their last Cecafa match in Nairobi, Kenya. Only the squad’s coach and one other official arrived back in Eritrea after the team was knocked out in the quarter-finals.

One thought on “Five Eritrean Players Disappear From Hotel In Jinja” 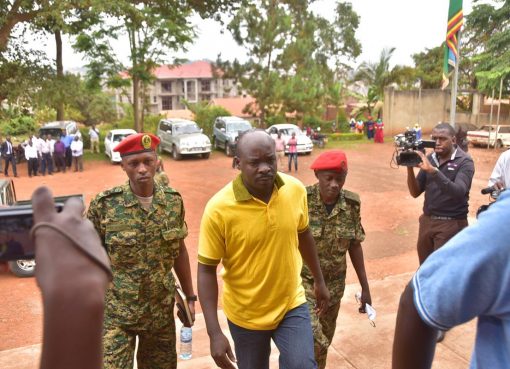 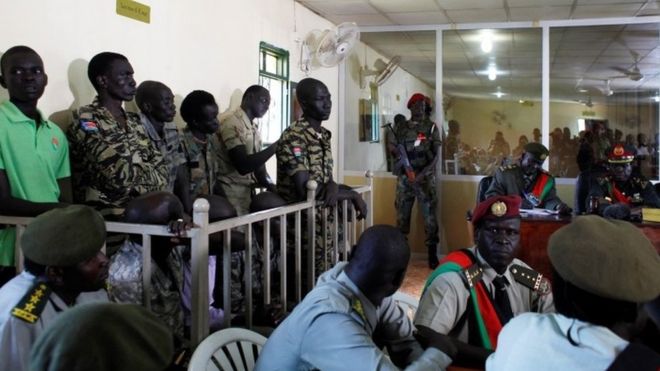 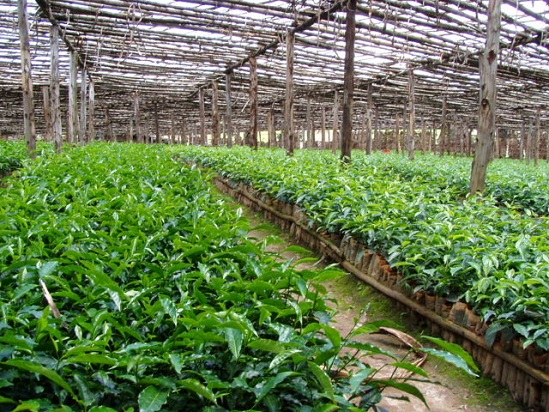