The Secretary General of the Federation of International Football Associations (FIFA), Fatma Samoura has called on Parliament to harmonise the country’s sports laws with the  international regulations.

Samoura who is in the country to officially launch the extension of the FUFA headquarters in Mengo said that FIFA has called on national federations to ensure that the sports laws and policies are aligned with the international laws. As part of her programme, the FIFA Secretary General met the Speaker, Rebecca Kadaga on Monday, 27 January 2020. She was accompanied by a FUFA team led by the President, Moses Magogo.

“A letter was recently sent as a reminder to the Federation of Uganda Football Association (FUFA) regarding the necessary adjustments of the statutes of the Federation and football law to be compatible with FIFA statutes. Any support to accelerate the process will be appreciated,” Samoura said.

She added that FIFA will only extend the US$6 million support to local federations that have compiled with the requirements that meet international regulations.

Samoura said that FIFA has scheduled a conference on the mapping situation in Africa to take place in February on the side-lines of the next Executive Committee meeting in Egypt which she said FUFA could use for lobbying.

“It will be a good opportunity for Mr. Magogo to raise his concerns for football in Uganda, because we have invited eminent bankers and influential people in the financial market, to raise US$1 billion for construction of stadia in Africa,” added Samoura.

Kadaga said that there is a gap in the football law and that she would engage the State Minister for Sports to expedite the process.

“We have a new Minister for Sports Affairs who is very enthusiastic; I hope he can quickly work on the law. I will be happy to fast-track it when it comes to the floor of Parliament so that we can become complaint with the conditions that you require of us,” Kadaga said.

The Speaker also called for more support from FIFA to develop stadia across the country to compliment those being constructed by Government. She called for  support to young girls in football.

FUFA Chief Executive Officer, Edgar Watson said FUFA has on-going projects to develop football in Uganda through construction of facilities like the FUFA Technical Centre in Njeru, a mini stadium in Lugazi and the Kabira Technical Project in Lungujja among others.

Magogo said the only hindrance FUFA faces is acquiring land in the Federation’s names which is a prerequisite for project funding from the International football body. 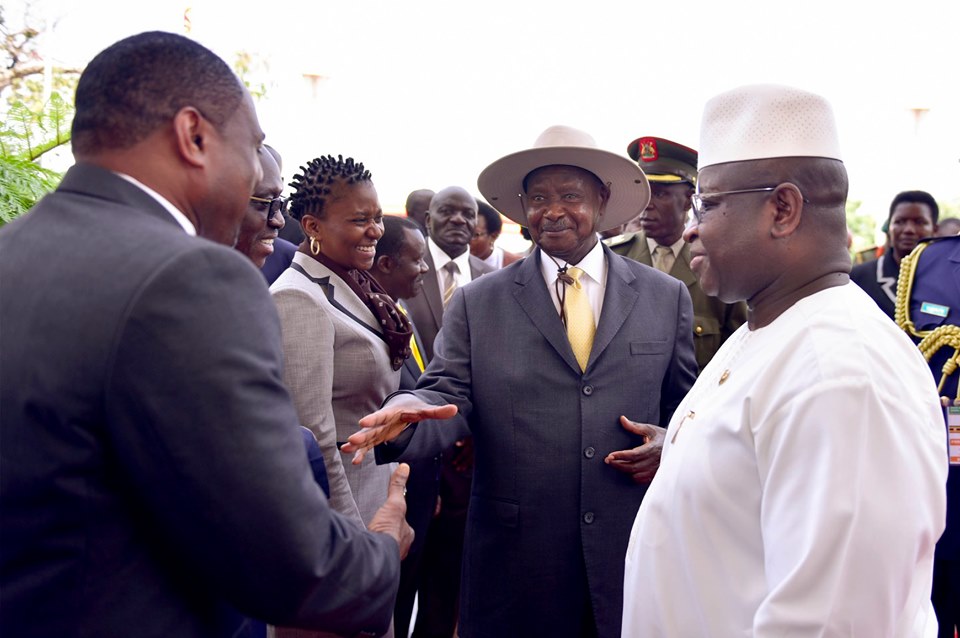 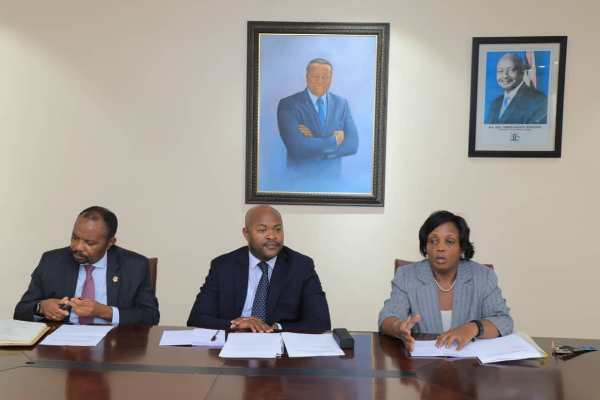 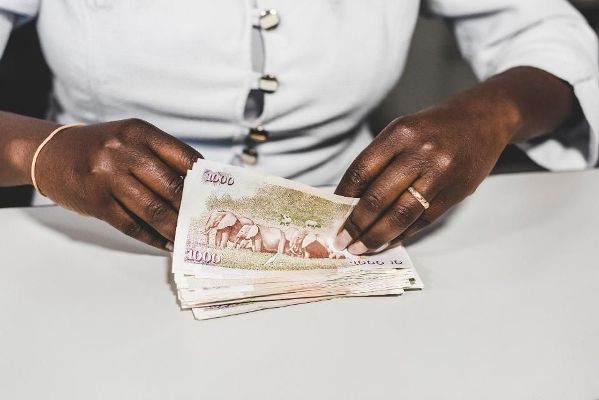