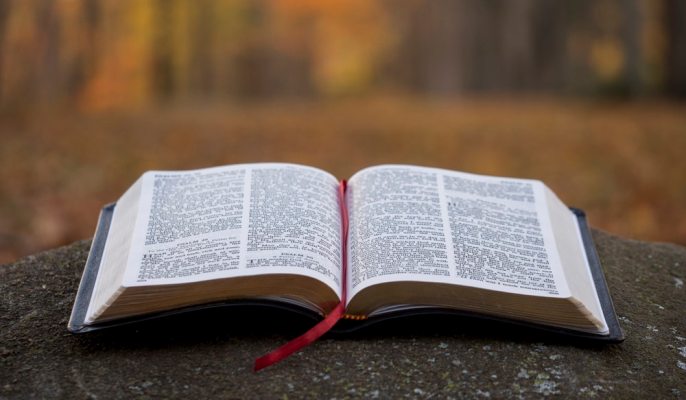 A Pentecostal ‘Pastor’ in Mityana District has allegedly vanished with more than 20 members of his church triggering panic among their relatives and authorities.

It is alleged that Pastor Samuel Kalibbala, his wife, children, and some believers disappeared from Naama Central Village in Busimbi Division, Mityana Municipality.

According to residents, Kalibbala and his wife are primary school teachers who abandoned their profession and rented a room in Naama trading center where they have been running an unnamed church. Kalibbala allegedly broke off from Shalom Miracle Center where he used to congregate with his family, saying that he received God’s message to relocate to another place and start a mission.

One of the residents says that he went to the church for overnight prayers on May 17th, 2022 but didn’t find anybody. Rachael Kawala, the Wamala Region Police Spokesperson, says that a man identified as Kintu reported a case of a missing person in regard to his wife Jessica Namuwaya, their children aged 19, 17, 10, 9, and 8 years who allegedly disappeared from their home.

According to the Police, preliminary findings show that on May 17, 2022, the family members went with Pastor Kalibbala. She says that upon receipt of the report of missing persons, detectives went to the pastor’s home and found the place closed and deserted. The Police have now appealed to the public to volunteer any information pointing to the whereabouts of the missing persons.

A resident of Naama Village, who asked not to be named, said an unspecified number of people left their homes for an unknown destination. Pastor James Kasasa of Holiness Miracle Center in Mityana attributed the incident to the failure of believers to exercise reason.

He said that as members of the National Fellowship of Born Again in Mityana, they will look into the matter and work with authorities to weed out any criminality.

The disappearance of ‘Pastor’ Kalibala together with his followers reminds Ugandans of the March 17, 2000 incident where Joseph Kibweteere, the former leader of the Movement for the Restoration of the Ten Commandments of God, a splinter Roman Catholic group is believed to have died together with  778 of his followed in a mass suicide. 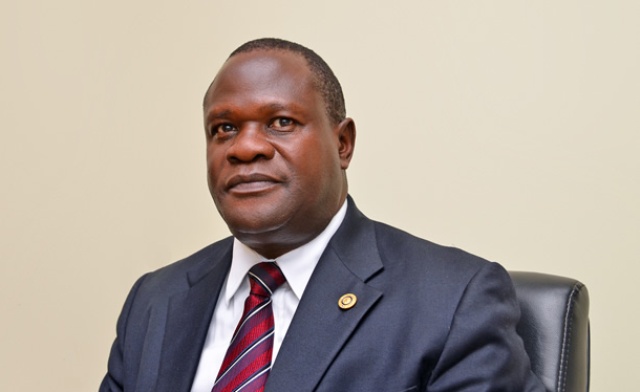 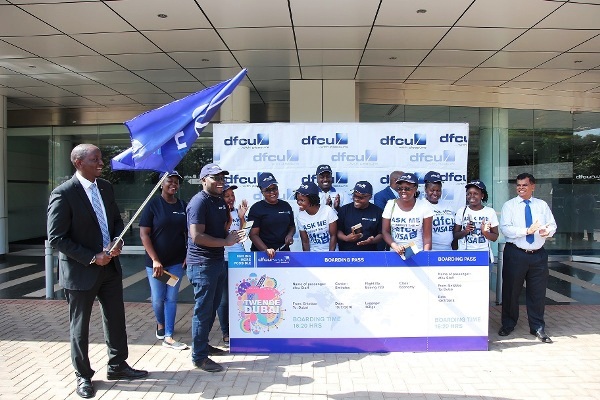