The Forum for Democratic Change (FDC) has proposed the introduction of a transitional government to cater for the situation where elections don’t take place when they are constitutionally supposed to happen.

The proposal was fronted by FDC President Patrick Amuriat Oboi while appearing before the Legal and Parliamentary Affairs Committee where he led party officials to give their views on the recently released electoral road map by Electoral Commission.

In June, the EC informed the country that mass campaigns won’t tale place in the upcoming general elections as a way of preventing the spread of COVID-19.

Instead, campaigns will be conducted through both traditional and digital media, something that has attracted public criticism.

Amuriat said FDC is opposed to this kind of hybrid election as it is undemocratic.

He added that since the other avenue was to have the President declare a state of emergency and this was not done, they believe the other option is to bring a bill in parliament to introduce a transitional government.

“The Transitional Government will cater for  a situation of no election that are prescribed for at a time they are constitutionally supposed to take place and the term of the current government is elapsing,” Amuriat said.

He added that the kind of campaigns the Electoral Commission is introducing are not only unconstitutional but also curtails people’s freedoms and rights to speech, association, movement and assembly.

The  FDC Secretary General, Nandala Mafabi  noted that political parties have not been given sufficient time to select their flag bearers and believes that if they cannot have a normal election in the present circumstances, then the country should not hold any election at all.

“There’s nothing to say that we should make elections that resemble an election; there’s no one who can campaign without meeting someone,” Mafabi said, saying that TV is only accessed by a few.

He also said there are voters who may not have seen candidates and therefore they can’t vote for them because they don’t know them. 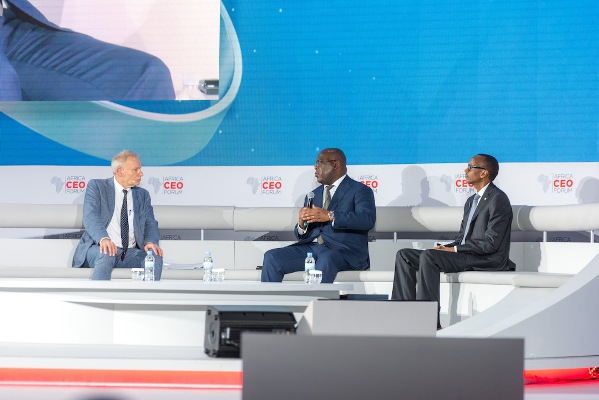 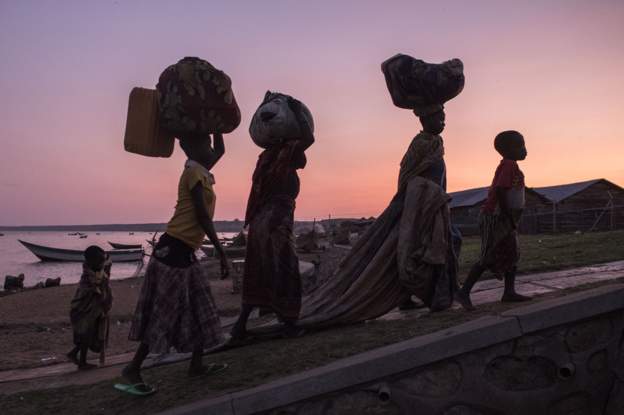