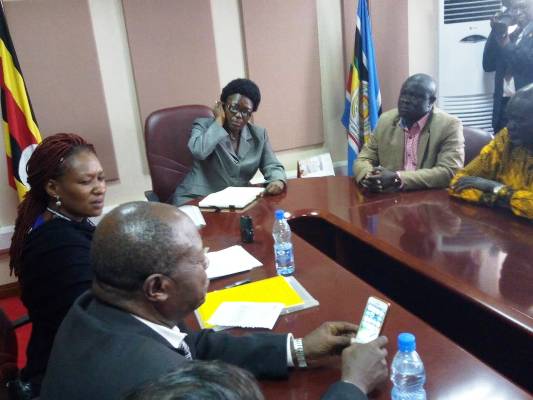 Rice farmers in Uganda under their umbrella body Rice Association of Uganda (RAU) have decried government’s failure to protect them as it (government) ‘selectively’ gives tax incentives to importers.

The farmers mainly from Butaleja district petitioned Speaker Rebecca Kadaga on Monday and painfully told her how government has reportedly favoured some rice importers by giving them 100% tax holidays.

The farmers were led by Rachel Mbabazi, the RAU Chairperson.

“Government has been favouring some importers or companies by giving them waivers of 100% importation all the times. They claim they are millers and that they don’t have rice and want tax concession to import the rice and yet farmers are stuck with rice without market,” Mbabazi said, adding that this practice has affected rice farmers for the last three years.

It should be in 2004, government adopted a new policy for rice growing and the idea was to encourage production of rice.

This saw rice farming become lucrative until 2015 when government started giving concessions to companies to reduce on import duty.

Mbabazi said RAU has been pushing government to change the unfair policies on the importation of rice which affect domestic production and prices of rice, but in vain.

She told Kadaga  that on April16 2018, a group of rice companies through an association-Rice Millers Council of Uganda met President Yoweri Museveni where they asked to be given a tax concession which was reportedly approved by the President.

“We urge Parliament through you the Speaker to help government effect the East Africa Community Common External Tariff. It is not that we are against concessions, but we want it to be done within the law and if we are to change the tariffs, then it should be done by law, not selectively,” Mbabazi said, adding that selective application of concessions creates loopholes for smuggling.

Kadaga promised to notify the President and also write to the Minister of Finance to ensure that the matter is comprehensively handled.

“For now, I will not say much, let me go and study your petition and I will write to the ministry of finance and also notify the president,” Kadaga said. 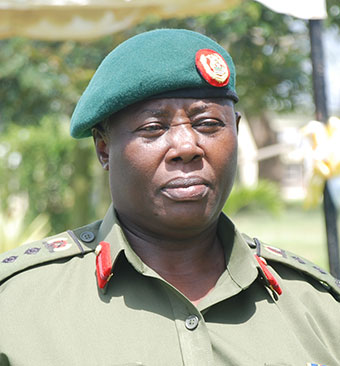 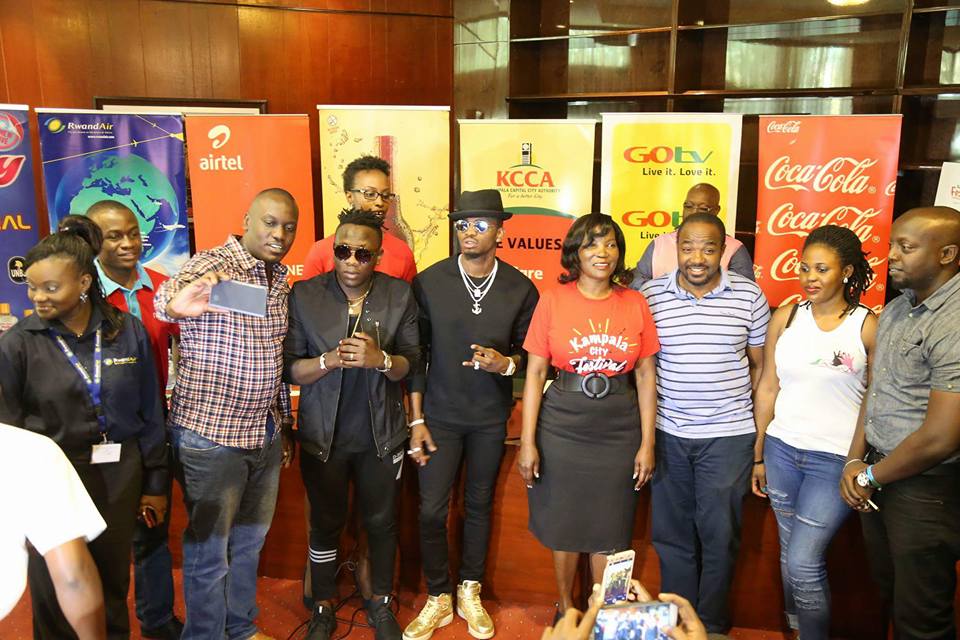 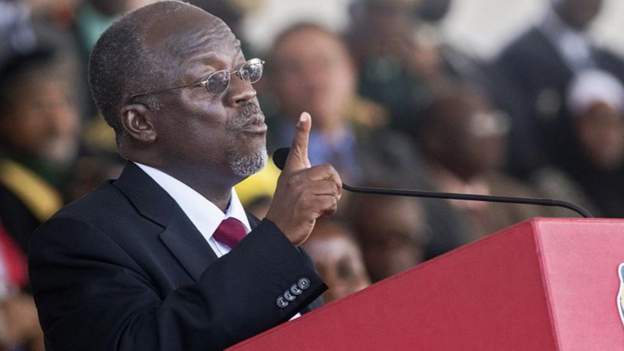