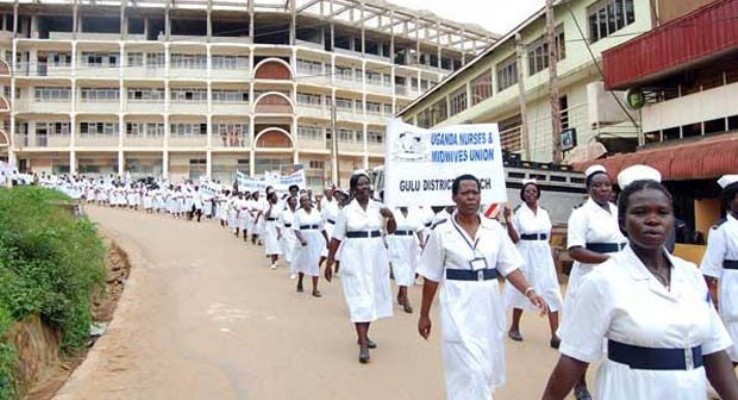 A team of medical consultants have asked Parliament to ensure there is a provision in the Public Health Amendment Bill 2021 that will require Government to compensate medical workers who die or get infected during line of duty.

The proposal was made by John Mugisa, Secretary Eastern, Central and Southern Africa Region group of consultants while appearing before Parliament’s Health Committee to present their views on the Public Health Amendment Bill 2021.

The request comes at the time in July 2021, the Ministry of Health acknowledged that a total of 37 doctors had lost their battle to COVID during the pandemic, but attributed the deaths to the fallen medics having underlying health conditions like diabetes and hypertension, or had not been vaccinated, or were of advanced age.

Throughout the pandemic, Uganda Medical Association has been castigating Government for failing to provide protective gears to medics treating people infected by the covid-19 pandemic.

Mugisa also asked Parliament to ensure that new cities that were recently created in the country, are recognized because the proposed legislation only recognizes Kampala Capital City Authority (KCCA) yet there are newly created cities, towns, town boards and trading centers.

The experts also welcomed the proposal to enforce mandatory vaccination, but rather called to have penalties reduced because the heavy penalties are likely to send people underground which will have a negative impact on immunization efforts in the country.

Mugisa said, “The public should be protected because you aren’t only vaccinated not to protect yourself but others. But from the proposal, we think the fine being proposed is too high and prohibitive, but we aren’t saying the defaulters should go scot-free We propose that the Act should consider lighter penalties such as community services, confinement within the defaulters’ premises until they are vaccinated.”

Another group Medics for Health Association rejected the proposal for mandatory vaccination describing it as undemocratic and would infringe on rights of Ugandans to choose the medical services they need.

Clara Wekesa, President of Medics for Health Association said that human dignity implies human rights entitlements such as freedom of conscience, movement, association and expression through human agency and asked government to refrain from making vaccination mandatory but rather champion for a more inclusive public health policy.

“We believe that the government’s proposed bill to forcefully vaccinate people goes against the spirit of democratic governance. By attempting to get Ugandans to be vaccinated against their will, the government is breaking the social contract between it and the people while violating the maxim that democracy is government of the people by the people for the people,” said Wekesa.

Jacinta Kabarungi former President at Uganda Society of Architects wondered why the manufacturers of vaccines and Government have been relieved of responsibility if the vaccine develops adverse effects.

She explained, “I really feel strongly that it should be based on individual because what works for one, may not work for another. I know somebody who was vaccinated on a Thursday and died on a Saturday because of adverse effects on him. He was perfectly healthy, the family is very distraught. How is it possible that liability is taken off from the manufacturer?” 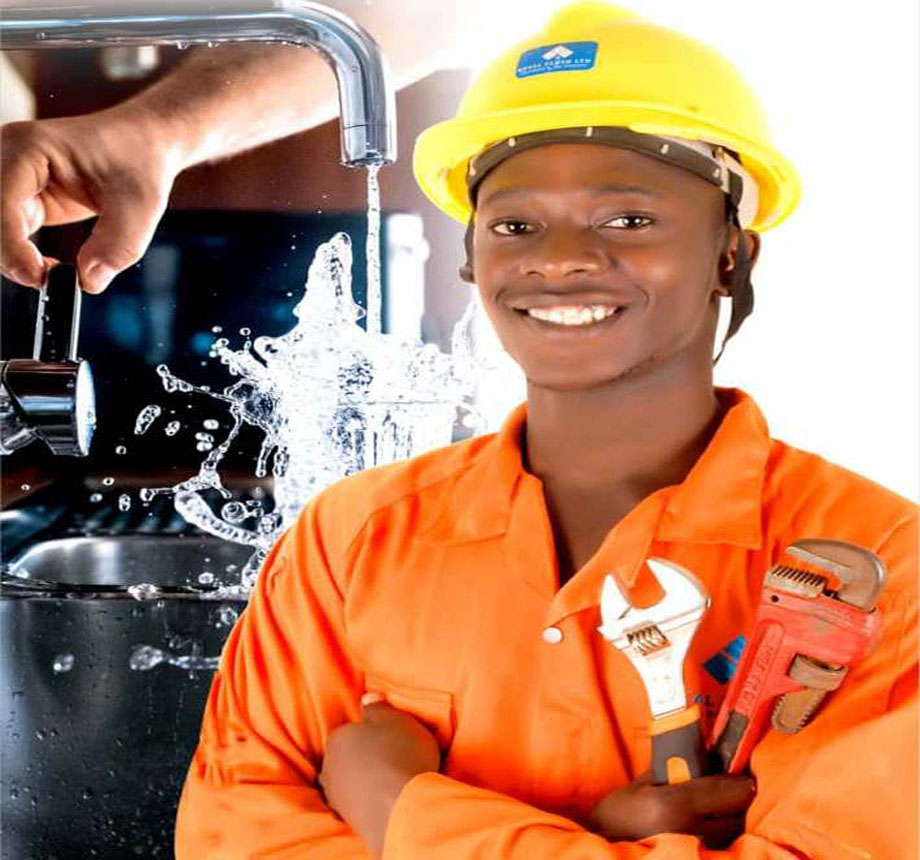 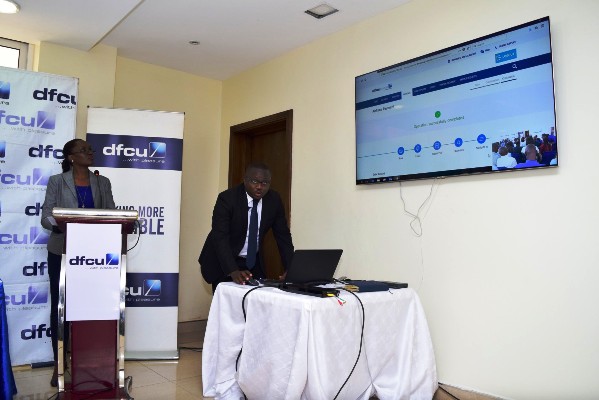 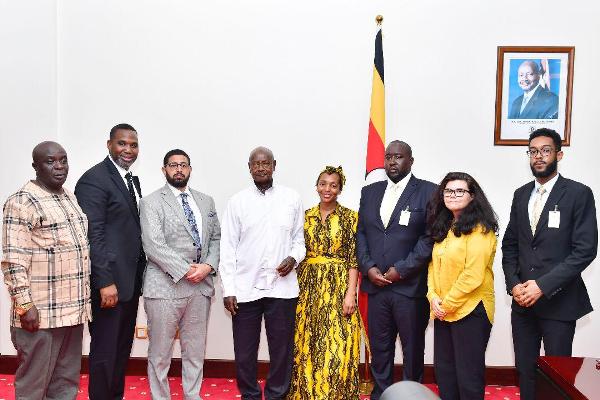