Who are Uganda’s biggest lenders? This is exactly what you’re going to find in this article. According to 2018 commercial banks’ figures exclusively analysed by Business Focus,the 24 operating commercial banks in Uganda advanced Shs13.31 trillion in loans to customers, up from Shs11.89 trillion in 2017.

Like in most key performance parameters, Stanbic that is headed by Patrick Mweheire as Managing Director/Chief Executive Officer also leads in loans advanced to customers. The bank lent out Shs2.5 trillion in 2018, up from Shs2.13 trillion. This represents a growth of 17.37%. It has 18.78% market share of the total industry loans.

In 2nd place is Centenary that is headed by Fabian Kasi as Managing Director.

dfcu Bank comes third. Its loans advanced to customers grew by 4.51% to Shs1.39 trillion from Shs1.33 trillion. The bank is headed by Mathias Katamba as Managing Director.

Barclays completes the top five biggest banks by loans. Its loans advanced to customers grew by 13.92% to Shs1.17 trillion, up from 1.027 trillion.

Diamond Trust Bank is the 6th largest bank by loans.  Its loans advanced to customers reduced by 1.72% to Shs1.14 trillion in 2018, down from Shs1.16 trillion recorded a year earlier.

Bank of Africa completes the top 10 biggest banks by loans advanced to customers. Its loans increased to Shs344.14 billion in 2018 from Shs320.37 billion recorded a year earlier.

The top 10 banks control 79.59% industry market share under this category.

From lower bottom table, ABC is the winner! The bank lent out Shs19.6billion in 2018 from Shs16.39 billion registered a year earlier.

From the bottom, it is followed by Cairo International Bank that saw its loans increase to Shs54.8 billion from Shs47.6 billion.

Commercial Bank of Africa is 5th from bottom. Its loans increased to Shs85.85 billion from Shs71.8 billion.

Check the table below for more details about Uganda’s biggest banks by loans. 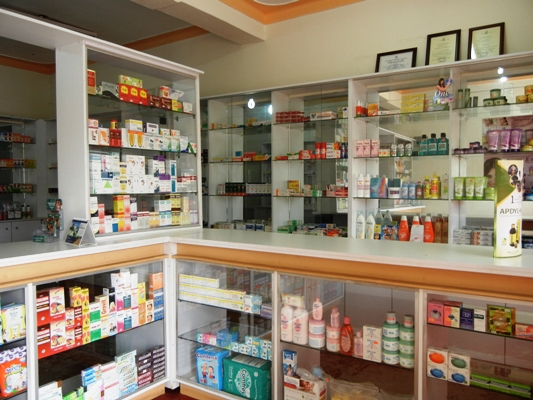 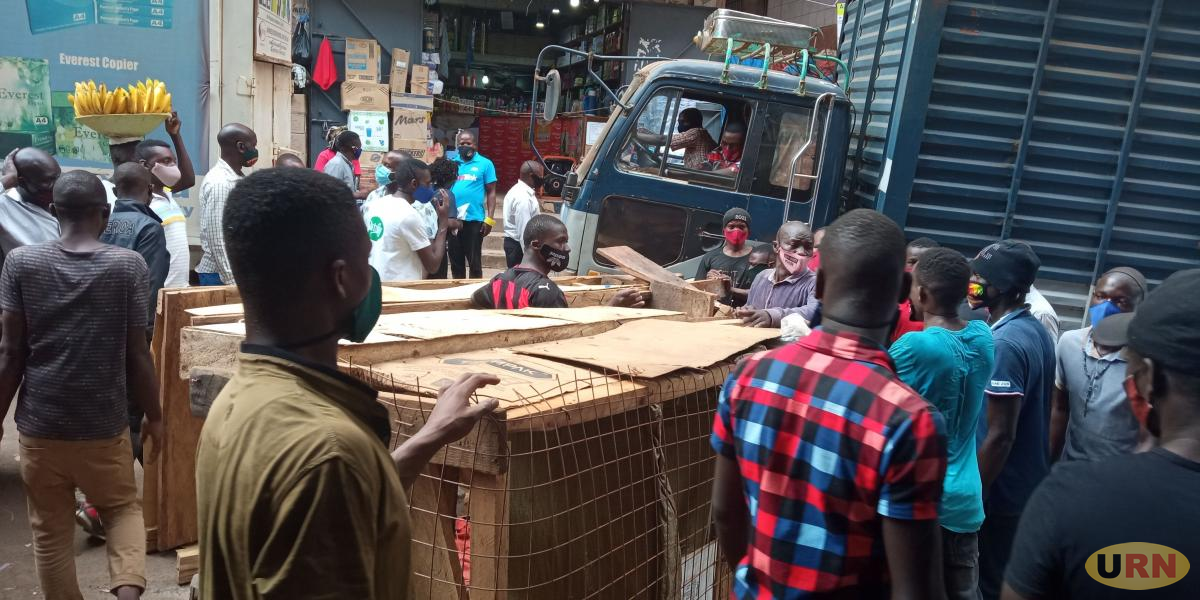 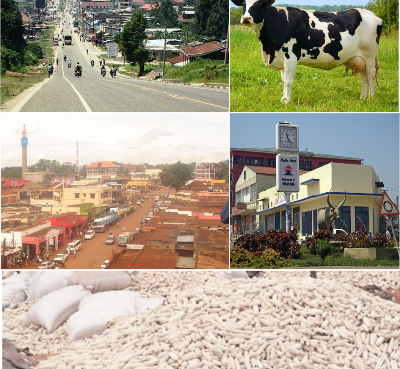