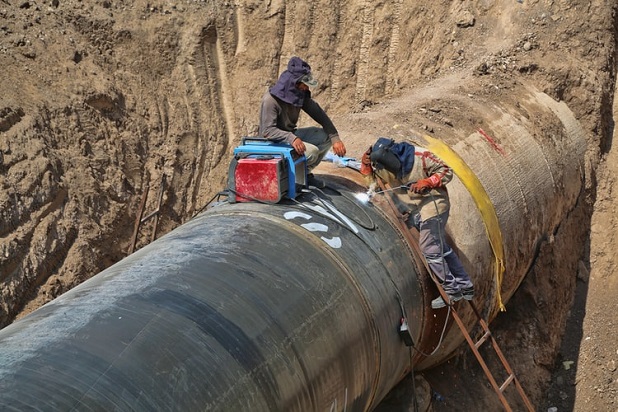 There’s a huge debate about the EACOP Project

The debate on Uganda’s Oil industry by the European Union Parliament and the subsequent resolution condemning the Crude Pipeline continues to draw reactions across the citizenry.

An online petition to counter the EU legislator’s resolution garnered the intended 7,000 signatures in three days by Monday.

The petition campaign called by a development charity, the Western Youth Forum, has attracted the signatures of various levels of Ugandans including Ruth Nankabirwa, the Minister for Energy and Mineral Development, and Elly Karuhanga of the Uganda Chamber of Mines and Petroleum among others.

Others are top officials at the Petroleum Authority of Uganda and Uganda National Oil Company, UNOC,  MPs, and others.

The EU MPs’ main resolution was to compel the governments of Uganda and Tanzania and the oil companies led by TotalEnergies of France, to halt the implementation of the East African Crude Oil Pipeline (EACOP) project for at least one year to find an alternative route that would not affect as many people and the ecosystem. TotalEnergies has rejected any kind of blame by foreign forces for what Uganda or Tanzania are doing, saying that they are sovereign countries.

“Uganda and Tanzania are sovereign states that have made the strategic choice to exploit their natural resources to contribute to the development of their countries,” says the company in a statement.

“They chose TotalEnergies, guaranteeing the implementation of the best social and environmental standards with a project that will emit significantly less carbon than the current average.”

The design of the period by the Western Youth Forum is in line with this.  “European Union MUST stop frustrating the EACOP and let the Independent Countries of Uganda and Tanzania address the internal processes. African countries must be allowed to exploit their natural resources for Socio-economic transformation and economic independence,” says the call.

In his response to the EU resolution which was debated and condemned, president Yoweri Museveni said he draws his confidence in the safety of the ecosystem and the population from the expert advice by TotalEnergies.

“We should remember that Total Energies convinced me about the Pipeline idea; if they choose to listen to the EU Parliament, we shall find someone else to work with,” he said, assuring all that whatever happens, Uganda will have her oil flowing by 2025.

In an interview with BBC Focus on Africa, Peter Muliisa, the Head of Legal and Corporate Affairs at UNOC said they intended to invite EU legislators on a sensitization tour of the oil projects so that they get informed after a formal communication is sent to Uganda.

Muliisa said for example, that the MPs said the pipeline will cross 230 rivers, and yet the total number of rivers in the two countries combined cannot add up to  230. “Environmental Impact Assessments were done, reevaluated, and re-audited before the projects commenced,” he said.

“I wish to assure Ugandans that environmental and social impacts of Tilenga, Kingfisher, and EastAfrican Crude Oil Pipeline projects were assessed by NEMA using the globally accepted standard approach of avoidance, minimization, restoration and offset mechanism,” he said.

He said that claims that the process didn’t meet international standards are misguided and not based on any scientific or factual basis.

“The process followed international best practices and global standards with technical backstopping of the time-tested Norwegian Environment Agency”. He urged that the debate should not mix politics with matters of environmental management which are purely based on science.

The Petroleum Authority also allayed fears of massive gas emissions in the process of running the pipeline. “To minimize greenhouse gas emissions, EACOP will be powered by hydroelectricity from the National grid in Uganda and a solarization project has been inbuilt into the project in Tanzania,” says PAU in a statement.

On possible damage to the pipeline and hence oil leaks, PAU explained that a damage detection and prevention mechanism is being designed as part of the project.

“To protect the pipeline from external damage, a fiber optic cable with intrusion detection capabilities will be installed along the pipeline to provide a warning to the operators and Government in case there is any excavation attempt within the right of way,” the statement says.

Deputy Lord Mayor, Doreen Nyanjura criticized the petition and its designers accusing them of rallying the same Ugandans whose human rights are allegedly violated regularly.

“Why should you sign when the oil is not yours?” she added. 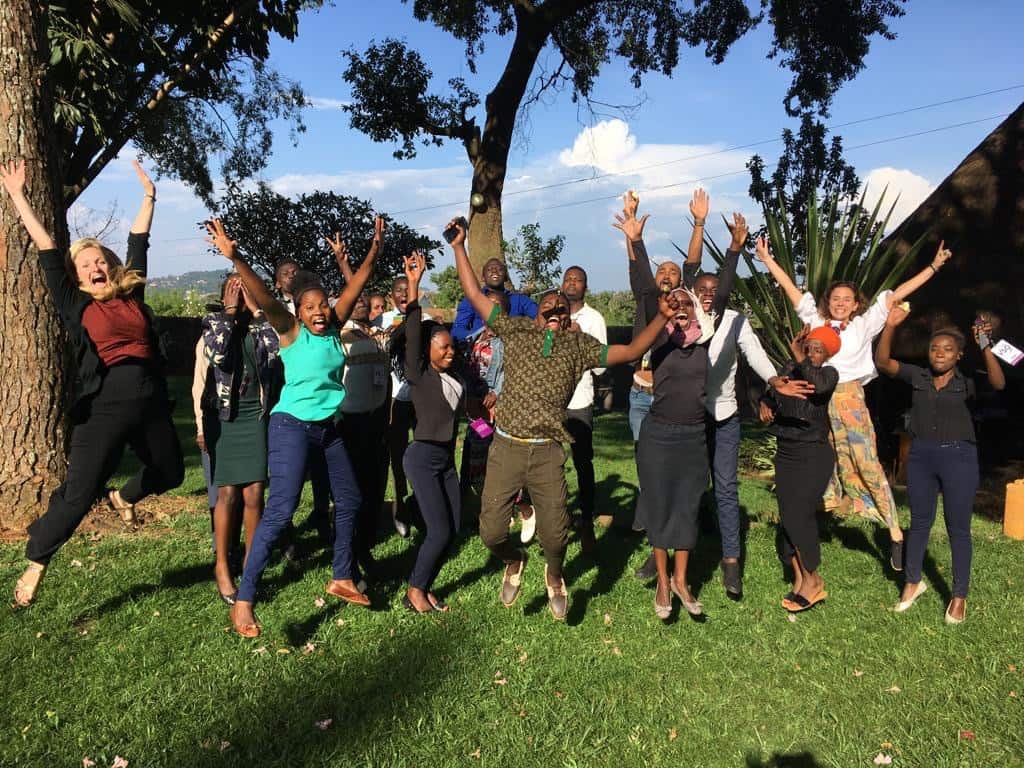 OPINION: Understanding the liberation; the story of the 86ers