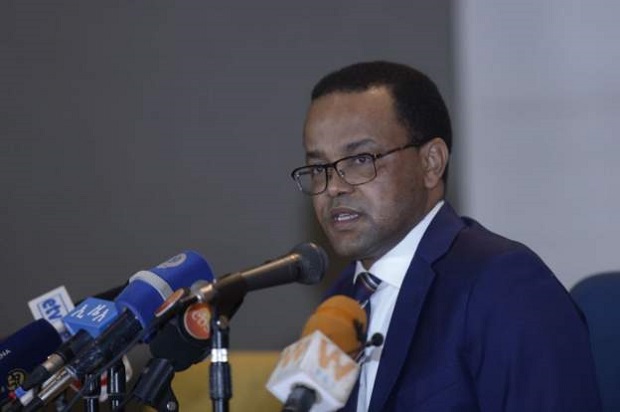 The head of Ethiopia’s central bank has been replaced as the country continues to grapple with high inflation rates.

Yinager Dessie was appointed as governor of the National Bank of Ethiopia (NBE) in 2018 shortly after Prime Minister Abiy Ahmed came to power.

He has been replaced by Mamo Mihretu, who was previously the PM’s economic adviser and later ran the Ethiopian Investment Holdings, a sovereign wealth fund with large state-owned corporations like Ethiopian Airlines and Ethio Telecom in its portfolio.

The outgoing governor’s tenure was marked by the devaluation of the country’s currency, birr, against the dollar and a high rate of inflation.

Year-on-year inflation has remained above 20% since 2020, reaching above 33% last year.

All the appointments have to be approved by the lower house of parliament. 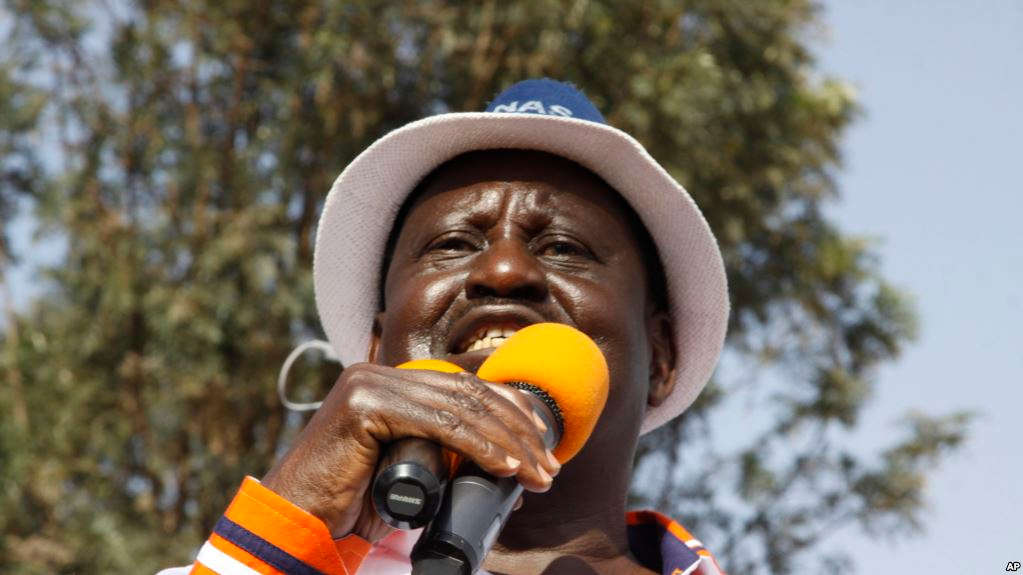 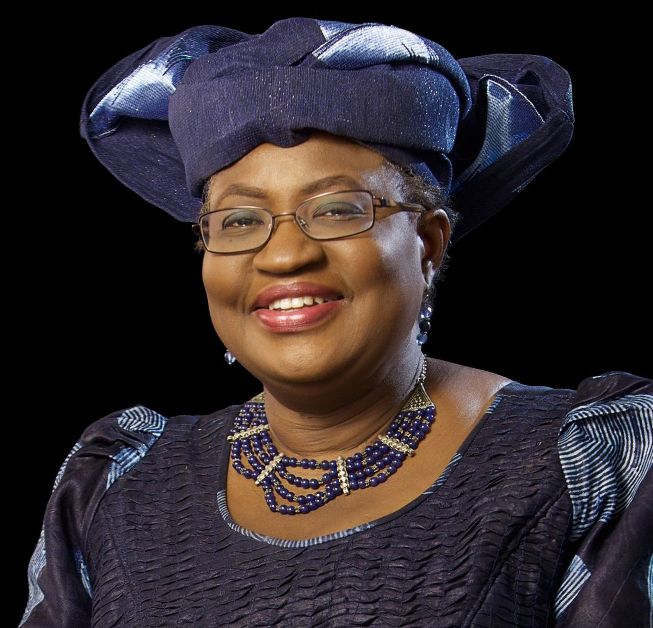 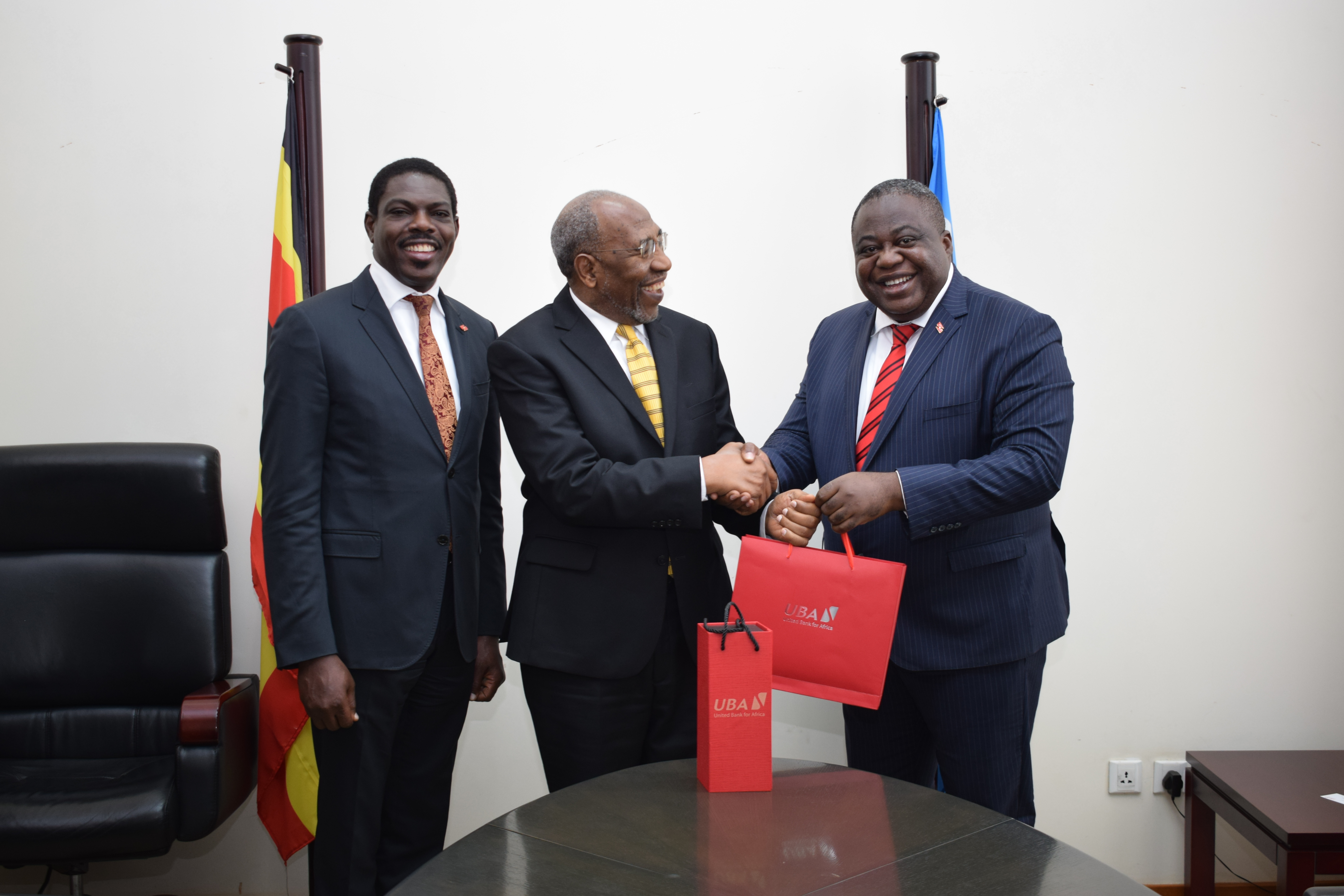