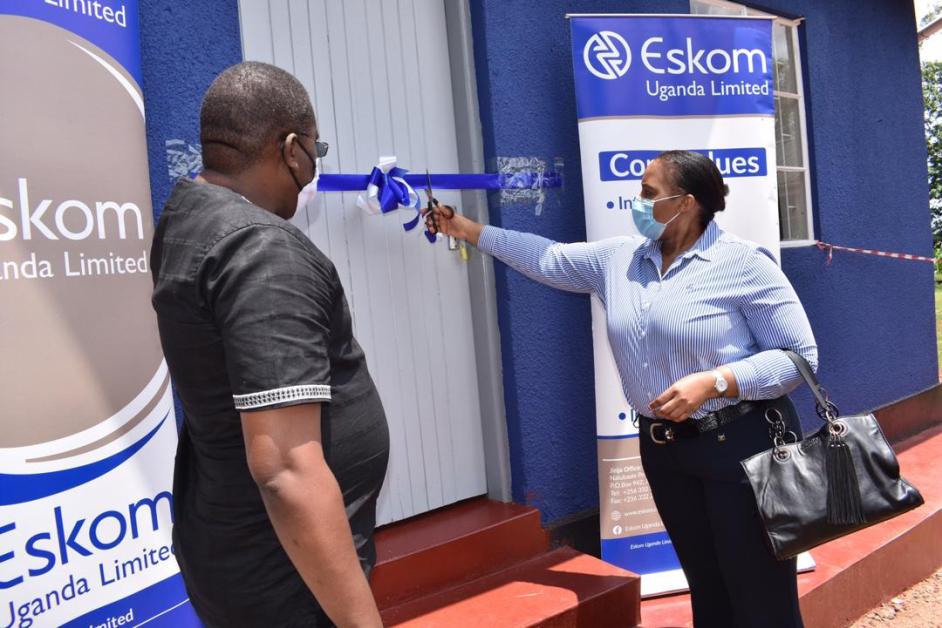 Eskom Uganda today handed over the renovated administration block to the school management in time for the school reopening to admit candidates.

The renovated block, which cost UGX 44Millionshillingsis one of the several projects that Eskom has undertaken at the school whose history is linked to Nalubaale Power station since 1960.

The first school structures were located at the dam premises and were relocated to allow for construction of Owen Falls Dam then, since renamed Nalubaale.

“I am pleased that we are handing over yet another project that will ensure our pupils study better. As Eskom Uganda, we commit our continued support to this school which has produced some of our staff.

”In 2017,Eskom Uganda invested UGX 110 million in refurbishing the main classroom block which has led to a growth in pupil enrollment from400 to over 600 currently.”

“Our children’s performance has greatly improved since the last classroom project. We are thankful to Eskom for this long-term partnership. Thank you,” he said.

Education is one of the programmes through which Eskom has invested with the goal of improving quality of communities where it operates.

Since 2003, Eskom has invested over UGX 7 billion (USD 1.9m) in communities with key focus areas of investments being in education, health, environment and sports. 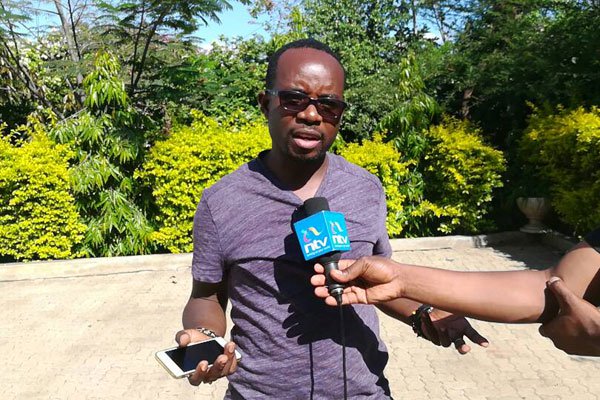