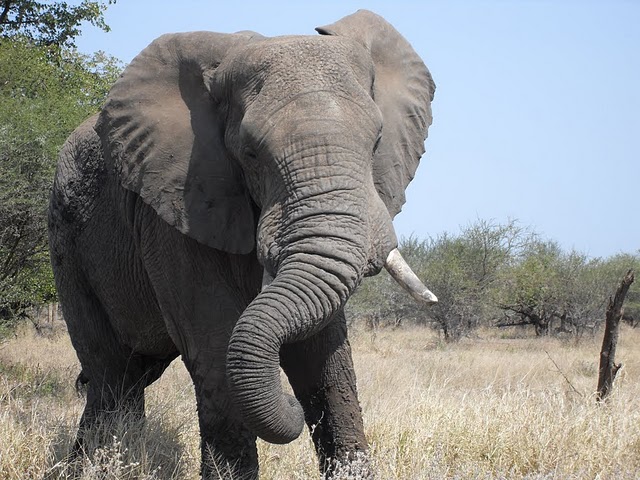 A latest study has indicated that Africa’s elephant population has fallen by a massive 30% since 2007.

The shocking revelation is contained in a country-by-country analysis conducted by SafariBookings.com to gain a better understanding of the rapid decline in Africa’s elephant population.

Since 2007, elephants have been in severe decline, with the total population down by an alarming 30%, as indicated by a recent aerial survey – the most comprehensive ever undertaken on the continent, said an April19, 2017 statement from SafariBookings.com.

The analysis examines why elephant populations are in decline at vastly different rates in the 10 major safari countries. It highlights these differences and explores possible connections, which include human population increases, GDP per capita changes, the size of elephant ranges and the numbers of illegal carcasses recovered.

Our analysis concludes that the primary reason for the decline is poaching. Less clear is why the decline in elephant numbers (and therefore the rate of poaching) varies so much between countries.

Tanzania saw a decline in its elephant population of 63%, or 86,320 individuals, by far the biggest drop of any major safari country.

It is followed by Mozambique, with a decline of almost 34%; while Botswana, Zimbabwe and Kenya showed declines between 8% and 15% in their elephant populations.

During the same period (2007 to 2015), Namibia recorded a significant 44% increase in its elephant population.

Uganda was identified as having a worrying involvement in the illegal ivory trade by CITES – the country submitted a National Ivory Action Plan in 2013. In 2015 Uganda developed a national strategy for elephant management. In 2011, 40 illegal elephant carcasses were found, but this dropped to 14 in 2015.

Elephant population levels are falling fast – at around 8% annually. Poaching is undoubtedly the main cause for the decline. This alarming loss in elephant numbers can only be tackled through a specific country-by-country strategy. Such a strategy needs to be rapidly researched and implemented for the long-term survival of the iconic African elephant – before it’s too late. 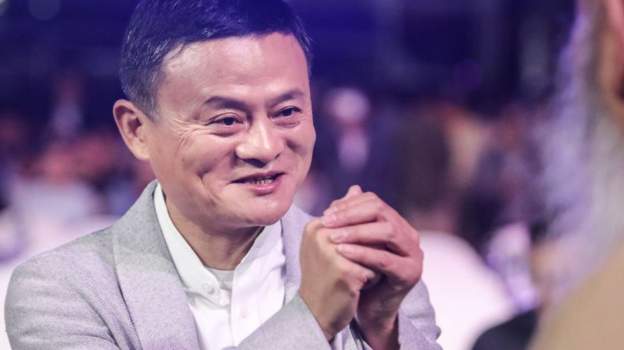