He adds that their records also indicate another 600 billion debt under private sector institutions that support schools and hostels that this brings the education sector portfolio to 2 trillion Shillings.

Owor on Wednesday appeared before Parliament’s Education Committee in regard to the effects of the COVID-19 pandemic on the education sector and measures to address them.

Education Institutions were first closed on 18th March, 2020 when President Yoweri Kaguta Museveni announced a national lockdown in a bid to curb the spread of the Covid-19 virus. This directly impacted 73,240 preprimary, primary, secondary, tertiary and higher institutions with 15.12 million learners and 548,182 teachers.

These numbers don’t include supporting non-teaching staff, estimated over 300,000 and businesses that support the supply chain of educational institutions. This closure of close of 2 years has left several loans acquired by schools from banks unpaid with accumulated interest.

Now recently, President Museveni said that Primary and Secondary schools would re-open in January 2022 after 4.8 million people in priority and vulnerable groups are fully vaccinated including teachers and 330,000 students aged 18 years and above.

“The exposure is big, of course the schools are closed and there are no cash flows to repay the loans,” said Owor.

Owor proposed to the committee on the Education Sector Recovery Fund which he said is long-term in nature to spread the loans and give entities long time between 8 to 15 years to repay their loans.

He says that the Fund can operate under Bank of Uganda (BoU) and that not only the Education Sector needs it but it will also cushion  the financial institutions carrying the non-performing loans which is a threat to their capital.

Owor said that money for the Fund can be sourced from World Bank, International Monetary Bank (IMF) and others. He disagreed with a statement by the Minister of Finance, Matia Kasaija urging private school owners to sell school assets to repay bank loans instead of asking government for bail outs.

Meanwhile, UBA has effective 1st October approved different accommodations or support for the education sector portfolio for the next 12 months ending December 2022 and these include a waiver of early repayment fee clauses which could potentially curtail the ability of their customers to pay off loans using other sources of income available.

Owor also noted a waiver of any other penalty related clauses in the loan contracts due to inability to meet loan obligations in a timely manner as per loan terms, no further accruing of interest on unpaid interest on the restructured portfolio and there will be discounting interest rates charges for only the restructured education sector portfolio effective 1st January, 2022 by between 10% to 25%.

Owor says that this discount will vary depending on the financial institution.

He added that the accommodation will also be extended to staff of private education institutions for salary-based loans they acquired prior to lock down and that the Supervised Financial Institutions (SFIs) will support educational institutions once opened in January 2022 not only in the area of debt management but also with any other working capital needs including towards meeting of Standard Operating Procedures (SOPs).

“The accommodations are premised on Bank of Uganda providing the necessary communication instrument or circular to anchor this accommodation where allowing Supervised Financial Institutions (SFIs) to maintain the same loan classification status and to suspend write-off of these loans for 12 months effective January 2022 when schools open,” reads part of the documents presented by UBA to the committee.

Kalungu West MP, Joseph Ssewungu wondered why the Bankers’ Association did not immediately stop interest of loans for schools last year when parliament passed a resolution to do so.

Jonam County MP, Emmanuel Ongiertho also questioned whether the school loans were insured and what discussions are being held on the matter.

Kibale County MP, Cuthbert Abigaba Mirembe also wondered how helpful the new waiver provided by the Bankers’ Association is to schools given that a lot of loan interest has accumulated in the last two years.

In response, Owor said that banks did not stop charging interest when parliament directed so since they are regulated by Bank of Uganda which provides restructure frameworks.

“At no time, did the credit relief measures by the Central Bank indicate a halt on the levy of interest. It said, provide restructures and capitalize interest,” Owor explained.

In regard to insurance, Owor said that it can only come in after all recovery measures have been exhausted.

Abigaba, the Education Committee Vice Chairperson insisted that the new relief measures by UBA are not a relief because the damage already caused is bigger. He accused the officials of riding behind directives of the Central Bank not to stop interest on school loans. 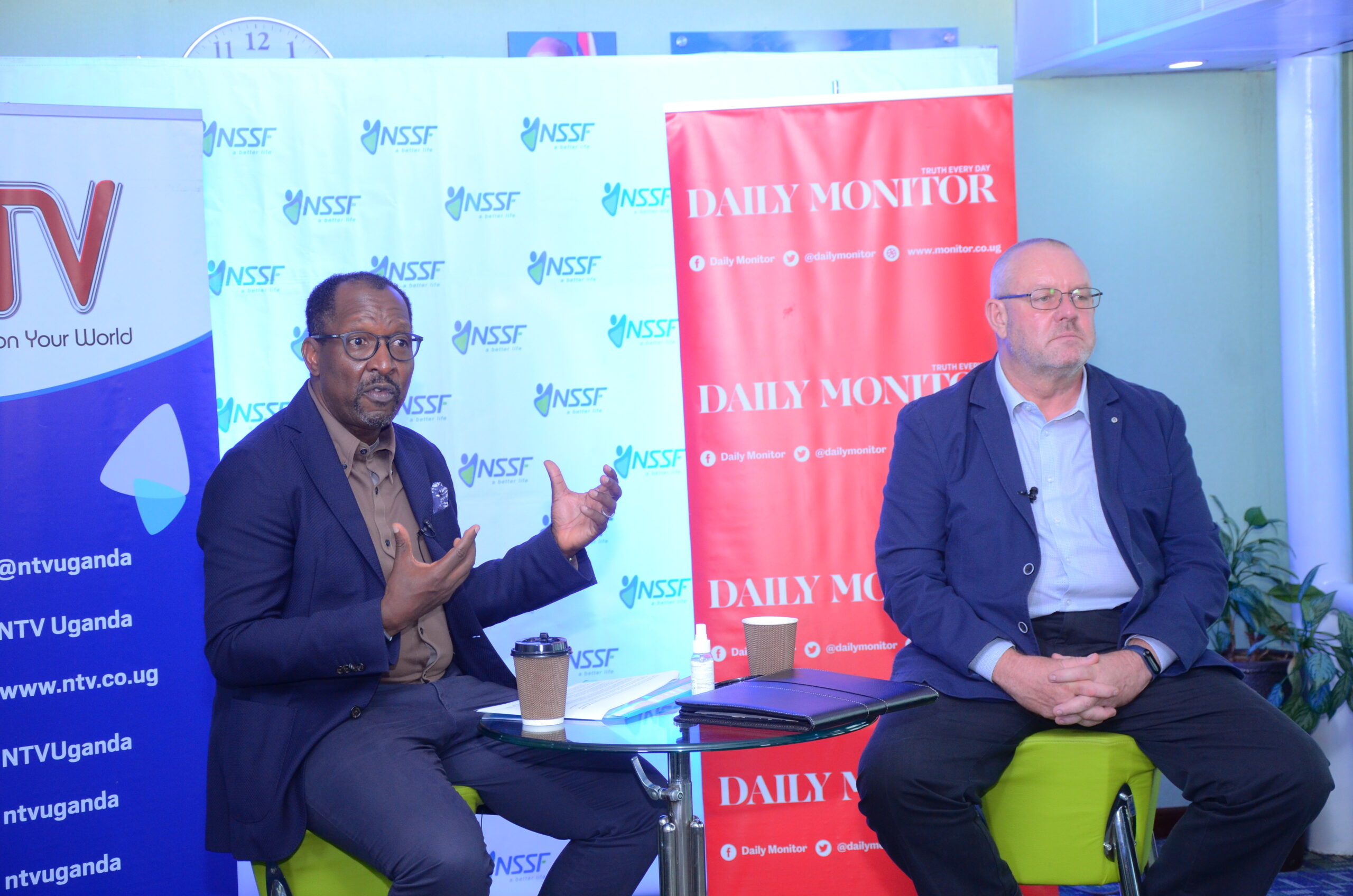