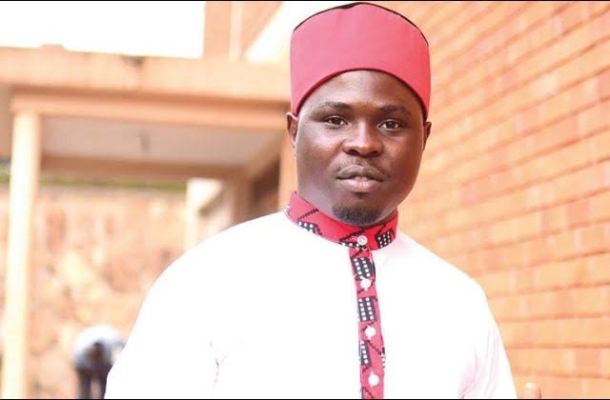 The Chairperson of the Parliamentary Education Committee, Jacob Opolot has pinned embattled Mityana Municipality MP, Francis Zaake on allegations that he assaulted the Makerere University Vice Chancellor, Barnabas Nawangwe during investigations into the violence that marred the University as students protested the 15% tuition increment.

Appearing before the Rules, Privileges and Discipline Committee as a witness yesterday, Opolot sided with Nawangwe arguing that Zaake’s conduct towards Nawangwe embarrassed and put the image of Parliament into disrepute.

Opolot alleged that before the meeting, Zaake was overheard by a fellow MP talking to someone on phone how he was going to beat Prof. Nawangwe and asked the other person at the end of the phone to tune into all television stations and watch the news.

“I will say the conduct of Zaake was so bad. It was so bad. I quickly realized something nasty was going to happen. He was so fully charged, shouted at me and called me a dictator even when actually I gave him more time to submit,” said Opolot.

Opolot said that Nawangwe kept smiling as Zaake shouted and provoked him, adding that Zaake was unruly, kept going wild and his views were personal other than submissions.

It should be revealed that last month, Speaker Kadaga referred Zaake to the Rules, Privileges and Discipline Committee for investigations after accusations emerged that the Mityana Municipality MP had threatened to beat up Nawangwe.

While making her ruling, the Speaker accused Zaake of breach of code of conduct and that he lowered public trust in Parliament.

The Rules Committee is expected to hear from Prof. Nawangwe, and later meet with on Wednesday before making recommendations for Parliament to take final decision on the matter. 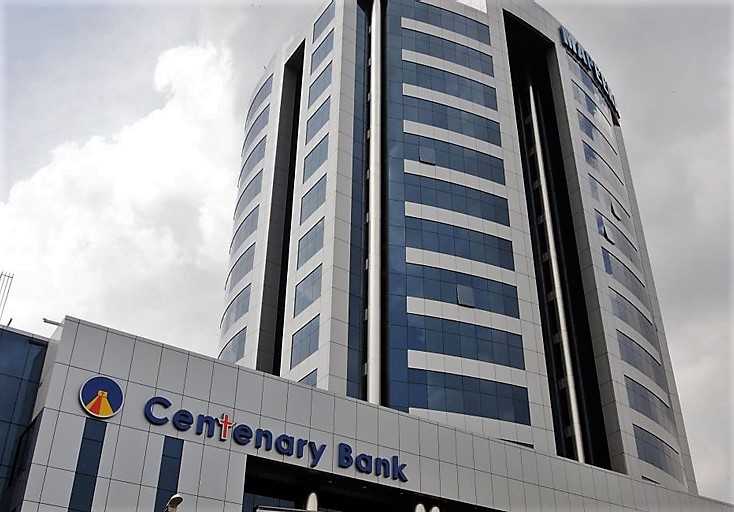