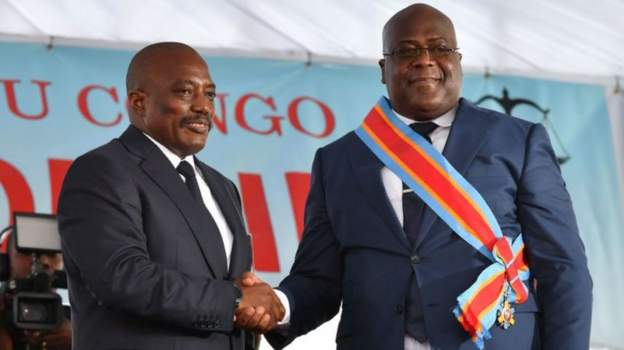 The president of the Democratic Republic of Congo, Félix Tshisekedi, has set out his plan to break months of political deadlock with supporters of his predecessor, Joseph Kabila.

In a televised address on Sunday, Mr Tshisekedi said he would appoint an official to build a new coalition majority in the national assembly, which is dominated by Mr Kabila’s followers.

He said he was prepared to dissolve the assembly altogether if necessary.

In recent days, the UN secretary general and the head of the African Union have voiced concern about growing tension between Congo’s rival political blocs.

Mr Tshisekedi came to power nearly two years ago as a result of a deal with Mr Kabila following elections which were widely seen as fraudulent. 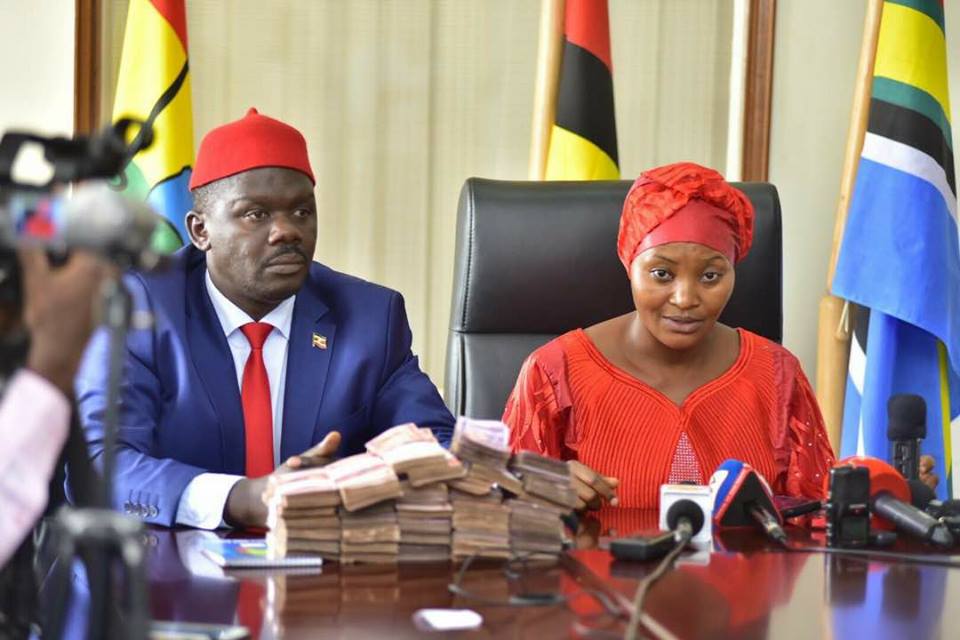 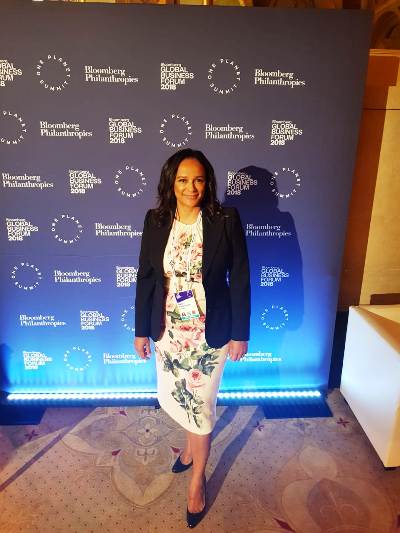 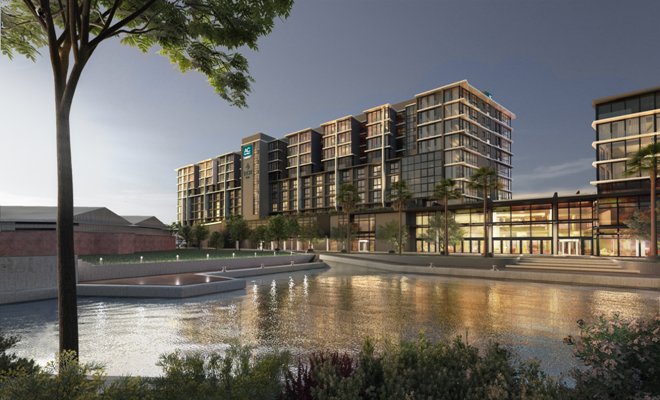