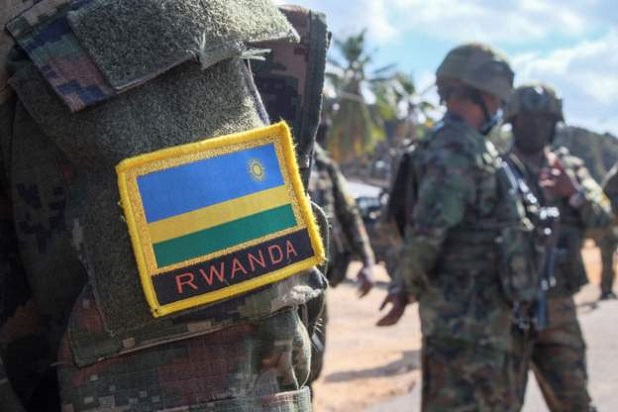 The Rwandan army has not responded to claims of the incident

The Democratic Republic of Congo says its forces clashed with their Rwandan counterparts near the eastern border on Monday.

An army spokesperson in North Kivu province said Rwandan forces crossed into Congo and tensions culminated into a clash.

The Rwandan army has not responded to the claim or to BBC’s request for a response.

“Fortunately, no one died from the incident”, Gen Ekenge said.

Local leaders said residents returned to their homes after calm was restored.

Cross border tensions between the two East African neighbours are common due to illegal trade, lack of clear boundary demarcation and attacks by rebels.

Gen Ekenge said they had reported the latest incident to the EJVM for investigations because “we want to know why”.

One thought on “DR Congo Forces Clash With Rwanda Troops” 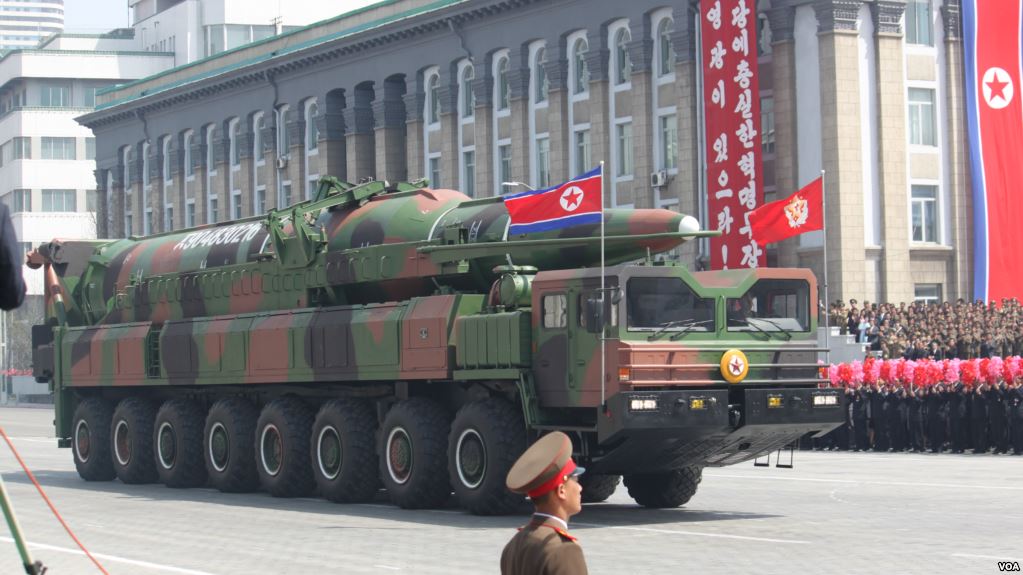 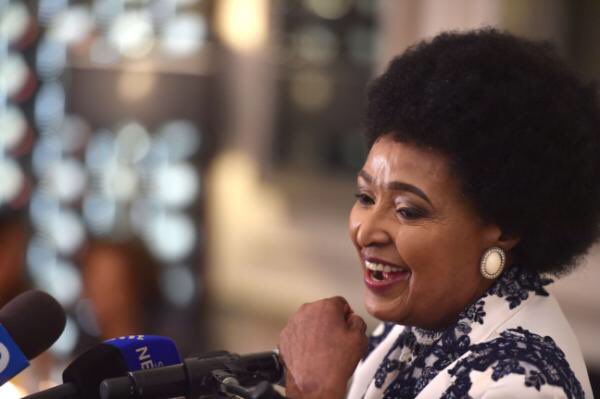