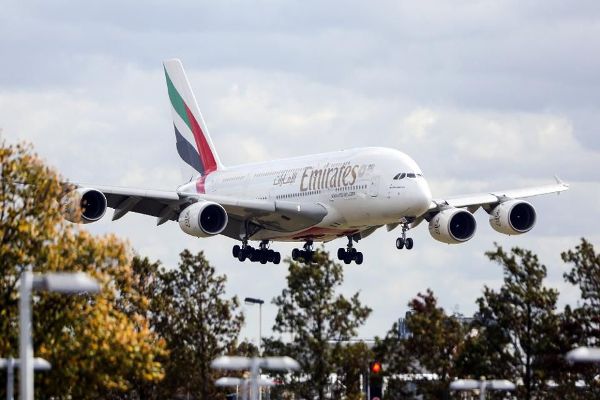 Emirates this week discussed a long-rumored merger with Etihad Airlines. If it occurs, the ‘merger’ (really a takeover) will create one of the largest airlines in the world, with Emirates adding Etihad’s 18.6 million passengers to the 59 million carried by Emirates last year. The combined airlines will boast an impressive fleet of more than 110 Airbus A380s, the largest passenger aircraft in the world, plus an array of additional Airbus and Boeing aircraft.

Yet the acquisition may also represent another nail in the coffin of national airlines, also known as flag carriers. While the finances of the Gulf carriers can be opaque, it’s clear that Etihad, flag carrier of Abu Dhabi, lost $1.52 billion in 2017. While Emirates (also a national airline) reported a 2017 profit of $762 million, Etihad’s 2017 losses came on top of another $1.87 billion loss in 2016.

Such red ink is all too common to national carriers, claims Brian Sumers, a reporter at Skift. And if a wealthy oil-rich sheikdom like Abu Dhabi has tired of the financial bleeding and is willing to merge its airline with Emirates, what will be the fate of national carriers in impoverished countries around the globe?

Even successful airlines face difficulties today. Where does that leave often-inefficient national airlines, operated for national pride rather than profit? They must still meet the same challenges as any other airline, such as costly aircraft, a pilot shortage, higher fuel prices, competition, a looming trade war that may affect travel demand and the possibility of a recession.

In this environment, national airlines may face an economic reckoning, as Etihad apparently already has. “Governments may need to ask if there’s still value to having a national carrier, other than patriotism or pride,” writes Sumers. “And they may wonder whether it still makes sense to prop up airlines as more countries open their skies to new entrants and foreign carriers.”

What is a national airline today?

Definitions vary, but most agree the airline would be some form of a ‘flag carrier’ registered in a sovereign state. That airline may be given preferential treatment, often financial in nature, by its home country. Wikipedia, which lists more than 150 countries with flag carriers, adds that the term can also refer “to any carrier that is or was owned by a government, even long after their privatization when preferential rights or privileges continue.”

One consultant interviewed by Sumers noted that for years, making money wasn’t critical. What was important was that a nation could not be considered legitimate until it had collectible stamps and a flag carrier.

Certain airlines are often still thought of as their nation’s “flag carrier.” Yet at this point, government ownership is often zero.

Unfortunately, the financial picture is far from rosy for many other flag carriers. Etihad, for example, operates ten A380 aircraft (price tag $470 million), as many as Air France. Yet while France has 67 million people to potentially support Air France-KLM (still 14% owned by the French government), the population of Etihad’s base, Abu Dhabi, is just 1.15 million.

Such hubris is common. Sumers points to the disastrous experience of Hungary’s Malev, operated for many years as a government-operated airline. As Hungary adjusted to capitalism, the airline tried to privatize and failed, eventually going out of business in 2012. When government ministers asked Budapest’s airport authority to find investors to revive the airline, an airport official said “There is a reason Malev is not existing anymore. There was no marketplace for a national airline. If you want to throw money down the drain, you can do that.” The marketplace void was eventually filled by foreign airlines like Ryanair and Hungary’s own upstart low-cost airline, Wizz Air.

As Sumers puts it, “Politicians may need to ask whether it’s good public policy to pump taxpayer cash into airlines, directly or indirectly.”

Operating as a national carrier, of course, does not always mean inefficient or unprofitable operation. And even if an airline is not a big money maker, it certainly can be argued that it is important for national development.

In the Skytrax listings of the top ten airlines of 2018, seven were national airlines. This year’s Skytrax ‘winner’, Singapore, not only helps promote Singapore as a destination (as in this year’s smash hit movie Crazy Rich Asians) but posted its highest profit in 7 years in 2018, about $654 million USD). Qantas, another flag carrier serving an island nation with a tourist-driven economy, also reported profitability in 2018, earning about $713 million USD.

But even well-known national airlines have to face the challenge of the low-cost carriers. El Al, the Israeli airline often hailed as having the best security in the world, was state-owned until 2004. But today, it must compete with foreign airlines, “particularly the low-cost airlines,” according to El Al CEO Gonen Usishkin. Although revenue and passenger count rose, airline profits plunged from $80.7 million in 2016 to $5.7 million in 2017, while operating costs rose $110 million. Meanwhile, the market share of what is still regarded as the ‘airline of Israel’ fell from 32.6% in 2016 to 28.5% in 2017.

Legacy cost structure, inefficiency, corruption, featherbedding, and difficulty innovating and competing can all affect national airlines. For many countries, a solution might be to swallow their pride and, if necessary, offer subsidies to foreign airlines to fly routes the government wants to be served.

Nonetheless, there are some surprising success stories among national airlines. Government-owned Ethiopian Airlines is said to operate like a private company, flying globally.  Sumers says it has become so successful that other African countries are asking it to manage their airlines.

“If you want people to come to your island, you can offer subsidies to another airline. You don’t need to create your own loss-making airline,” Sumers told Forbes. If there must be a flag carrier, “You have to run it like a private enterprise and make decisions about where to fly. You run into trouble when a government official can say ‘You must fly to New York or London’ no matter how much you lose.” 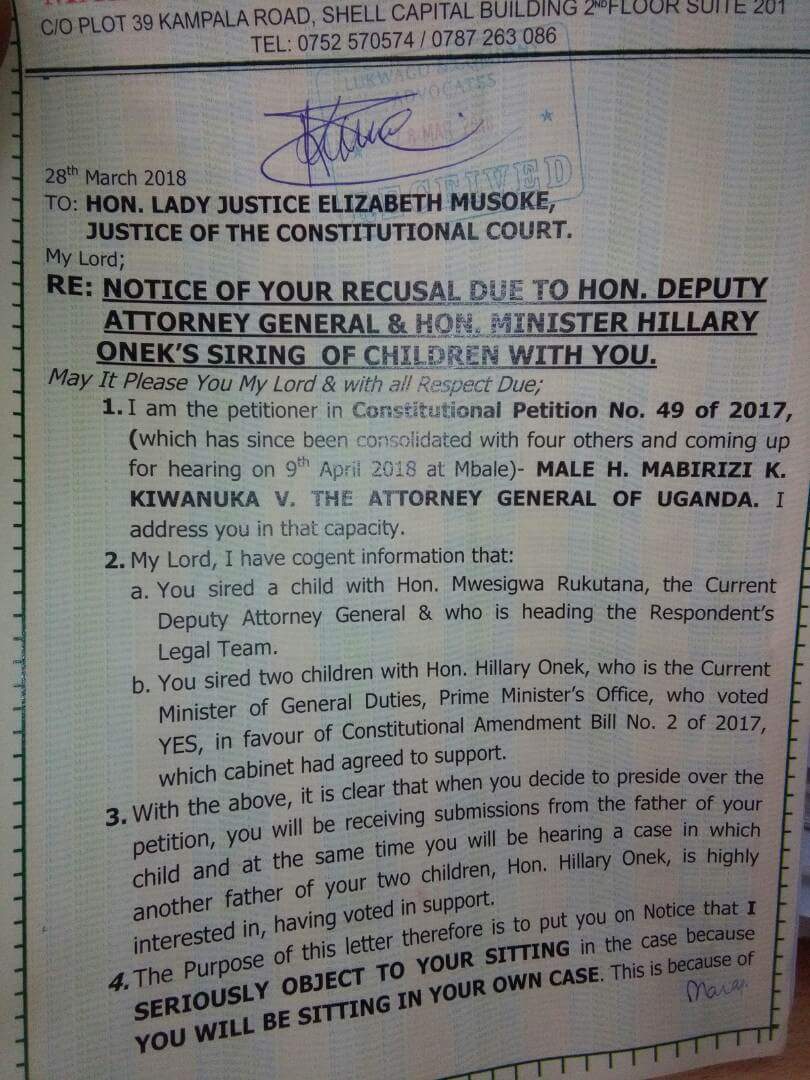 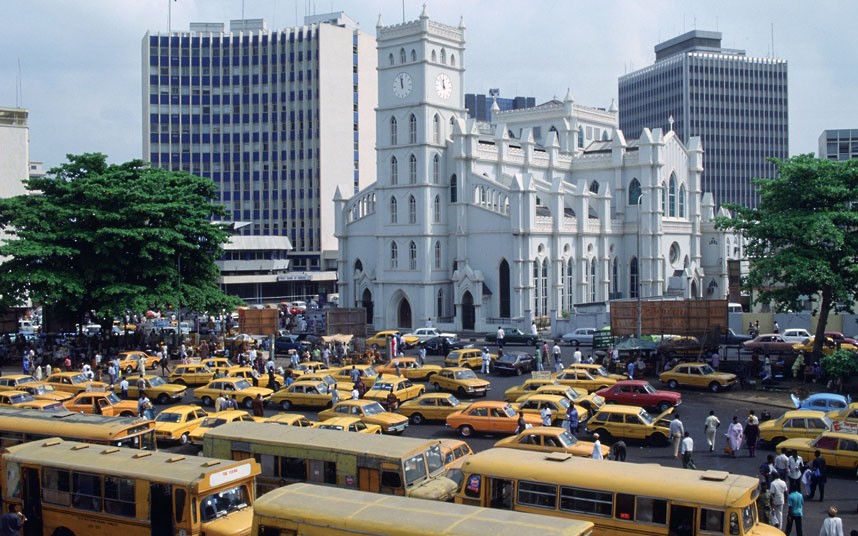