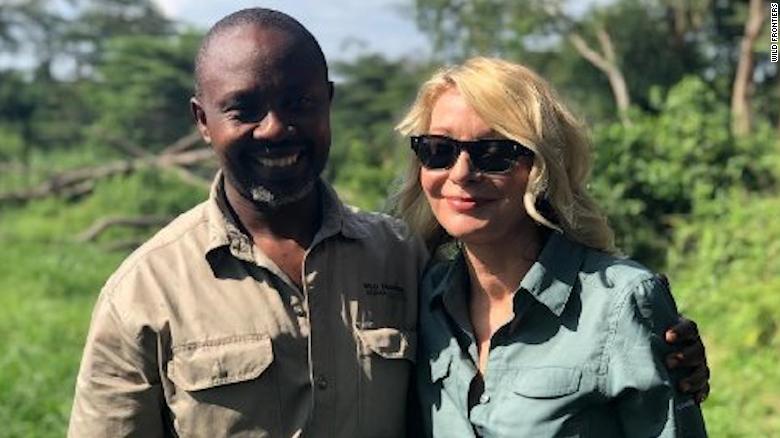 A joint security team in Uganda has arrested individuals believed to have a hand in the kidnap of an American tourist and her guide last week.

According to a statement issued by the Uganda Police Spokesperson, Fred Enanga, the operation took place in Kanungu district, western Uganda.

“The joint security team actively investigating the kidnapping incident and successful recovery of an American tourist Ms. Kimberly Sue Endicott and a Senior Tour Guide, Jean Paul Mirenge- Remezo, has made some arrests of suspects, on suspicion of being involved in their kidnap,” the statement says.

It adds, “The intelligence led operation which was calculated and tactical, in the early stages is now progressing unhindered, with raids and extensive searches in Kanungu district, where the suspects were arrested and the neighboring areas. “

Kimberly Endicott, 35, and Jean-Paul Mirenge were kidnapped as they drove through the Queen Elizabeth National Park on the evening of 2 April.

After the kidnapping, police officials had said that a group of four gunmen “put the tourists on gun point, and grabbed two out of four tourists, before disappearing with them”.

The other two tourists – reportedly an elderly couple – were rescued soon afterwards.

Search teams from the military, the Ugandan wildlife authority and a special police tourist protection force worked together to rescue Ms Endicott and Mr Mirenge.

In his statement, Enanga, praised the joint security team for the swift operation. He also thanked the US Embassy for its support.

“We want to applaud the Joint Security team, for ensuring the kidnapping incident, where the captors were armed, in a very dynamic setting, did not go wrong, and for their break through in attempts to crack down, the criminal gang. We continue to remain committed to the safety of the community, and also thank all stakeholders including the US Embassy, the Tourism Sector, families and friends, and the Media for their patience and support during the recovery efforts,” Enanga said. 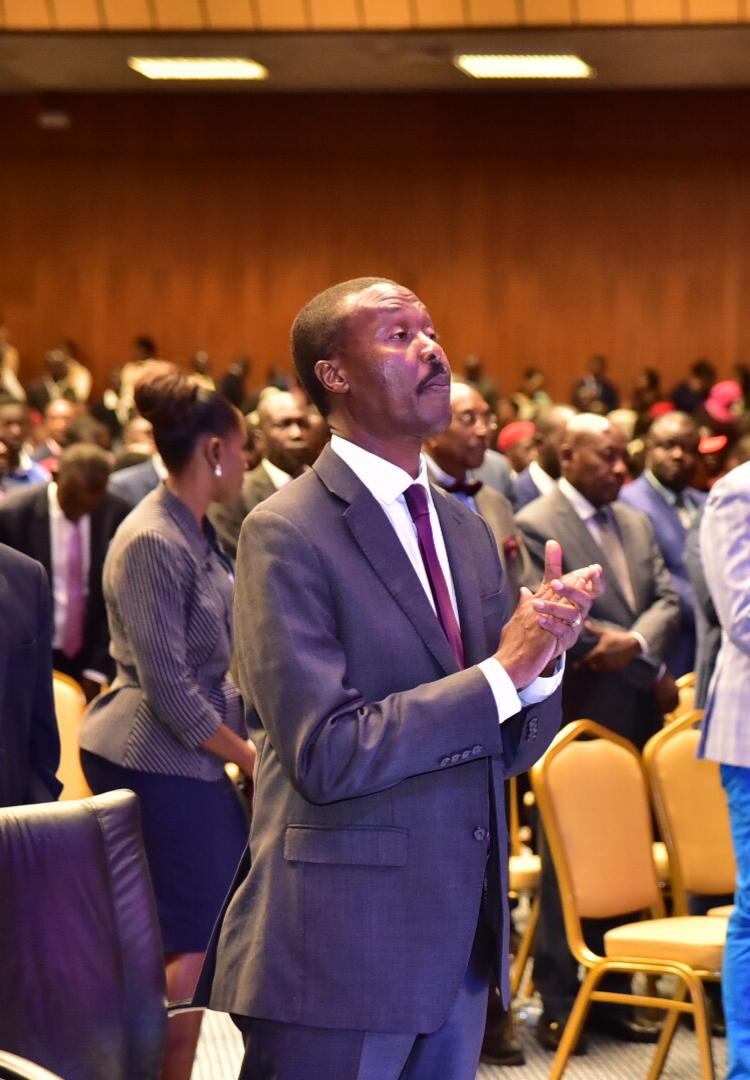 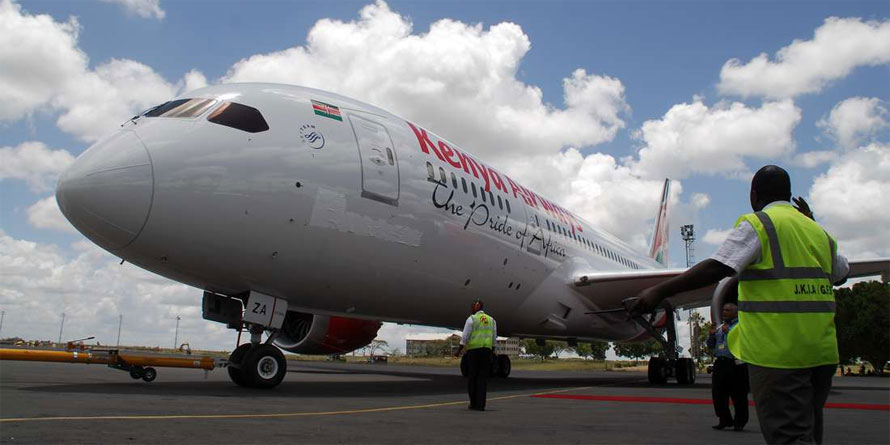