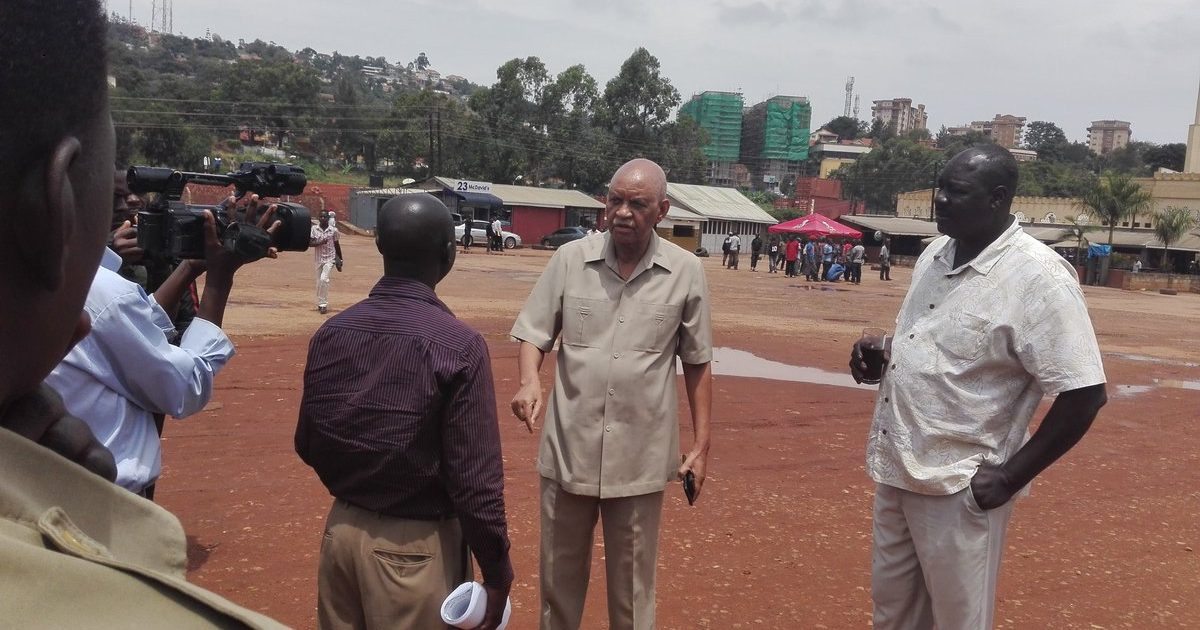 Mysterious tycoon Desh Kananura’s Panamera Bar in the capital Kampala is being evicted for alleged illegal occupation of the land on which the bar sits.

On Wednesday Morning, Court bailiffs arrived at the Naguru based hangout to attach the property but were met by objections from Desh’s uncle, Professor Mondo Kagonyera.

The bar shot to national infamy after in 2012 after Desh, Raymond Kananura, Cyrus Maganda, Samuel Muzolewa and Jacob Onyango were  accused of  beating Badru Kateregga, a bar attendant to death, over Shs30, 000 the deceased had received as a tip from a customer at Panamera bar, which is owned by Desh Kananura. The offence is said to have been committed on the night of 29th September 2012.

However, the High Court in Kampala in April this year acquitted Desh and his co-accused. 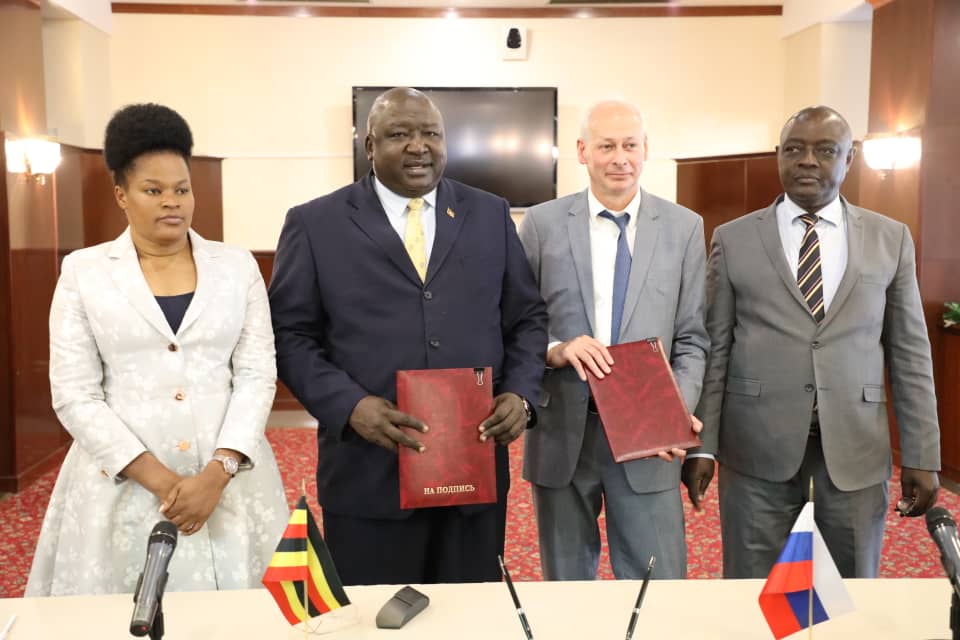