The Uganda shilling was stable in the first half of the trading week ending 27th September 2019,  maintaining a narrow range supported by inflows mainly from nongovernmental organizations end of month conversions, but mildly weakened in closing session as some demand mainly from the manufacturing sector emerged.

Trading was in the range of 3675/3685 In the interbank money market, overnight and one week rates held at the previous week’ s level of 7% and 10% respectively.

In the regional currency markets, the Kenya shilling was stable, trading in a narrow range of 103.75/95 on account of increased Diaspora remittances.

In the global markets, the US dollar index hit its highest level in 2 years after sizeable gains as the heightened risks from political tensions to Sino- US trade war increased its safe haven luster. While in Britain, the sterling wallowed to a two week low, following from the EU that UK had yet to provide legal and operational proposals for an agreement on exiting the bloc.

“In the coming week, the shilling is forecast to trade in a narrow range in spite of pockets of demand emerging from time to time in, underpinned by a fairly long market,” says Stephen Kaboyo, an analyst and Managing Director at Alpha Capital Partners says. 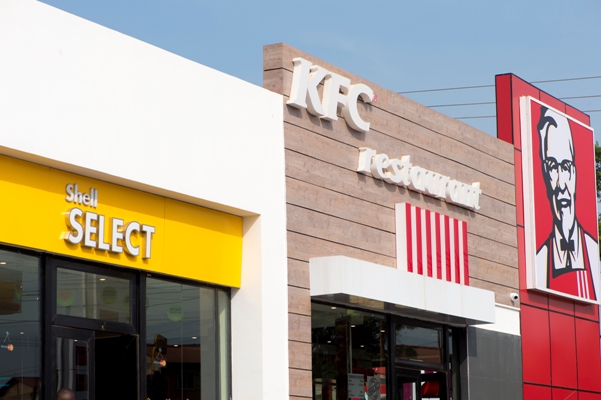 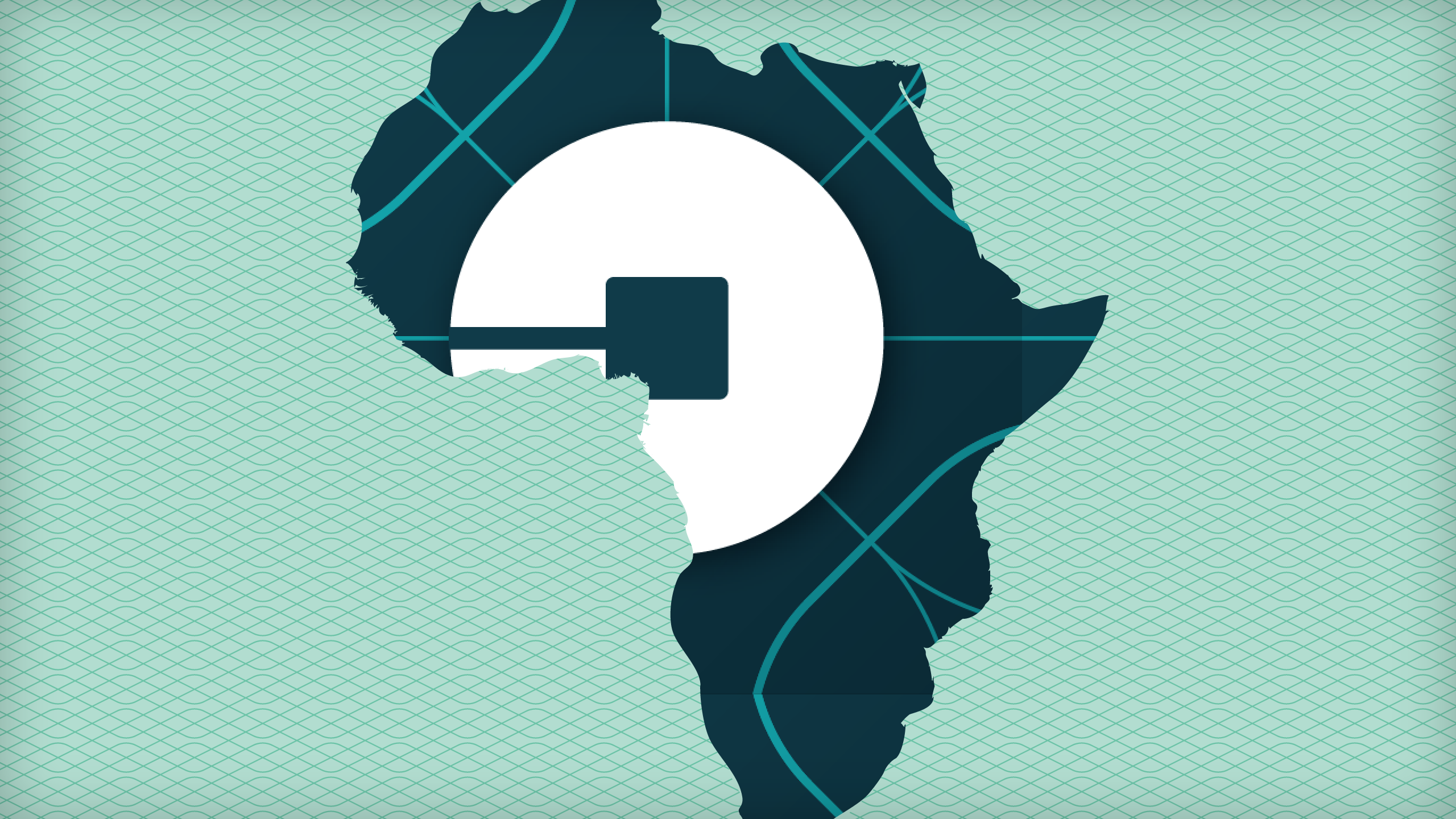