The Uganda shilling was stable during the week ending 22nd September 2017 supported by the Central Bank tightening through repo operations while supply and demand remained fairly balanced.

In the regional currencies, the Kenya shilling held its ground as markets expected the Central bank to intervene and deal with volatility that could arise on account of the uncertainties surrounding the election re- run.

In international markets the US dollar rose to a 2 month high after the Federal Reserve raised expectation that there could be an interest rate hike in December.

This hawkish stance was more than what the markets expected and it drove away appetite for emerging market assets. However geopolitical tensions limited the dollar bull rally.

“The Shilling is forecast to trade within range without much departure from the current trend as markets await inflation data,” Stephen Kaboyo, an analyst and Managing Director at Alpha Capital Partners says. 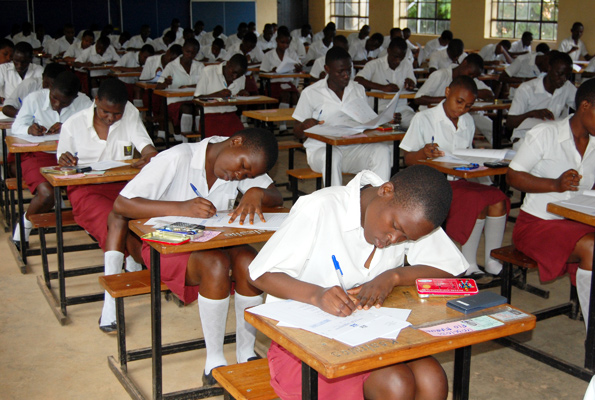 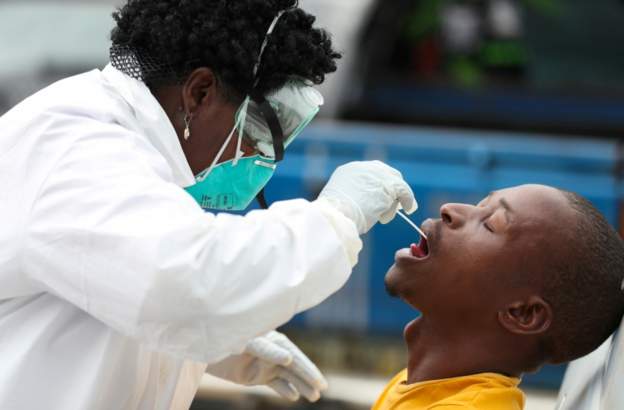