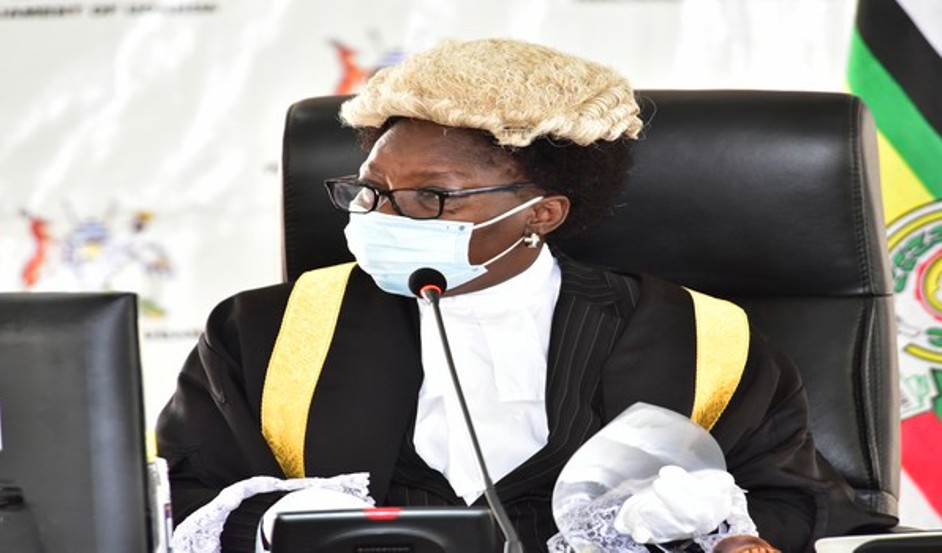 The Speaker of Parliament Rebecca Kadaga has said that the continued curfew restriction has an impact on the country’s economy especially the tourism industry.

Kadaga reiterated her previous calls for the government to review the situation saying that country’s tourism sector is under threat due to curfew yet Entebbe International Airport is open.

Uganda registered its first coronavirus case in March 2020, and the government moved to institute several measures to control the spread of the virus and among these was a curfew that requires every Ugandan to be home by 9 pm. Despite the easing of other measures that were put in place to prevent the spread of the corona virus, the government is yet to either lift or extend the curfew.

“When the lockdown was instituted, the Airport was closed. However, in October 2020, the Airport was re-opened. It is important to take into account that several flights come in after 9 pm,” says Kadaga.

She says that airlines like KLM, Ethiopian Airlines, Turkish Airlines and others arrive and take off in the night.

Kadaga appealed that government reviews the curfew time so that the economy is not negatively impacted especially the tourism industry.

The 20th edition of the State of Uganda Population Report (SUPRE) released in November 2020 warned that the Covid-19 pandemic threatens to reverse Uganda’s extraordinary gains made in the tourism, health and education sectors.

Other reports also indicate that the tourism sector is one of the worst-hit sectors of the country due to the different measures adopted by the government to curb the spread of the corona virus including restrictions on internal and international travel among others.

However, in October 2020 government eased some of the restrictions and allowed the resumption of both local and international travel as borders and airports opened for tourists.

This is not the first time that Parliament is calling for the lifting of the curfew. Early this month, a section of MPs took to the floor saying it is no longer relevant since the COVID-19 vaccines have arrived.

Gilbert Olanya, the Kilak South MP then said that the curfew is being used to violate the rights of Ugandans, curtail mothers and women who are coming from the market and extort money from Ugandans.

Olanya said that curfew needs to be lifted since it is being misused and that trading centres are collapsing since some officers are moving from shop to shop and village to village extorting money.

Herbert Kinobere the Kibuku County MP also noted that for violating curfew, Ugandans are being harassed bringing back memories of the slave trade.

Government Chief Whip, Ruth Nankabirwa then said that she had presented a petition from the private sector on the curfew and Cabinet tasked the National Task Force on Covid-19 to review the Standard Operating Procedures –SOPs on Covid-19 including a curfew. 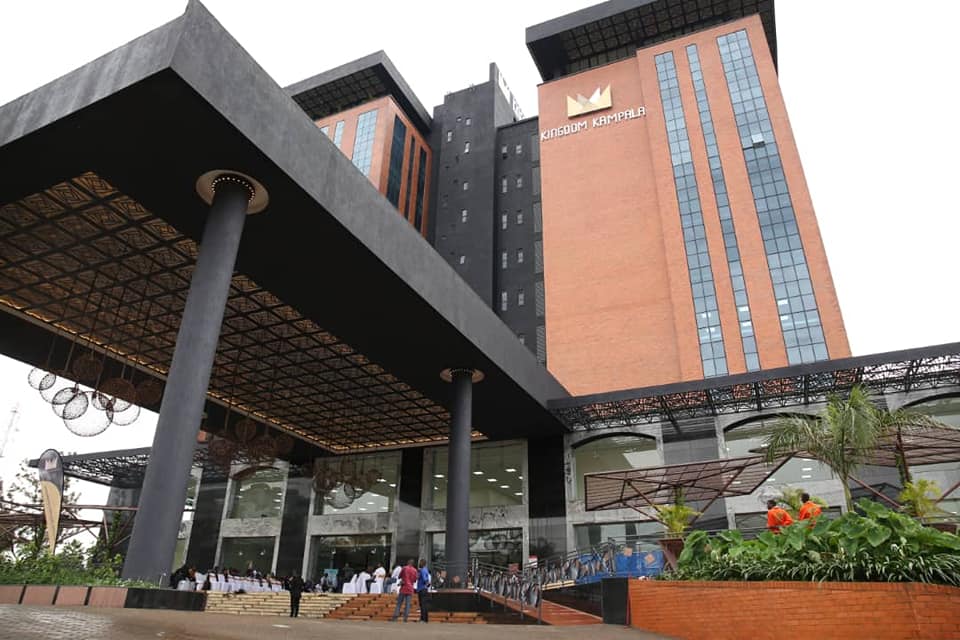 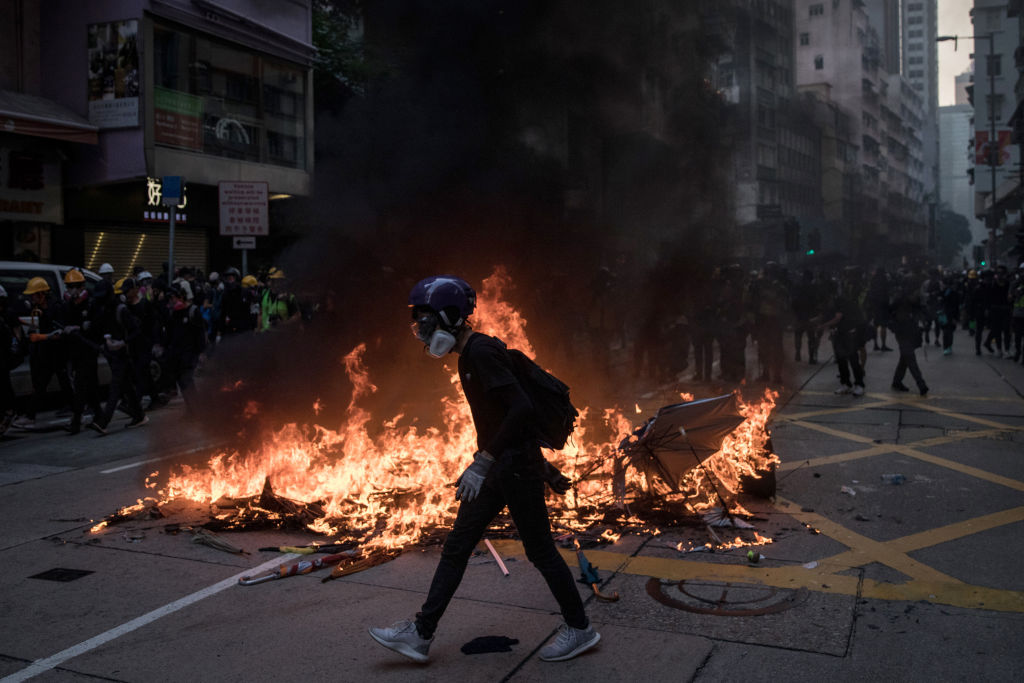 Uganda Speaks Out On Hong Kong Chaos; We Stand With China