Parliament has embarked on the process of amending the National Social Security Fund (NSSF) Act to allow members access a part of their savings amidst the Coronovirus pandemic.

Kadaga said the National Social Security Fund Amendment Bill 2019 has been sitting in Parliament shelves since 3rd August 2019 when it was first read before the August House.

Kadaga gave both committee ten days to finalize the scrutiny of the NSSF Amendment Bill so that parliament can start debate and pass it.

In addition, the Bill seeks to enhance the spectrum of benefits available to workers and to improve management of the National Social Security Fund.

Government defended its position to amend the bill arguing that the current law was enacted in 1985 and does not adequately address emerging challenges in the management of social security in Uganda.

In addition, whereas the filing of annual returns by employers is important for purposes of monitoring workers’ contributions, failure to do so is not an offence under the Act. Therefore, ensuring compliance in the absence of legal sanctions is difficult.

Government also argued that the fines of Shs10,000 in the Act can no longer serve the purpose for which they were imposed.

Government in section 10 of the proposed bill seeks to insert a new clause in section 24A to provide for voluntary benefits with the bill highlighting, “A member who has made voluntary contributions to the Fund shall be allowed midterm access to his or her benefits on such terms and conditions and in a manner prescribed by regulations.”

or the past three weeks, NSSF has waged a publicity campaign against some of its savers demanding to use their savings to clear loans and use their money as coronavirus ravages the world.

The move followed a complaint raised by four-time Presidential candidate Kizza Besigye who questioned why NSSF isn’t considering the option of making partial payment to its members amidst the COVID-19 pandemic.

Besigye took to his Twitter handle writing, “It’s surprising that NSSF hasn’t, as yet, rolled out a program to paying out a portion of members’ savings to afford them vital support through the COVID19 crisis. Isn’t this what “Social Security”, a safety net, is about? This is a world crisis of unprecedented proportions!”

However, the Fund rejected the proposal arguing that the move would likely crash Uganda’s economy.

Richard Byarugaba,  the NSSF Managing  Director issued a statement stating that about 80% of the Fund’s assets are invested in Government Treasury Bonds and partial payments would affect the economy.

“If the Fund was to pay all its members a portion of their savings, it would amount to government buying back its bonds for use to raise liquidity. This would leave Government short of locally mobilised funds for its social and economic intervention, which would have a more devastating effect on the economy in the long term,” Byarugaba said.

However, Besigye fired back at NSSF stating that investing 80% Fund’s assets in Treasury bonds was grossly imprudent but bonds are tradable on the market. 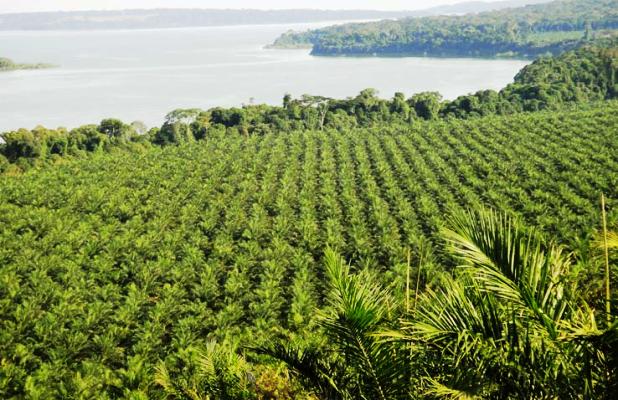 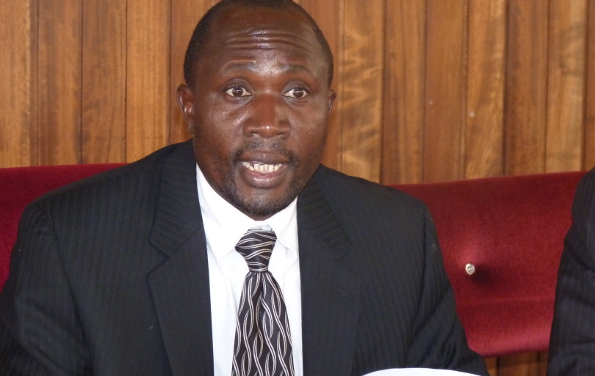 Mafabi: I Have Already Spent My Shs20m COVID-19 Cash