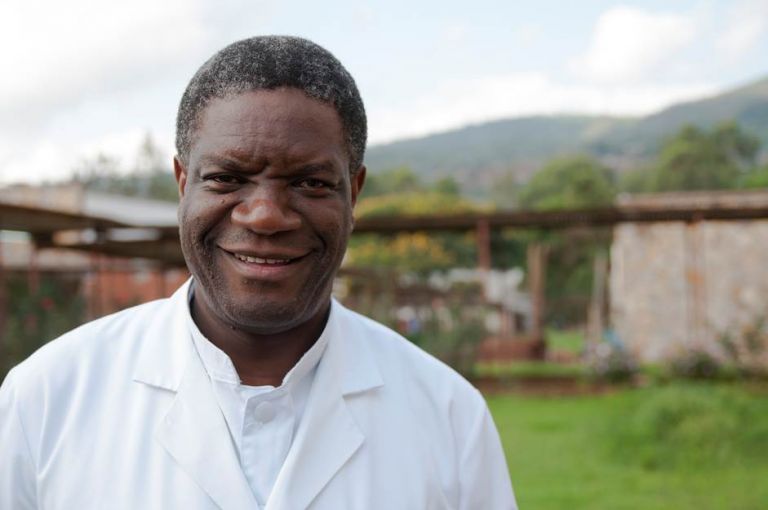 Congolese doctor Denis Mukwege is one of two winners of the Nobel Peace Prize.

Mukwege is a gynaecologist, who works in the Democratic Republic of Congo.

He and his colleagues have treated thousands of victims of sexual abuse. They were targeted as part of the war in the DR Congo.

The Nobel committee says that joint Peace Prize winner Denis Mukwege is a unifying symbol “of the struggle to end sexual violence in war and armed conflicts”.

In 2013 he told the BBC how his work in that field began: “It was in 1999 that our first rape victim was brought into the hospital. After being raped, bullets had been fired into her genitals and thighs.

I thought that was a barbaric act of war, but the real shock came three months later. Forty-five women came to us with the same story, they were all saying: ‘People came into my village and raped me, tortured me.'”

He was awarded it alongside Nadia Murad. The Nobel committee says she “is one of an estimated 3,000 Yazidi girls and women who were victims of rape and other abuses by the Islamic State army”.

COVID-19: Koboko Suspect Who Died After Isolation Had Tested Negative 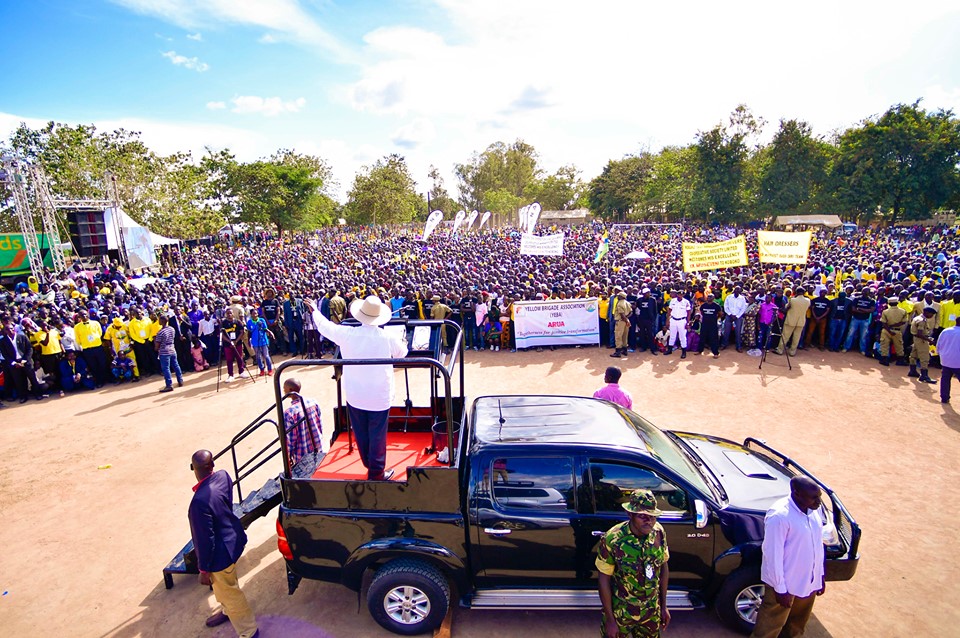 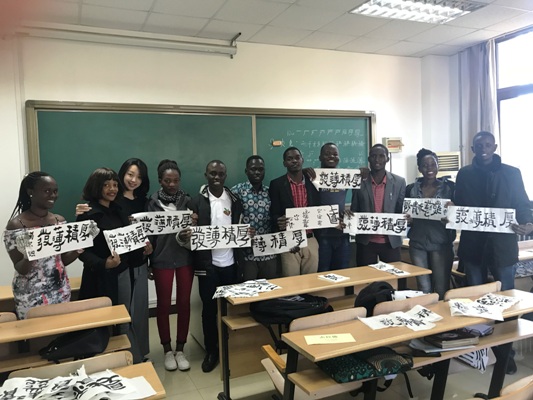 Ugandan Students: We Are Happy To Learn Chinese Language