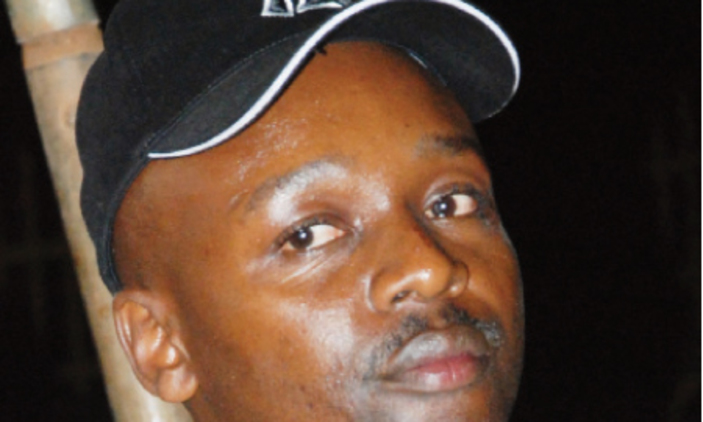 City businessman Tom Kaaya is in trouble for alleged illegal possession of firearms. Kaya was picked on Thursday morning by a team of operatives from the Chieftancy of Military Intelligence backed by officers from Old Kampala Police Station.

The operatives stormed Kaaya’s Mengo based home on a tip off that he was in possession of nine guns and military attire. They searched Kaaya’s home and only managed to recover a pistol and 18 rounds of ammunition.

It is still unknown whether the recovered pistol is licensed or not. Uganda People’s Defense Forces Spokesman, Brigadier, Richard Kalemire has confirmed the operation. 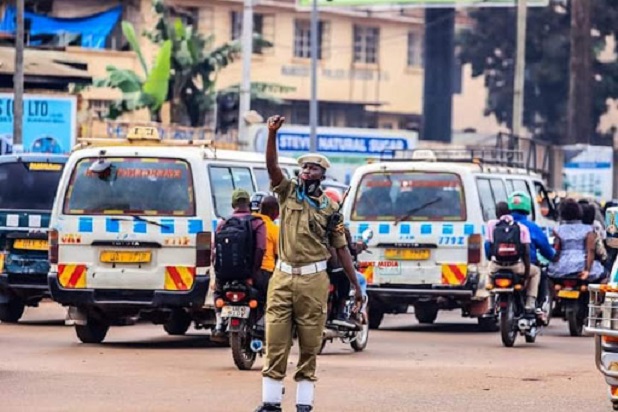