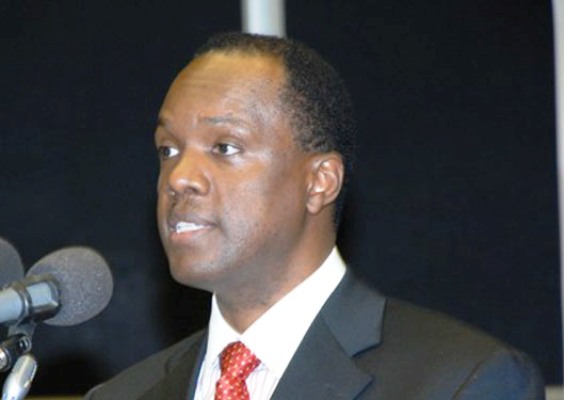 Ugandan businessman Patrick Bitature has refuted reports that his businesses benefited from an offshore arrangement to lower his tax bill in Uganda.

Recently, leaked documents from Mauritius showed that Bitature and his company Electro-Maxx Uganda Limited received loans from Africa Frontier 1 LLC, a company based in Mauritius.

The International Consortium of Investigative Journalists received the documents, from which Daily Monitor ran a story on Monday.

A statement from Electro-Maxx board issued on Wednesday evening noted that while the company and Bitature received loans from Mauritius, they didn’t obtain any tax benefits.

“It is legal for foreign investors to structure their investment into Uganda using tax incentives including those offered under numerous double taxation treaties signed by Uganda,” the statement read in part.

Adding that, “These treaties, however, are of an advantage to a foreign investor and not Ugandan citizens invested in Uganda.” Small countries like Uganda grapple with the need to get bigger companies to pay their fair share of taxes.

Most of these companies use offshoring – where they are registered and their investors reside.

This referred to as tax avoidance is the use of legal methods to modify an individual’s financial situation to lower the amount of income tax owed.

URA Commissioner General, Doris Akol responded to claims that “If the structure has no other economic value save for limiting tax it crosses into the realm of aggressive tax, planning which is punishable or reversible. In this case the Tax Commissioner will look at the economic substance and not its form”

Akol had earlier told reporters that the tax body was investigating a couple of multinational corporations involved in aggressive tax planning to reduce what they pay here through transfer pricing, which entails transactions with related companies through offering such things as loans and management services at inflated costs.

Electro-maxx is one of the two thermal power producers in the country supposed to supplement hydropower in case of a shortage or shock.  It receives billions of Shillings from government annually. 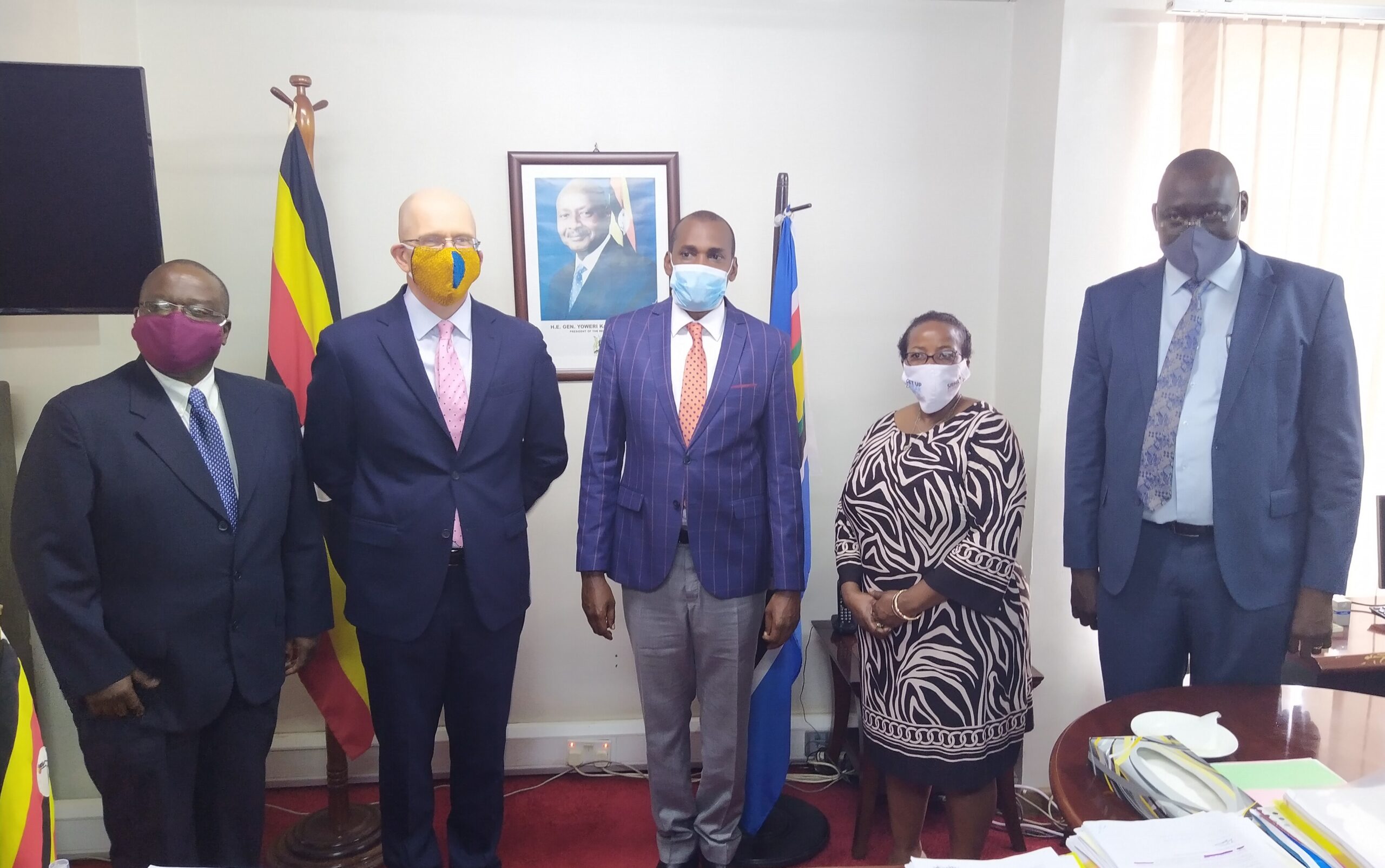 Government To Develop A Job Tracker For Its Investments 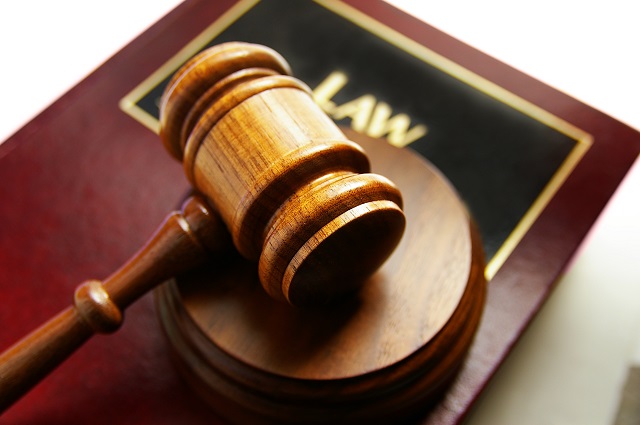 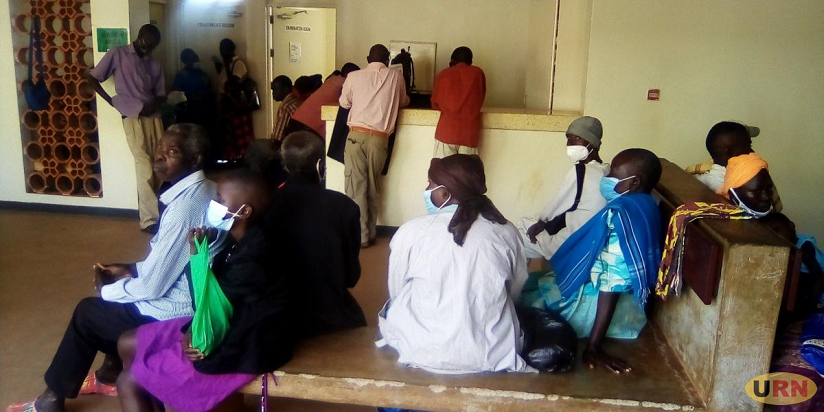