A section of MPs on Parliament’s the Committee on Commissions, Statutory Authorities and State Enterprises (COSASE) has claimed that some staff of Bank of Uganda are working hard to frustrate Governor Prof. Emmanuel Mutebile’s leadership.

This comes at a time COSASE is concluding investigations into the closure of the seven defunct banks by Bank of Uganda. The probe will end today, having started in November 2018.

COSASE embarked on the probe after a special audit report by the Auditor General revealed untold rot in the closure of the banks in question.

The seven controversially closed banks include Teffe Bank in 1993 due to insolvency, International Credit Bank Limited in 1998 as result of poor liquidity and insolvency, Greenland Bank in 1999 over  insolvency and violation of certain provisions of the Financial Institutions Statute, the Cooperative Bank in 1999 over continued poor performance and non-compliance with regulatory capital adequacy requirements, National Bank of Commerce in  2012 due to undercapitalization, Global Trust Bank in 2014 due to Undercaptalisation and Corporate governance weaknesses and Crane Bank Limited in 2016 due to under capitalization.

The MPs’ concerns followed an admission by Mutebile that he hadn’t been furnished with any responses from shareholders of the closed banks despite assigning two staff to attend Committee proceedings the whole of last week.

When Committee Chairperson, Abdu Katuntu asked if he had had chance to look at concerns raised by the shareholders of the closed banks, Mutebile replied; “I have not seen any of those correspondences.”

The Governor’s response shocked MPs, with Katuntu asking Bank of Uganda staff to be fair to their head saying there is need for responses on allegations made by shareholders before the Committee embarks on report writing this week.

Kasilo County legislator, Elijah Okupa lashed out at the two BoU staff; Jonah Waiswa and a one Yiga for attempting to fail the Governor, wondering what motives they had to hide allegations raised by former Bank owners from their boss.

“Unless someone wants to fail the Governor of Bank of Uganda, how can he be negligent, irresponsible to the extent he can’t deliver the information. How sure are we that all directives have been given to the Governor,” said Okupa.

The counter accusations infuriated Finance Minister, Matia Kasaija who informed the Committee that he would have a discussion with the Governor over the matter.

“I expect a responsible officer when handling matters of this seriousness, it isn’t a matter of delivering them, but to say that I delivered to the office, no. I think we shall discuss when we are out,” Kasaija said.

Katuntu chipped remarking: “It doesn’t look good, it is so shabby, that is the state of affairs, if you are contented with state of affair, we aren’t.”

“As we protect the interests of depositors, we also need to give confidence to investors and see if they have moblised resources they need to be sure they have support of a strong supervisor,” Katuntu said.

It should be noted that the committee specifically requested the Auditor General to provide assurance on; the status of the banks at closure, cost of liquidation, status of assets and liabilities of the aforementioned banks from closure to date, non-performing assets, non-recoverable assets and liquidators. 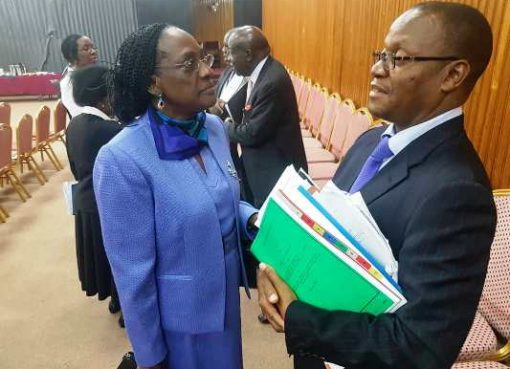 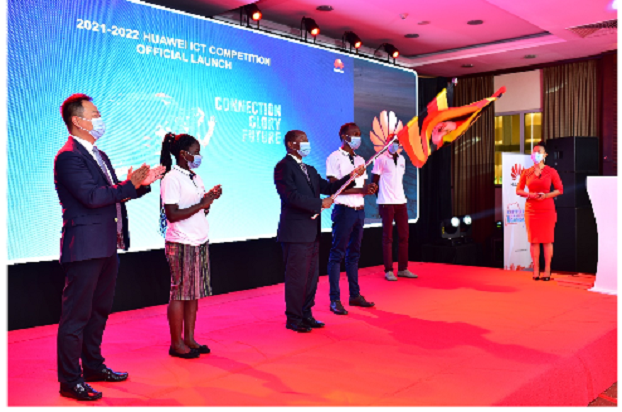