Bank of Uganda (BoU) has reduced the Central Bank Rate (CBR) to 9 percent in October 2019 from 10 percent in August 2019 in response to the expected path of macroeconomic indicators and the international economic environment.

CBR is a benchmark lending rate for commercial banks.

Issuing the  Monetary Policy Statement for October 2019 at BoU head offices in Kampala today, Prof. Emmanuel Tumusiime-Mutebile, the BoU Governor, said that inflation  outlook has been revised downwards compared to the August 2019 round of forecast.

Annual core inflation is now projected to remain below the 5 percent target until the fourth quarter of 2020.

The risks to the inflation outlook in the near term (12 months ahead) are assessed to be largely on the downside and inflation is forecast to converge to the target of 5 percent in the medium-term (2-3 years).

Annual headline and core inflation declined to 1.9 percent and 2.5 percent, respectively from 2.1 percent and 2.7 percent in August 2019.

The decline in inflation was in part driven by a relatively stronger shilling, moderation of domestic demand and lower food prices. Food crops inflation declined from minus 1.4 percent in August 2019 to minus 3.0 percent in September 2019.

“Demand side pressures remain subdued. In the absence of shocks, the relative stability of the exchange rate is expected to continue,” Mutebile said.

He added: “The BoU believes that the benign inflation outlook provides room for a reduction in the policy rate to support economic growth. The economy still has spare capacity and lower interest rates will help reduce the output gap. Against this backdrop, the BoU has decided to reduce the CBR by 100 basis points to 9 percent.”

He said that the rediscount rate and the bank rate have been set at 13 percent and 14 percent, respectively.

“Going forward, the BoU will continue to monitor emerging price and output developments to ensure that monetary policy decisions remain consistent with price stability while being supportive of sustained non- inflationary economic growth over the medium term,” he said.

Mutebile further noted that the economy continues to grow but at a slowing rate.

The outlook is uncertain, particularly as a result of the unfavourable global economy, he said. 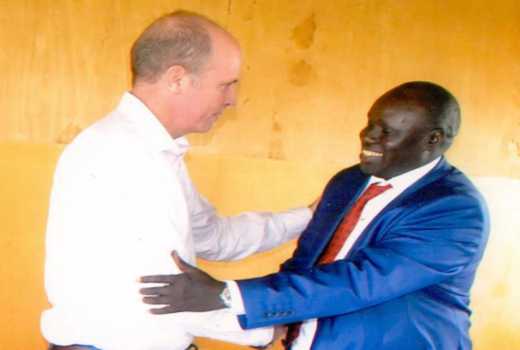 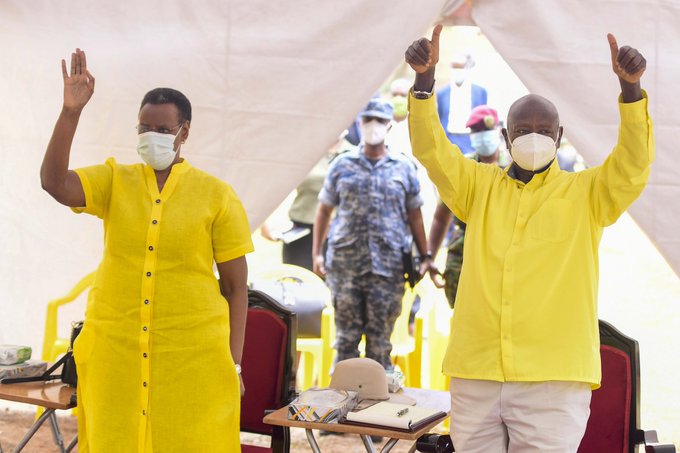