The Bank of Uganda (BoU), the regulator of the banking sector has confirmed that Prof. Emmanuel Tumusiime-Mutebile (pictured), the Governor of the Central Bank, is sick.

In a statement posted on the Bank of Uganda’s Twitter handle, Charity Mugumya, Director Communications at BoU, said: “Governor was unwell. His doctors attended to him and he is currently recovering very well.”

However, the statement fell short of revealing the illness Mutebile is battling and which hospital he sought treatment or how long the Governor has been fighting for his life.

The management of Bank of Uganda has also refuted reports that Mutebile has passed on, describing such reports as malicious and fake news.
In a statement issued by Adam Mugume, Executive Director Research at Bank of Uganda and posted on the Bank’s Twitter account, he said, “On Wed Mar 25, 2020  Prof. Mutebile Bank of Uganda Governor took sick leave. He is receiving treatment in a Ugandan medical facility and will resume duty as soon  as he has recuperated. Strongly disregard the false and malicious stories of his passing.”

The statements are in response to reports that had started swirling around social media on Mutebile’s ill health with reports indicating that the Governor had been rushed to Nakasero hospital on 28th March, 2020.

The rumours about Mutenile’s health were further ignited when the Board, Bank of Uganda appointed Dr. Adam Mugume to perform executive functions of Deputy Governor last Friday, following the departure of Dr. Louis Kasekende, whose contract elapsed and wasn’t renewed by President Yoweri Museveni.

However, President Museveni on Sunday appointed Dr. Michael Atingi-Ego as BoU’s Deputy Governor, a move that took the Central Bank staff by surprise. 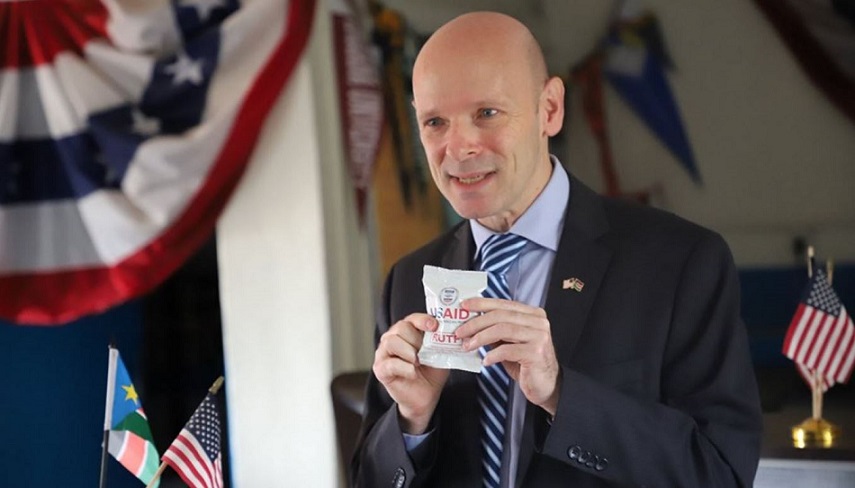 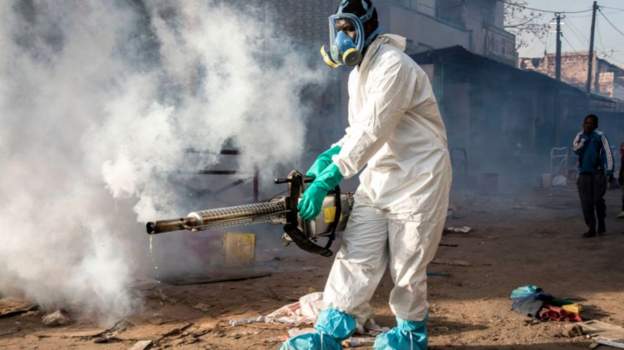