A 51-year-old man, charged with treason alongside Ugandan pop star and MP Bobi Wine, fainted in the packed courtroom during his bail application.

Shaban Atiku had to be carried out after he collapsed.

A total of 33 people applied for bail after they were charged with treason, in a case which has drawn international condemnation.

They have been in detention for nearly two weeks following allegations that they were behind the stoning of President Yoweri Museveni’s convoy during campaigning for a by-election in Arua municipality in north-western Uganda.

The winner of the by-election, Kassiano Wadri, is among the accused, and had also been granted bail.

But he has been banned from visiting his constituency for three months without the permission of the court.

The state did not oppose bail. However, because of the large number of defendants, only 12 applications were heard before the lunch break.

Bobi Wine, whose real name is Robert Kyagulanyi, appeared in court on crutches and had difficulty in sitting.

The musician-turned-lawmaker had allegedly been beaten up whilst he was in military custody.

Other defendants have also complained about being tortured.

This has been denied by the authorities. 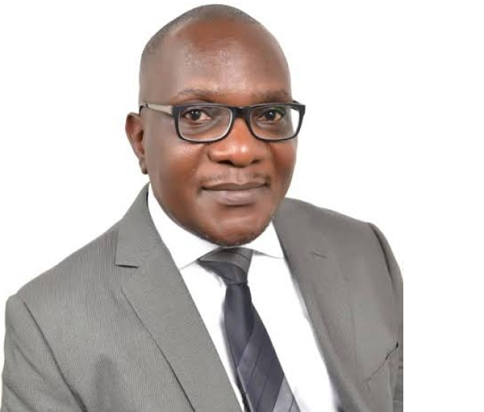 There Is No Power Struggle At KCCA, Says Deputy ED Luyimbazi 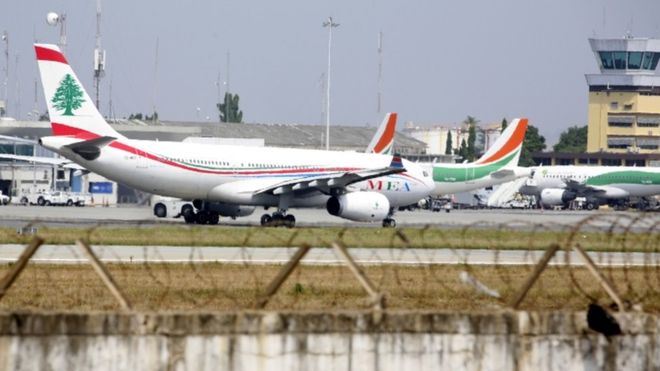