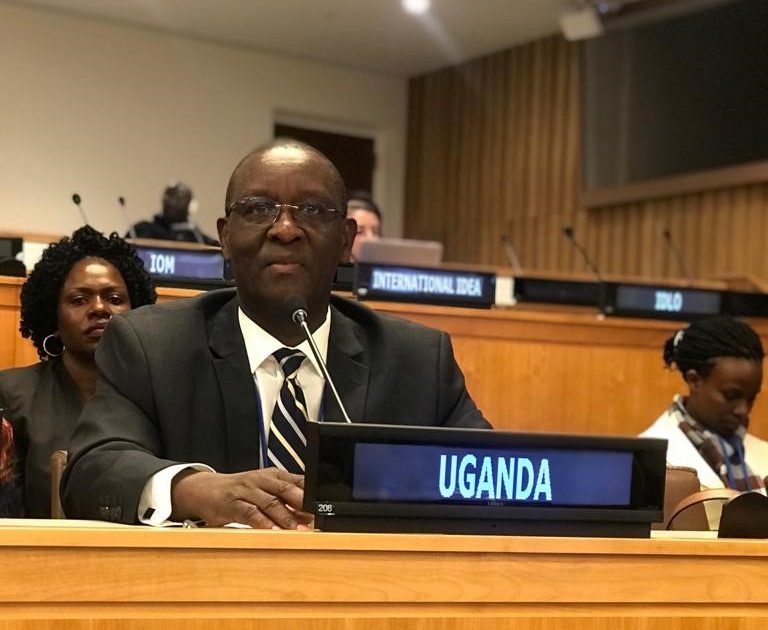 This follows a 26th July 2019 letter by the Head of Public Service and Secretary to Cabinet, Dr. John Mitala, in which he stated that the Appointing Authority had Directed Bigirimana to be transferred with immediate effect, and report to the new station without delay.

The change comes exactly six years and two months since Bigirimana took on the helm at the Ministry of Gender, Labour and Social Development, having been moved there on 23rd May, 2013.

He leaves a strong legacy and trail of turnkey social development Programmes that have since elevated the Gender Ministry into one of the key players in national development.

Most prominent of these is the Youth Livelihood Programme (YLP) to which he is a brainchild and one of the very first Programmes he initiated once he moved to the Gender Ministry. The Programme introduced a new dimension to addressing the challenge of unemployment among the Youths. Its strategy is to extend direct capital and skills and capacity development for youth in entrepreneurship.

In 2015, when President Museveni promised to start a special fund for women during the International Women’s Day celebrations in Kabale, Bigirimana wasted no time to actualize the pledge. He swiftly developed a Cabinet Paper for the Uganda Women Entrepreneurship Programme (UWEP), which was passed. The Programme has since been celebrated for helping women access credit and entrepreneurial skills to initiate or grow enterprises of their choice.

Bigirimana’s tenure at the Gender Ministry also saw the Social Assistance Grants for Empowerment (SAGE) Programme take off. Under this initiative, elderly persons above 65 years and 60 years for those in Karamoja region, access a monthly grant of Shs25,000. Up to 201,168 elderly persons are enrolled on the scheme.

Under the Green Jobs Programme, Bigirimana has seen several initiatives implemented including the establishment of the Songhai Model farm at Kampiringisa National Rehabilitation Centre, launch of the National Apprenticeship framework and commencement of the Graduate Volunteer Scheme.

To respond to the rampant abuse of children’s rights, the Uganda Child Helpline was established with a toll free line 116, on which members of the public can call and report cases of child abuse. Over the last twelve months, 6,505 cases have been registered.

Bigirimana also saw the Industrial Court get back to its feet after over 10 years in abeyance. This came as good news to all employees given the court’s mandate to arbitrate on labour disputes.

He has also spearheaded the Computerization of Externalization of Labour to streamline the sector and strengthen the monitoring of Ugandans working abroad. Key reforms have since been implemented including a requirement to provide a mobile telephone for workers deployed abroad as a permanent line of communication for migrant workers.

At the International Labour Organisation (ILO), Bigirimana has seen Uganda play a leading role including securing the country a seat on ILO’s Governing Organ. He also got appointed as the Chief Negotiator for Africa at ILO’s Standard Setting Committee on Ending Violence at Work. The results were delivered at the recent International labour conference with the adoption of a Convention on the Elimination of Violence and Harassment in the World of Work.

Several policies and regulations have also been drawn and passed in the different sectors overseen by the Ministry of Gender, Labour and Social Development.

Overall, Mr. Pius Bigirimana is a long-serving civil servant who has championed innovative reforms which have boosted accountability and efficiency in implementing government Programmes.

He has headed several government ministries and among his key accomplishments when he was at the Office of the Prime Minister was his oversight position during the implementation of the Second Northern Uganda Social Action Fund (NUSAF II) as a model programme which was successful.

While at the Office of the Prime Minister as Permanent Secretary, Bigirimana spearheaded the development of a robust Government of Uganda Annual Performance Review Mechanism. He was also instrumental in the design of the implementation of Peace, Recovery, and Development Plan for Northern Uganda.

Mr. Bigirimana spearheaded the development and eventual approval by Cabinet of the Uganda Partnership Policy.  He at the same time played an instrumental role in the design of the Karamoja Integrated Development Program which has accelerated Peace and Development in the region.

As an author, he is the writer of an auto-biographical narrative, ‘The Abundance Mentality’, which relates a near-death experience when a helicopter in which he was travelling with the late Prime Minister, Rt. Hon. Prof. Apollo Nsibambi, plunged more than 1,000 feet onto the ground.   His other publications are; ‘Corruption: A Tale of Wolves in Sheep’s Clothing’, a treatise on graft, ‘Youth Livelihood: A Model for Youth Empowerment in the Developing World’, and ‘From Tears to Cheers – A Brief Analysis of the Reconstruction of Northern Uganda (2007-2012)’. 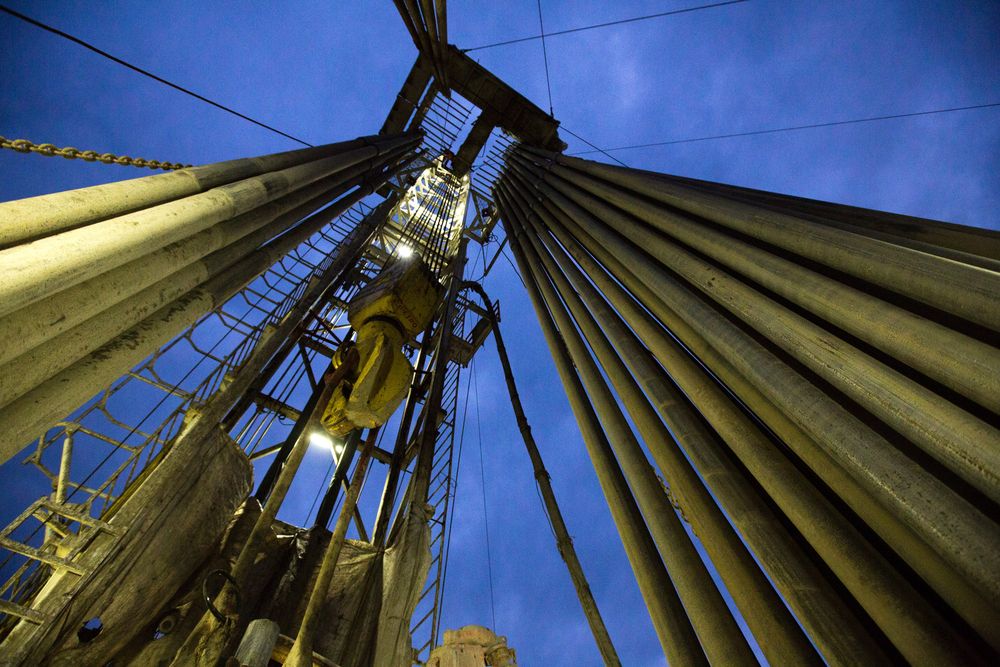 OPEC Discusses Output Hike Of Up To 600,000 Barrels A Day 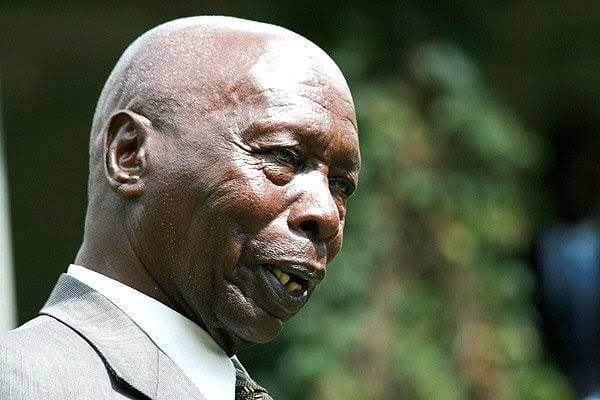 From Zero To Billions: How Moi Grew His Business Empire