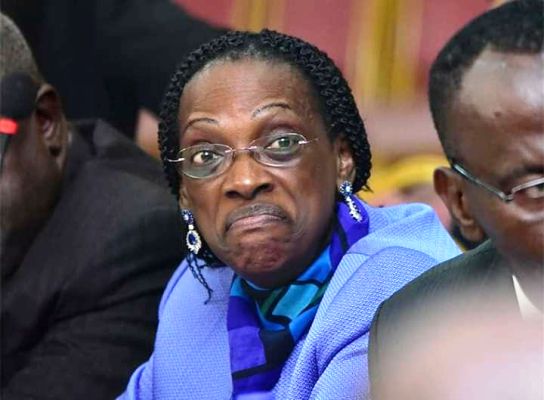 Bank of Uganda’s security officer, Milton Orech Opio has told Parliament that the security guard and driver of Former Executive Director of supervision Justine Bagyenda carried out three bags containing documents but returned only two of them.

These bags are said to have been taken along with documents.

Opio made this revelation on Tuesday while appearing before the Committee of Commissions, Statutory Authorities and State Enterprises (COSASE) that has been meeting the central bank’s officials over the closure of banks from 2013-2017.

Opio’s statements were in response to concerns raised that some of the documents used to conduct the liquidation business of some of the Banks couldn’t be traced, with the Bank of Uganda Head of Security telling Parliament that the embattled former Bank of Uganda boss sneaked out a number of documents from the Bank, with the scheme having occurred a fortnight after she had resigned from her position.

He told the Committee that although the Central Bank sought to obtain a search warrant to have the documents retrieved, she objected to the process claiming she was being witch-hunted, forcing the Bank to abandon the search.

He said the Central Bank managed to only retrieve two documents and this was after Bagyenda’s personal body guard had bleached the security procedures and refused to have bags searched.

Following these revelations, COSASE Chairperson, Abdul Katuntu set up a four member team of MPs who were tasked to go to Bank of Uganda and review the security camera footage and present a report to the committee highlighting what happened at the time the documents were stolen.

Katuntu also issued summons to the two security guards that were on duty at that time be produced to the Committee for cross-examination tomorrow morning. 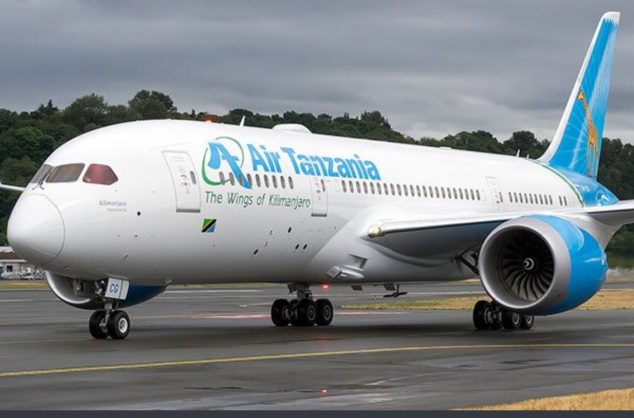 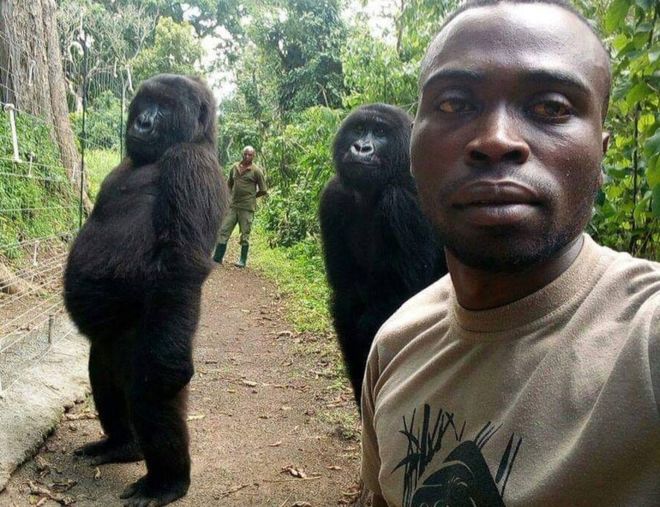 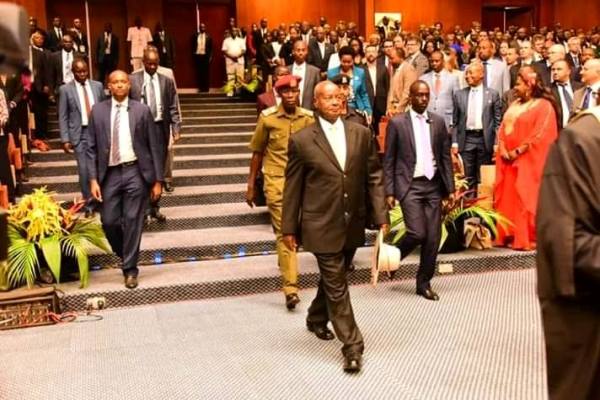