The Ugandan army has confirmed that former Inspector General of Police, General Kale Kayihura is being detained at Makindye Military Barracks.

In a statement dated June14, 2018, Brigadier Richard Karemire, Defence Spokesperson said General Kale Kayihura “is being questioned on a matter the details of which cannot at this point be divulged.”

He added: He is currently at Makindye Military Barracks and accessible by his immediate family as well as his lawyers. We shall keep you informed about any other developments regarding the matter.”

On Wednesday, Karemire said the Chief of Defence Forces (CDF)  had summoned Kayihura to the army headquarters in Mbuya.

“Yesterday, he was asked to report to the UPDF Chief of Defence Forces General David Muhoozi at General Headquarters – Mbutya. A helicopter was subsequently dispatched to transport him from there but on arrival, Gen Kale had travelled to Mbarara and so it had to return to Entebbe Airfore Base,” the statement issued on Wednesday read in part.

It adds, “The Helicopter was today sent back to Kashagama and has returned safely with him on board.” 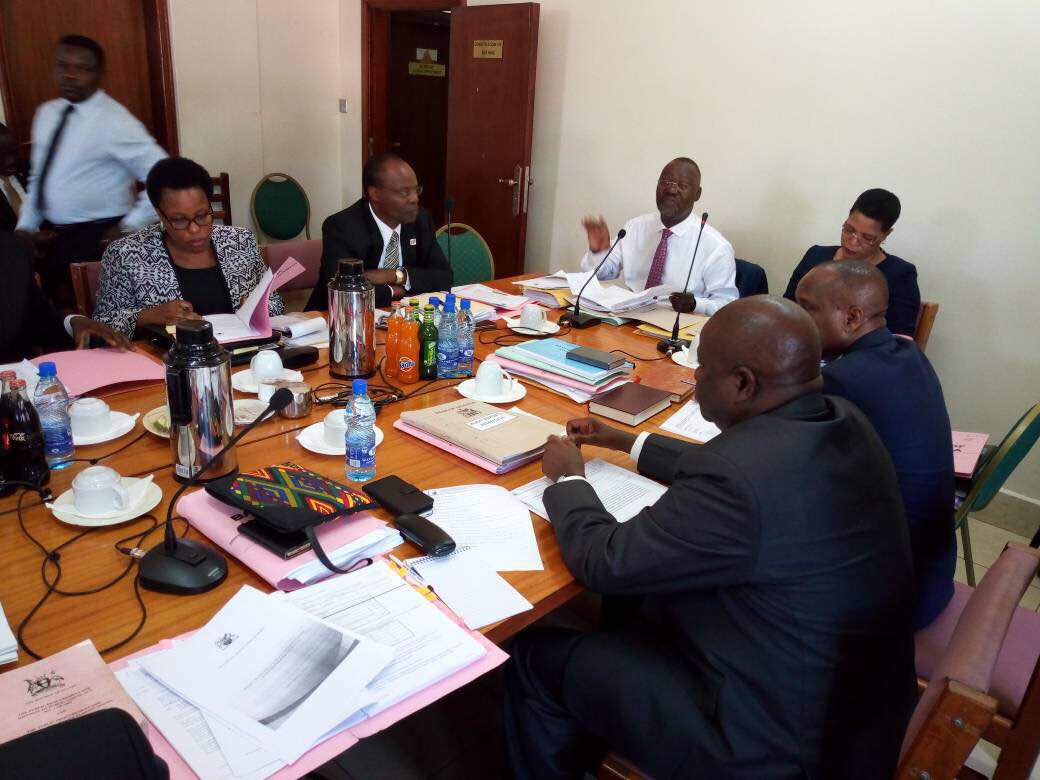