“I think we need to take action. How can a Minister solicit for a question and then dramatically rejects, to embarrass the House, people will have to answer. For Kyagulanyi, after making a statement, he will go to the Rules Committee for bringing Parliament into disrepute, even the others, I will tell you what to do,” Kadaga, who sounded angry, said during today’s plenary sitting.

This is after James Waluswaka (Bunyole East) asked Parliament to reprimand both the Minister and Kyagulanyi for bringing Parliament into disrepute.

Waluswaka accused the Minister of attempted murder, saying she flouted the presidential directives on social distancing when she touched the presenter of NBS Television and solicited a question on what she would do with the money.

“These two people should be charged with attempted murder. NBS Television as an institution should be brought to ICT Committee because we thought these journalists are professionals,” said Waluswaka.

On Kyagulanyi, he said, “Kyagulanyi returned the money as per directive of Clerk to Parliament but on the deposit slip, he said he was returning a bribe. Kyagulanyi should explain to the country who gave him the bribe and why. People now think this House can be bribed to do its mandated duty of Appropriation.”

However, Kyagulanyi  defended the return of the money writing on Twitter, “While millions of Ugandans starved & countless lost jobs, the Parliament of Uganda allocated itself 10bn shs ($2.7m) & gave each Member 20m! Not even a court order or public outcry could stop them. Wrong & immoral! I’ve returned this money & will not partake in a fraud so vile.” 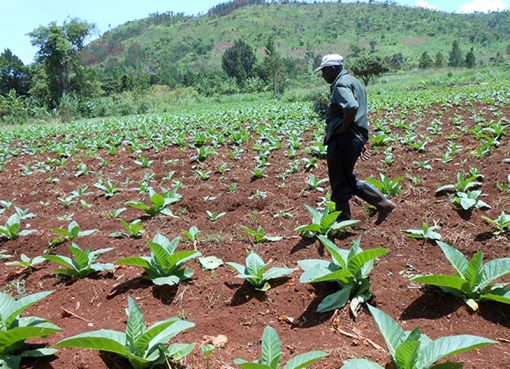 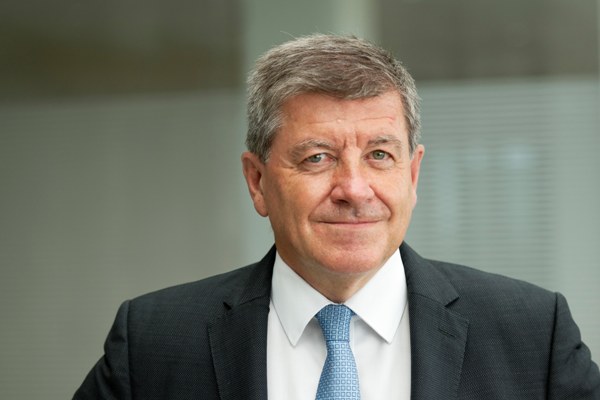 COVID-19 Has Exposed The Fragility Of Our Economies