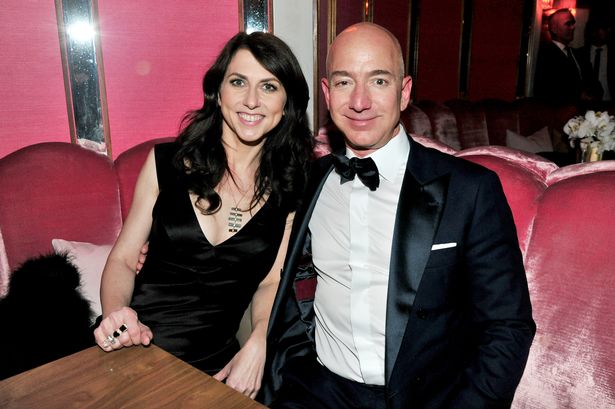 The billionaire executive, who has a net worth of $160billion, posted news of their break up in a tweet signed by both of them.

The couple last year launched a charitable fund together, dubbed the Day One Fund.

The statement suggests they will continue to work together on that effort.

In a statement, the couple said: “We want to make people aware of a development in our lives.

“As our family and close friends know, after a long period of loving exploration and trial separation, we have decided to divorce and continue our shared lives as friends.

“We feel incredibly lucky to have found each other and deeply grateful for every one of the years we have been married to each other. If we had known we would separate after 25 years, we would do it all again.”

The statement continued: “We’ve had such a great life together as a married couple, and we also see wonderful futures ahead, as parents, friends, partners in ventures and projects, and as individuals pursuing ventures and adventures.

“Though the labels might be different, we remain a family, and we remain cherished friends.”

Mr Bezos is the richest man in modern history.

His wealth increased by over $60billion between 2017 and 2018 which places his worth higher than that of Microsoft co-founder Bill Gates, who has previously topped the rich lists – even at his peak in 1999.

It has been a extraordinary rise for Bezos who was born in New Mexico in 1964. He is the son of a teenage bride and his father deserted the family at a young age.

But he was a gifted child who won a place at Princetown University, where he graduated in electrical engineering and computer science.

Bezos met his novelist wife MacKenzie while they were both working at a New York hedge fund.

She made first move and asked him out to lunch. They were engaged within three months and married within six.

He quit that job and moved to Seattle to start Amazon.

The couple have four children together. 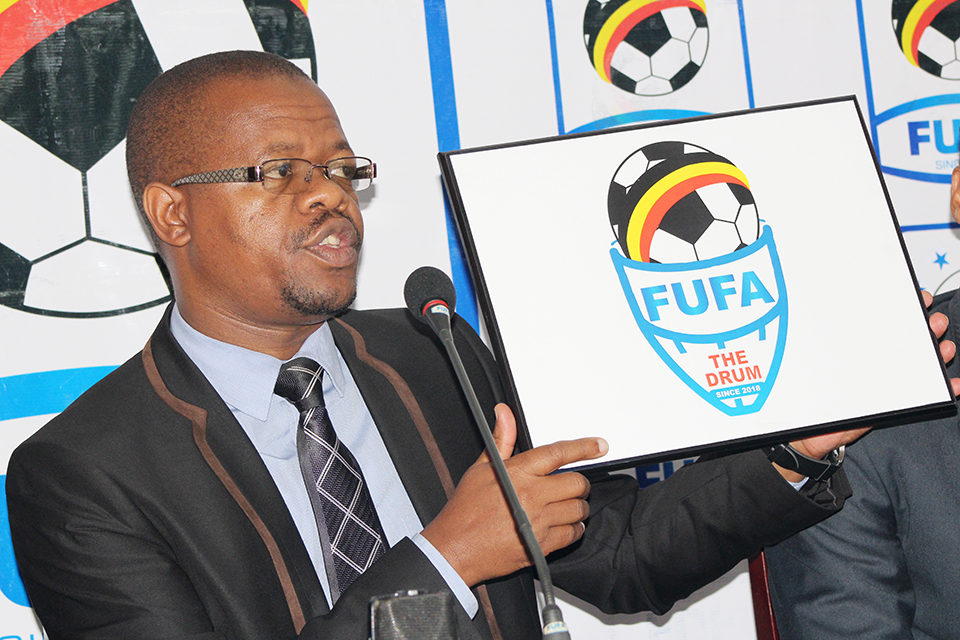 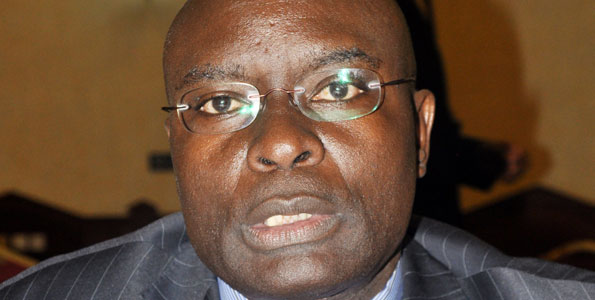